The flight is ready from Germany to Old Trafford as World Cup-winning Bayern Munich midfielder Bastian Schweinsteiger, 30, is likely to join Manchester United on a three-year contract worth £7.2m a year.

And all this to reunite with manager Louis Van Gaal. According to German daily BILD, the 30-year-old has informed Bayern bosses of his intention to join United and is on standby to fly to Manchester to complete the formalities of a medical and signing the papers. (Daily Mail, UK)

But bad news for Red Devils fans as ace striker Robin van Persie has decided to to fly to Istanbul this weekend to complete his move from Manchester United to Fenerbache.The 31-year-old former Arsenal man has one year remaining on his contract at Old Trafford, but United was not offering him an extension. The Turkish club is negotiating a £4.7million fee with United, as Van Persie is likely to get £240,000-a-week with Van Persie for a three-year contract – with the option of a 12-month extension.  (Daily Mail, UK)

There is a twist in the Raheem Sterling saga. Liverpool will let Sterling rot in reserves if Manchester City don’t offer £50m. City launched their new bid for the youngster when they made contact with Liverpool on Friday, and have made it clear they will follow that up on Saturday with a formal written offer of £40million, plus £4m in add-ons.
(Daily Mirror, UK)

But Sterling has been put up for sale – on the auction site – Ebay! (Liverpool Echo)

Juventus are plotting a £29m bid for Arsenal star Mesut Ozil. Italian newspaper Tuttosport  says that the 26-year-old has become a top target for the Old Lady.

Tuttosport state that Juventus would offer a rather fanciful €40million (£28.8m) for the German but could also delay the move until next summer.The Italian giants are set to have plenty of money to spend this summer with Carlos Tevez having already departed and Paul Pogba likely to follow. Ozil joined Arsenal in a £42.5m deal in 2013 and is seen as a key part of Arsene Wenger’s plans with the Gunners boss set to deploy him in a No.10 role. (Daily Mail, UK)

Do we need to know something, Zlatan?

Is Zlatan up to his pranks again? Zlatan Ibrahimovic has hinted he would be interested in a move to Germany and says that he would want to play for Bayern Munich if he did so this summer. (Daily Mail, UK)

Manchester United are hoping to complete the signing of Southampton’s France midfielder Morgan Schneiderlin, 25, before they fly to the United States on Monday.  (Guardian)

Aston Villa made it clear to Liverpool that they need to pay £32.5m if they are to sign Aston Villa’s Belgium striker Christian Benteke, 24. (Daily Star) 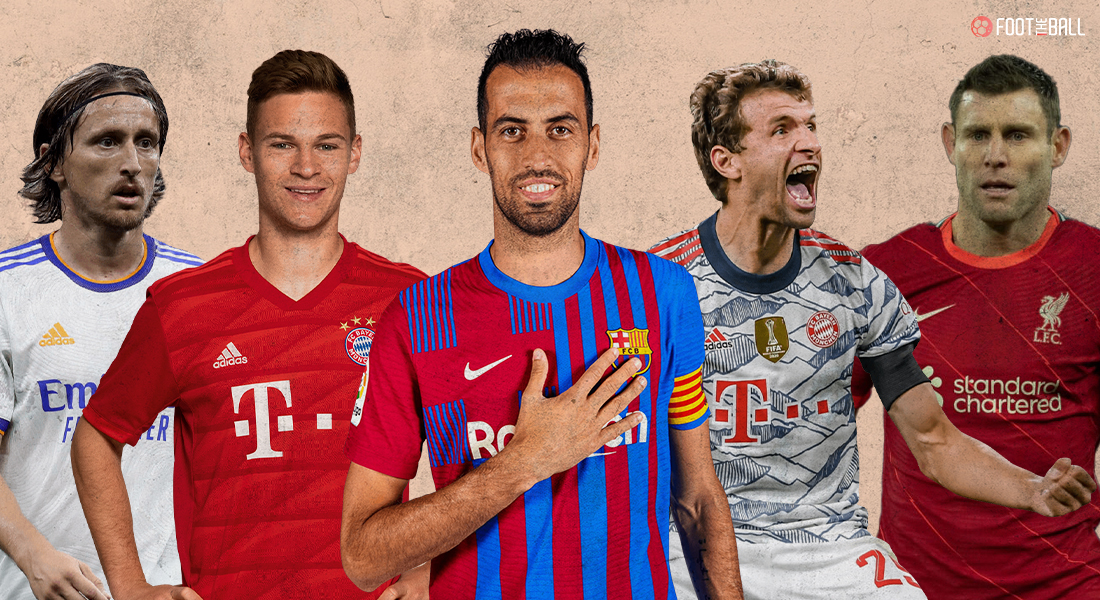