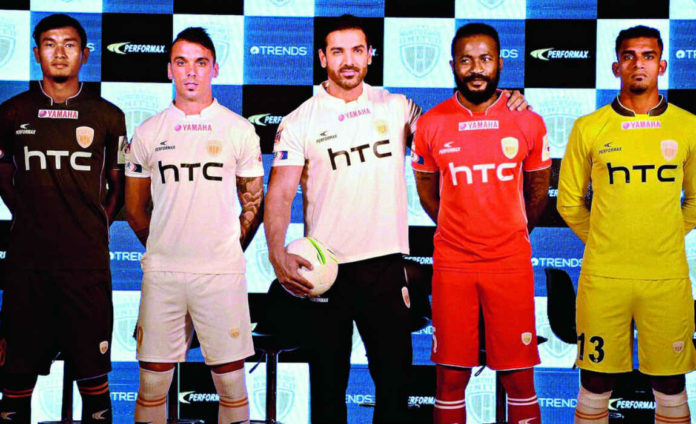 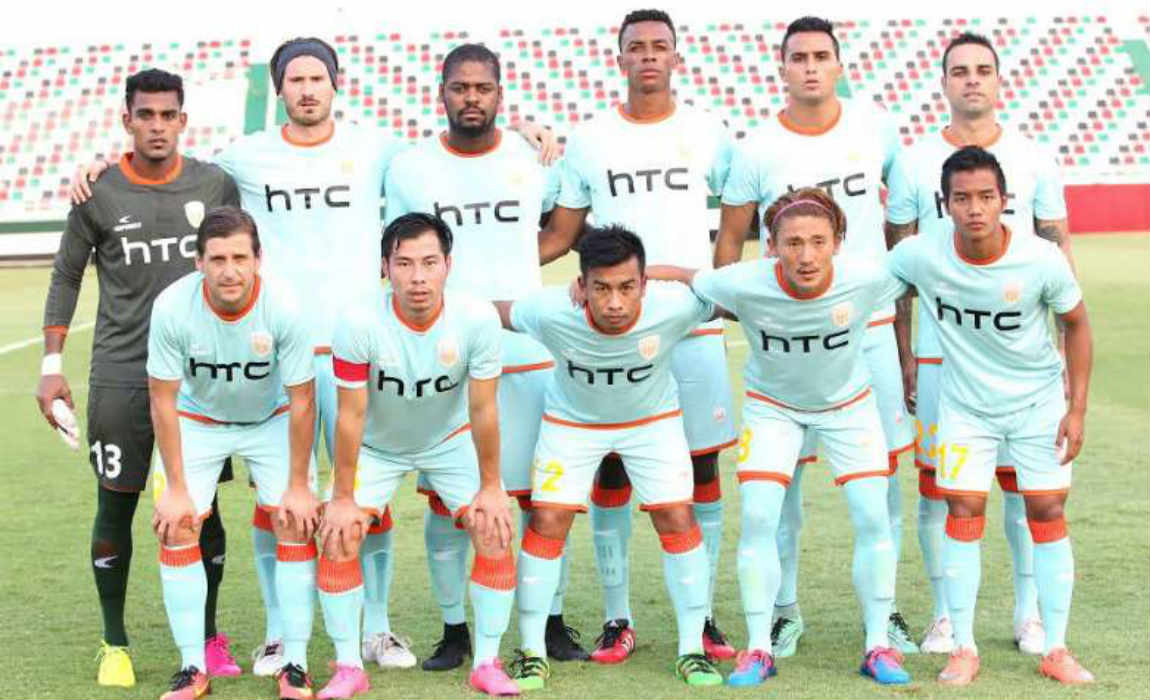 HTC will occupy the front chest position on the NEUFC Jersey being the principal sponsor of the team that represents the 8 states of North-east India as they enter the championship, which kicks off on 1st October 2016 and will be culminating on 18th December 2016. The company is also planning a range of promotional activities and contests during ISL 2016 to reach closer to the youth and promote the game of football.

Announcing the sponsorship, Faisal Siddiqui, President- South Asia, HTC said, “We at HTC have been committed to the pursuit of brilliance and are excited to renew our association with North East United FC. The India Super League has been successful in capturing the mindshare of the masses in India’s cricket-dominated sports milieu and we are proud to be a part of this initiative to revolutionize Indian football. Our best wishes are with the team as they play at the inaugural match on their home ground Guwahati on 1st October.” 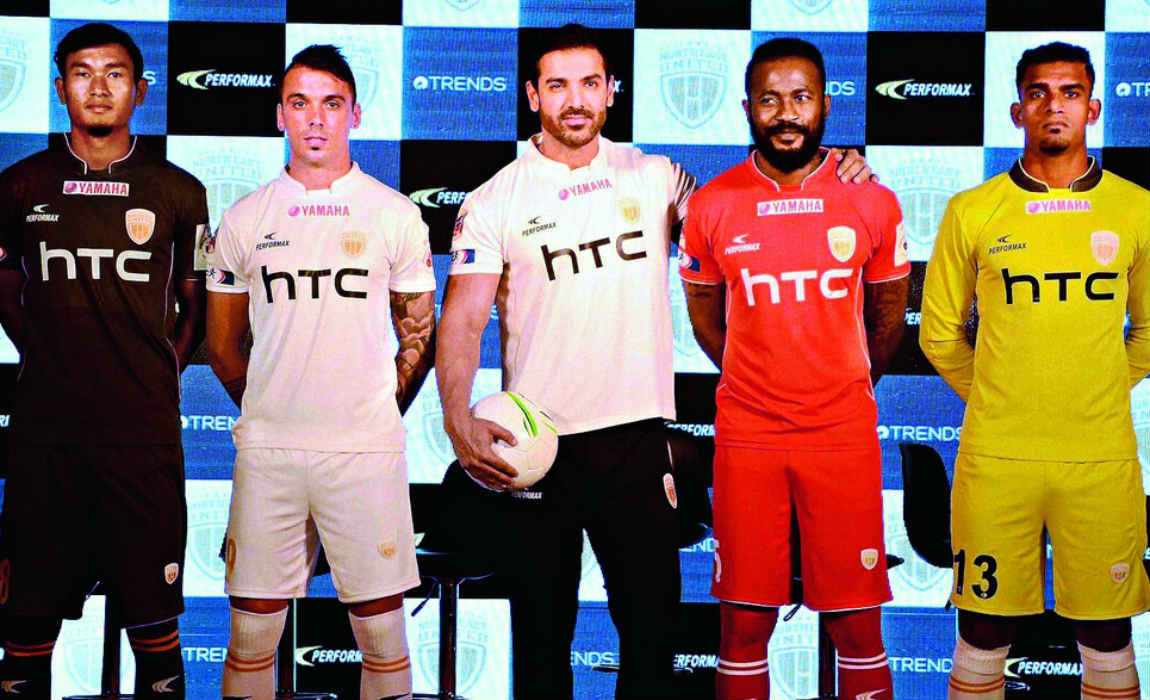 According to John Abraham, Indian actor/producer and owner of North East United FC, “It feels great to have HTC reinforcing their belief in NEUFC by supporting us again this season. I feel a strong connect with the brand’s focus on substance, style and innovation which has enabled it to grow its connect with the youth and I hope we can have a long term association to bring about a resurgence in Indian football.”

NEUFC has steady progress in the last few editions of the Tournament by climbing up the Tournament Table year-on-year and the team is looking forward to an exciting season ahead with players like Marquee Didier Zokora who has played 3 world cups, Lallianzuala Chhangte who is the 2nd youngest goal-scorer for India scoring in his debut game and Goalkeeper Subrata Paul who has recently been a recipient of the Arjuna Award.

India at the World Cup!