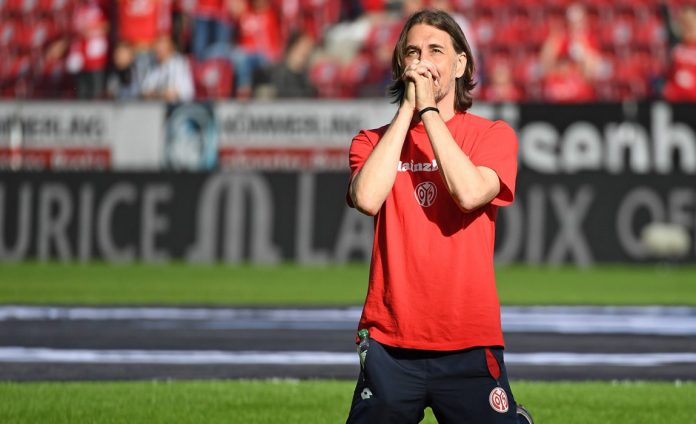 Mainz have sacked coach Martin Schmidt after a disappointing season, the “Nullfuenfer” confirmed in an official statement on Monday. 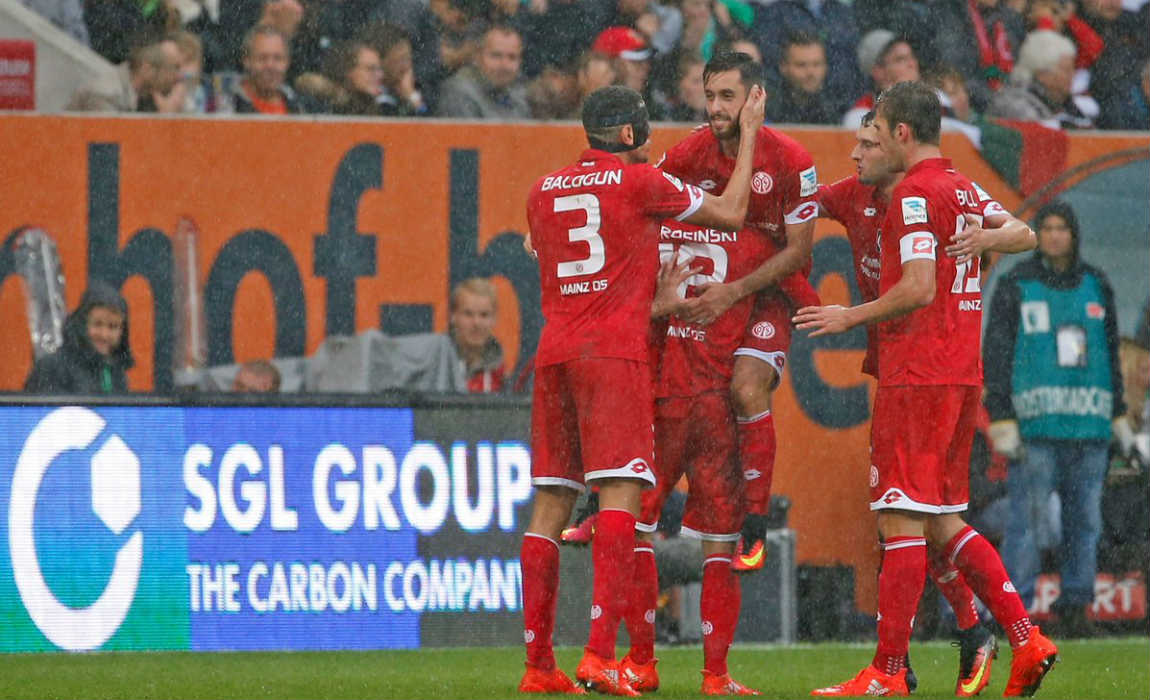 “We mutually agreed to end the cooperation after a frank and honest conversation with Martin Schmidt. This decision is a consequence of the sportive analysis of the past season and the missing perspective for a cooperation beyond 2018,” Mainz’ sporting director Rouven Schoeder said. 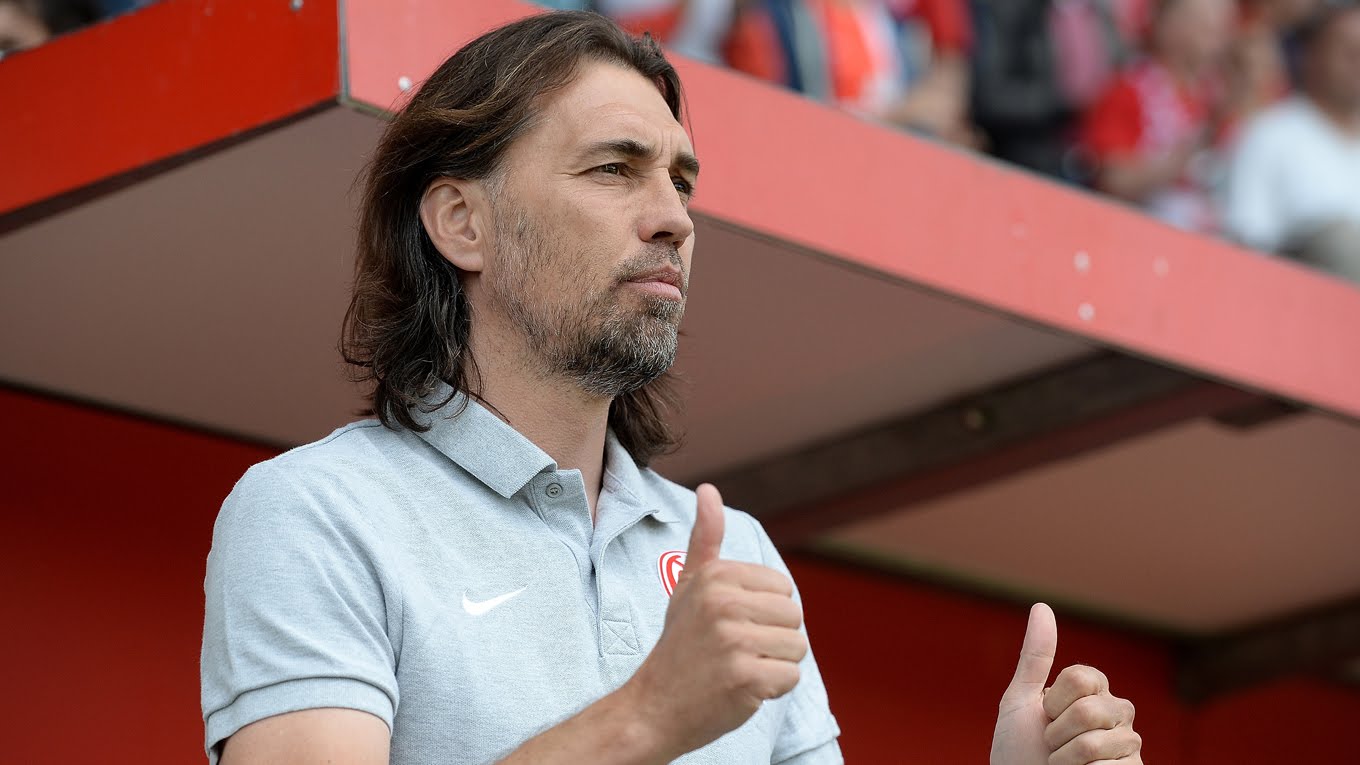 Schmidt took the reins from former coach Kasper Hjulmand at Mainz in February 2015. In his first season, Schmidt was able to lead the club onto the 6th place, which guaranteed them a berth in UEFA Europa League.

Nevertheless, recent performances — only two wins from the last 12 games — saw Mainz dropping into the relegation battle. They were only able to maintain their top-flight status on the goal difference.

“After this difficult season, we need a new impulse and medium-term prospects of development which we didn’t have with this set-up,” Schroeder added.
Mainz have yet not found a successor for Martin Schmidt “but the experience of this season taught us to make decisions calmly.”

The “Nuellfuenfer” completed the season on the 15th place of the Bundesliga standings.