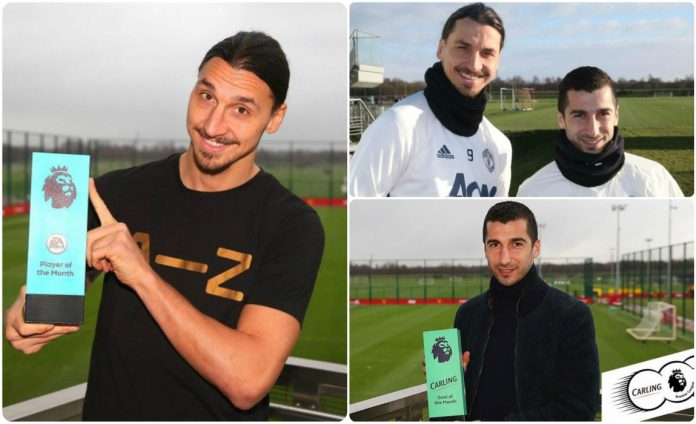 Manchester United duo Zlatan Ibrahimovic and Henrikh Mkhitaryan have won Player and Goal of the Month Awards respectively for December.

The Swedish star declared that he had conquered England after claiming his award. Mkhitaryan’s scorpion kick goal against Sunderland was recognised as the best goal of the month. 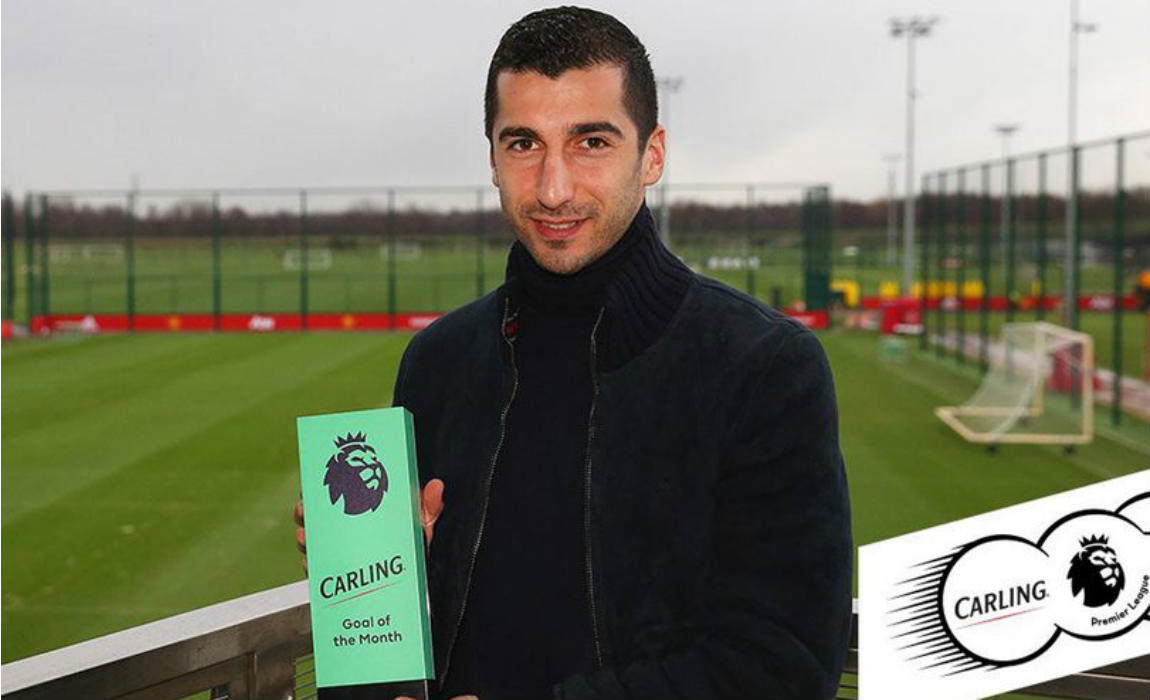 Ibrahimovic scored 12 goals from 12 matches in the final two months of 2016. And has promised the fans to bring more glory to Old Trafford.

“I have no problem [with the criticism] because I went through this my whole career, this is something that triggers me, gives me energy.” 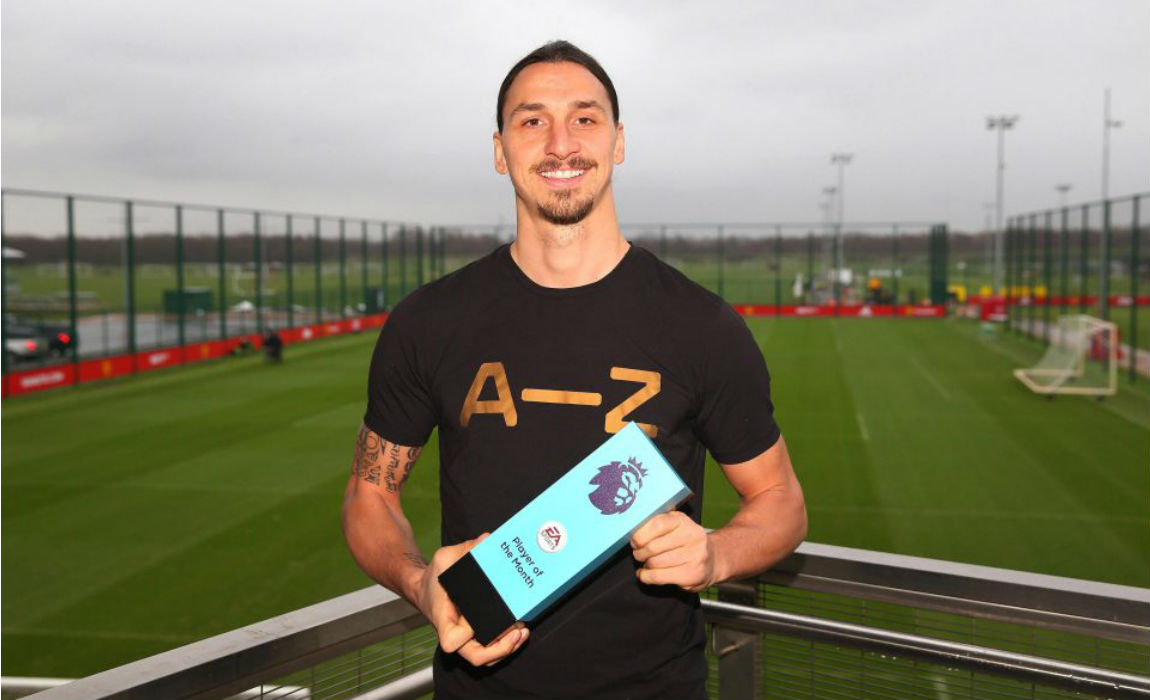 “People talking about me, saying, ‘You’re dead, you’re this, that’, ex-players talking, and I don’t even remember them when they were playing. But one thing for sure is they will remember me for the rest of their lives.”

“After many years of talks like, ‘He can never make it in the Premier League, he can never make it there’, I had my little adventure going around different countries, and when they felt it was most difficult for me, I chose to come.” 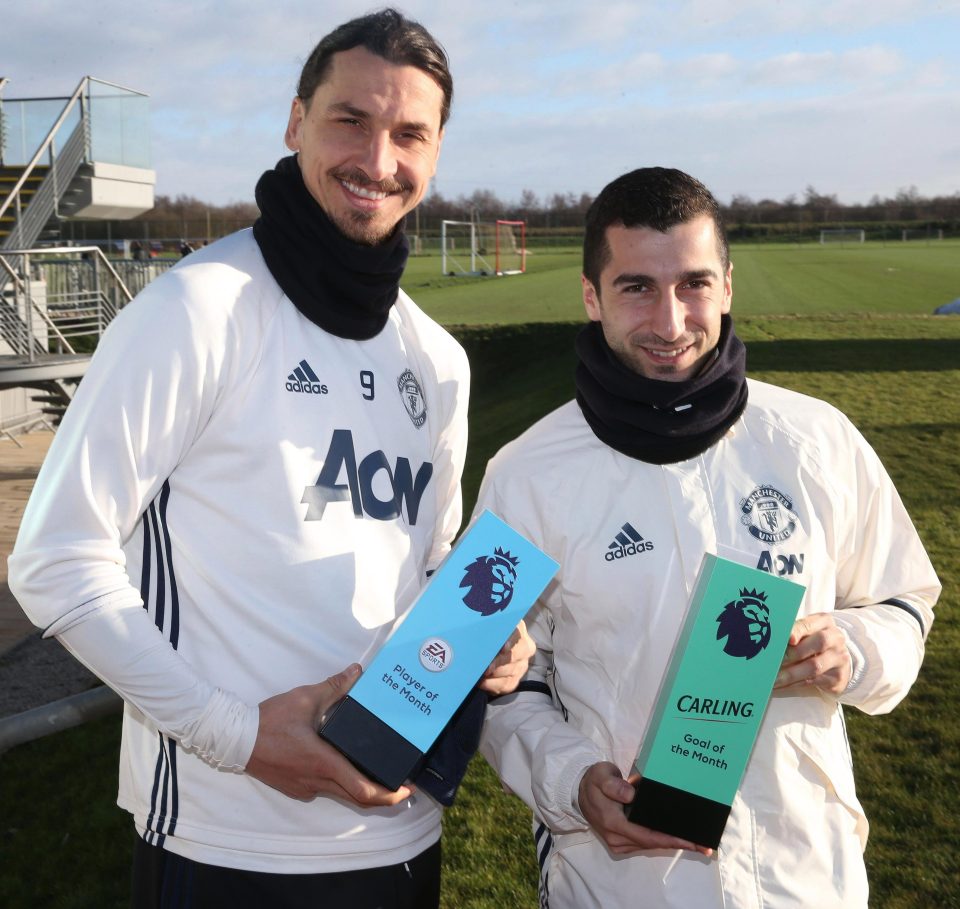 “Let’s say a person in my position would take the easiest way, go abroad, make money in China, or the other side and settle down with the career he had, I choose not, I took the challenge, accepted the challenge, and that’s what I chose.”

“That’s why I chose United also, in a situation where they struggled for the last four or five years, and if I can finish the task to bring them to the top, I will be more than happy.” 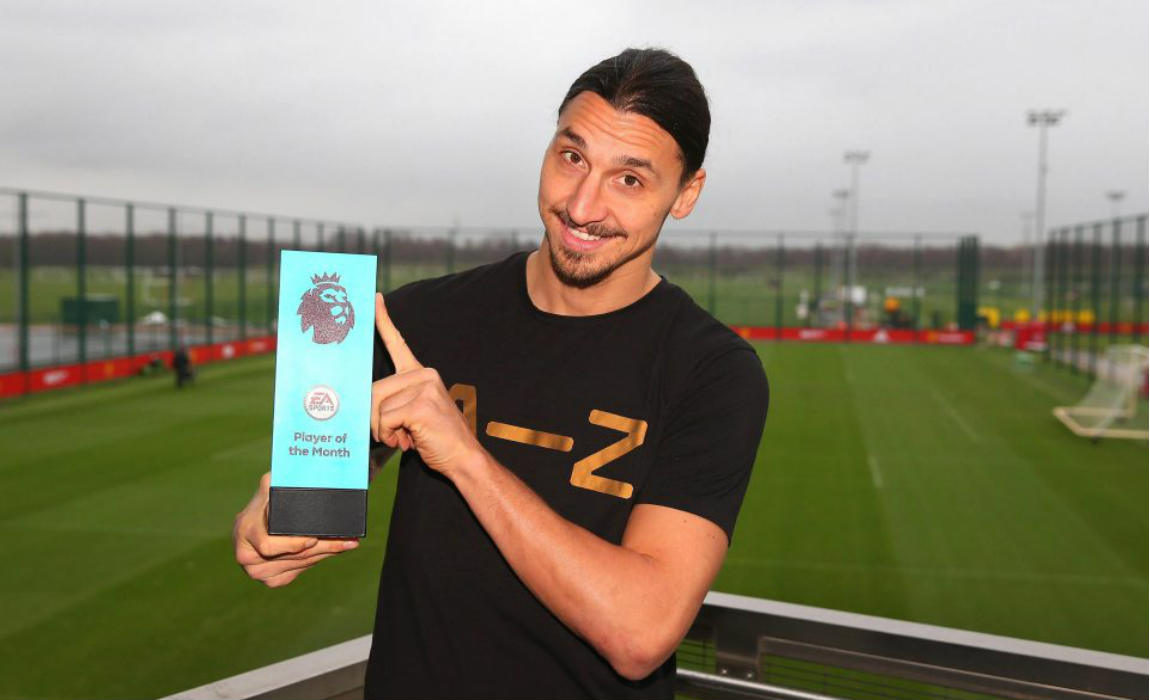 “I don’t like the easy task, the easy job, the easy objectives, I always had it hard wherever I went. I needed to do much more than the other ones, and that’s how I see it here, at the age of 35, people said it would be impossible but I am doing what I am able to do.”

Despite six wins out of six, Jose Mourinho’s side are still 3 points off fourth place rivals Manchester City.

Can Manchester United continue their immense form against Liverpool on Sunday?