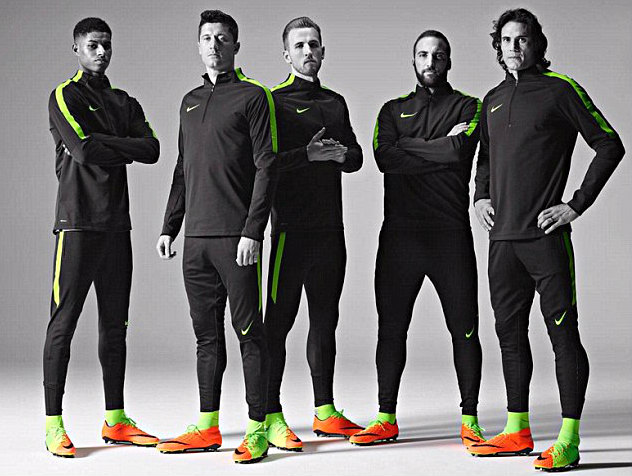 The hot five strikers in Europe already share 81 goals among themselves this season and are calling themselves a small group of “Ultimate Finishers”. 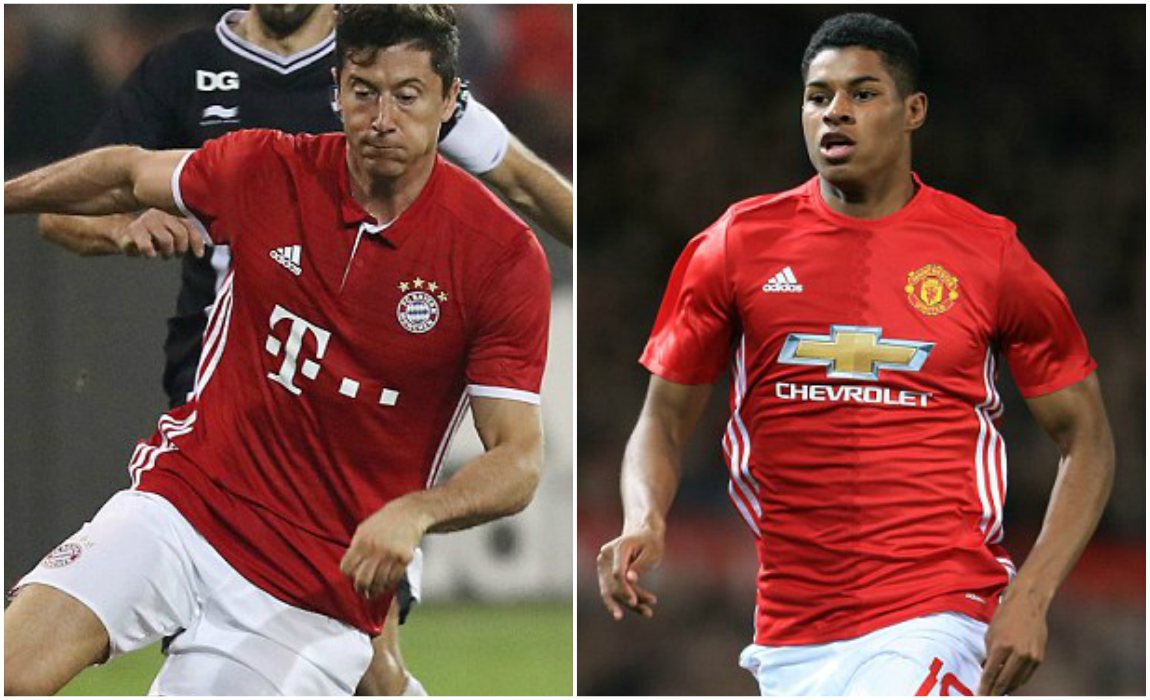 Marcus Rashford shared a snap of the group on twitter captioning “Squad Goals”, who has scored 6 goals for his club this campaign.

Edinson Cavani stands at the top with 24 goals for Paris Saint Germain while Robert Lewandowski is not far behind with 20 registered to his name.

Gonzalo Higuain has notched 16 goals for his new club after his big money move to Juventus in the summer. 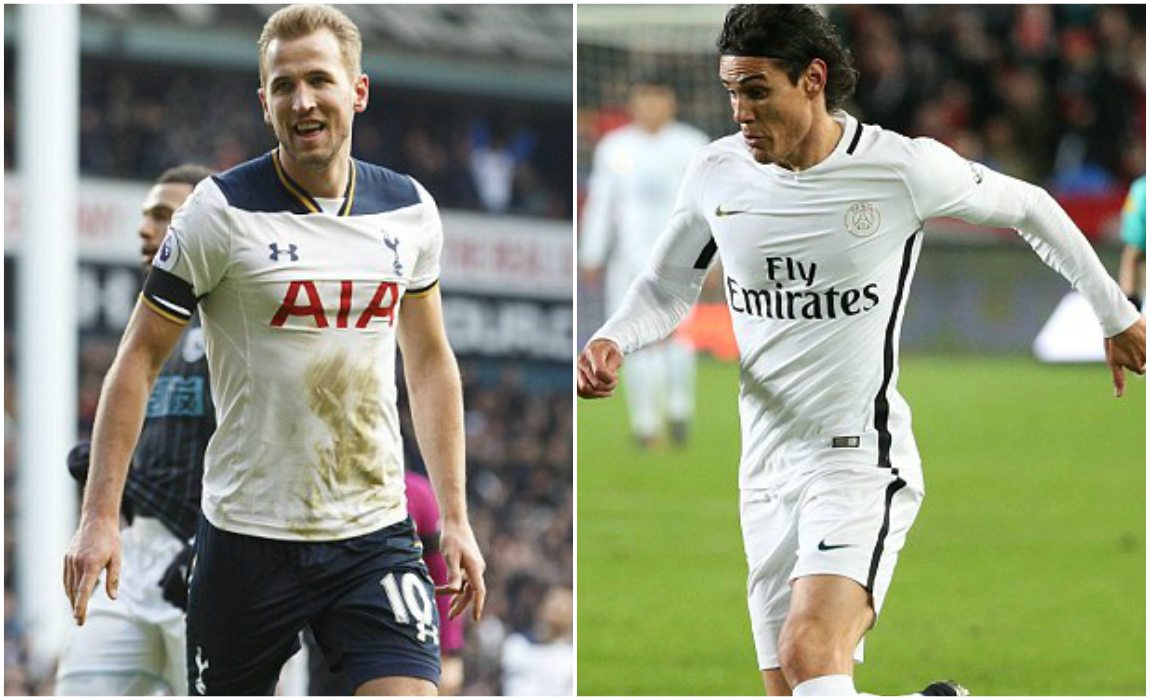 And Harry Kane’s hattrick at White Hart Lane on Saturday took his tally to 15 goals for Tottenham Hotspur.

Rashford on Manchester United’s chances in the Premier league: “Definitely (we can win the league), we came very close last year, that was a great experience to be part of, but I think we have got better as a team and grown as a team, and we can hopefully use that experience to help us this year.”

“We are on great form, high on confidence, so if we continue that there is no reason why we cannot win it.” 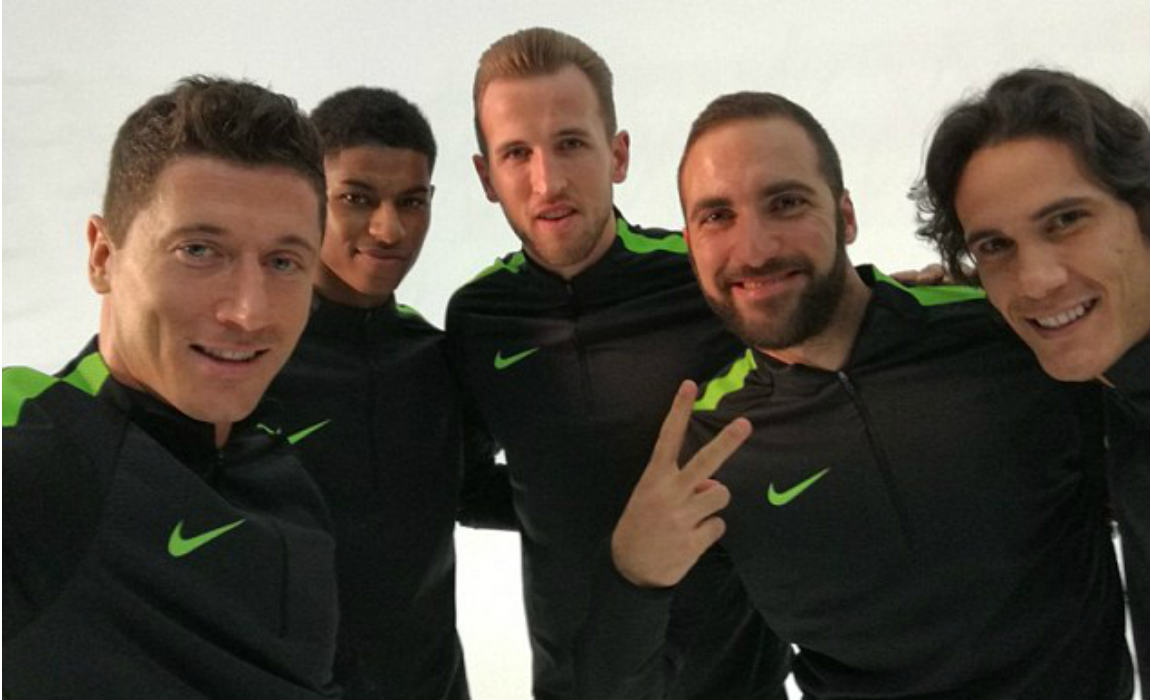 “Obviously Chelsea have been flying at the minute, they were on a great run of games, top of the league, and we were trying to catch them, so we knew it was an important game for us to try and win and get them three points and we have done that.”

“So that gives us a lot of confidence going forward and now we know that if we play like that against anybody in the league, we should win.”

Which of these stars will feature in your ultimate finishers list?