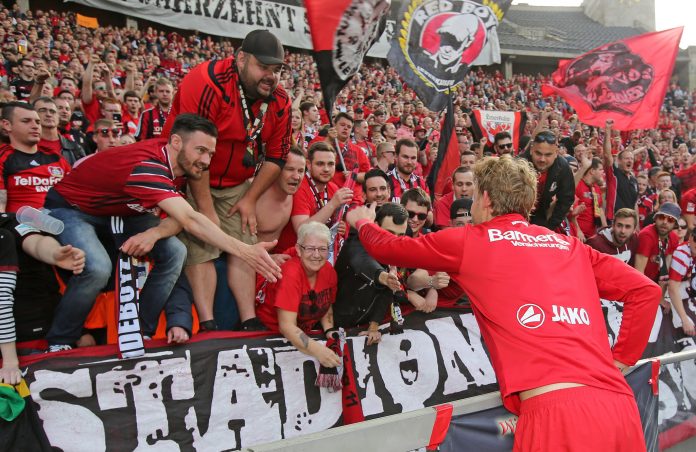 Monchengladbach came from behind to beat Rot-Weiss Essen 2-1 meanwhile Bayer Leverkusen needed the overtime to overcome Karlsruhe 3-0 at the first round of the German Cup on Friday. 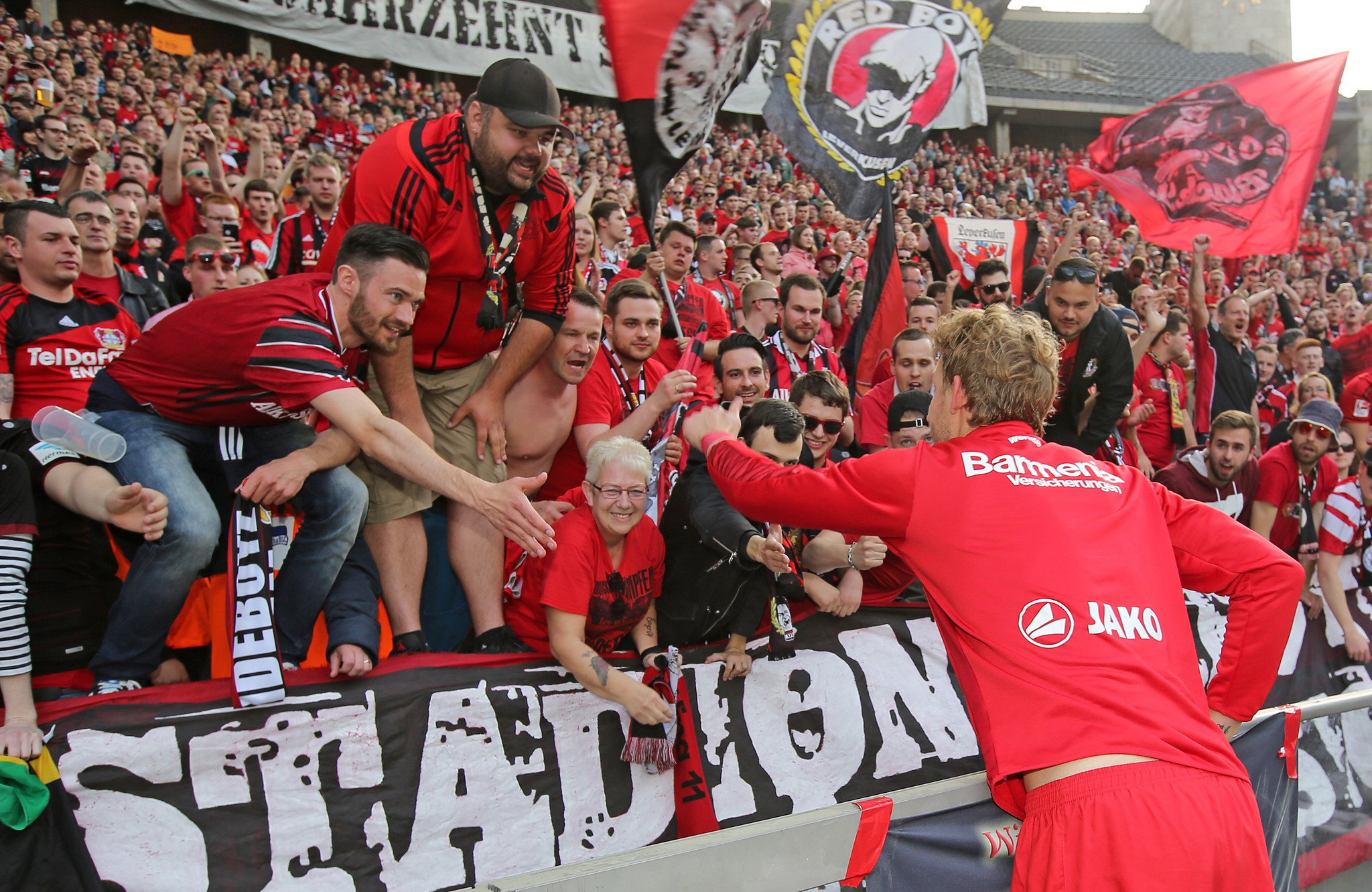 Borussia Monchengladbach avoided an upsetting loss as they turned the tides with two late goals against resilient lower league side Rot-Weiss Essen.

The underdog ensured a fairy tale start on home soil as Benjamin Baier opened the scoring after heading home Dennis Malura’s cross into the box following a fast break with 29 minutes played.

The “Foals” were shocked and unable to respond within the first half. Yet, the visitors controlled the proceedings after the restart. Meanwhile, Essen kept all their men behind the ball and tried to surprise Monchengladbach with fast breaks.

Hence, Monchengladbach goalkeeper Yann Sommer had to be on guard as Kai Proeger worked out a promising chance but was unable to beat Sommer from close range in the 65th minute.

Dieter Hecking’s men increased the pressure and levelled the scores through substitute Jonas Hofmann, who benefited on a rebound to slot home the equalizer from close range in the 79th minute. 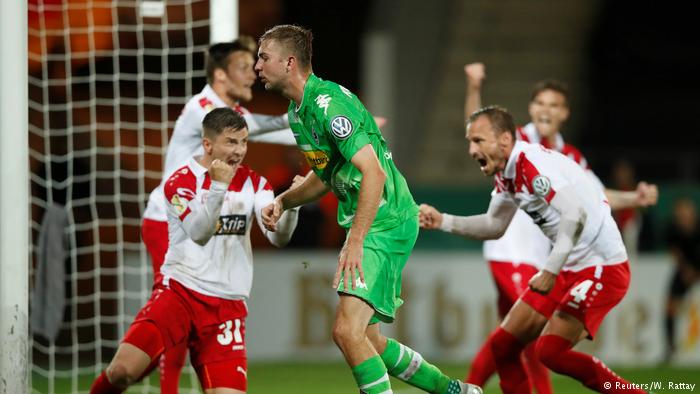 The visitors gained momentum and secured their ticket for the next round with the 2-1 lead when Raffael made use on Thorgan Hazard’s square pass with eight minutes to the final whistle.

Elsewhere, Bayer Leverkusen progressed into the second round as well. It was yet a tough piece of work for the “Werkself”.

Leverkusen lacked in penetration over 90 minutes against lower league side Karlsruhe. Hence, the overtime had to bring the decision.

Leverkusen doubled the lead six minutes later after Joel Pohjanpalo shrugged off one defender to slot home into the far post corner.

The visitors were not done with the scoring as Leon Bailey beat onrushing Karlsruhe goalkeeper Benjamin Uphoff following a one-on-one to mark the final score.