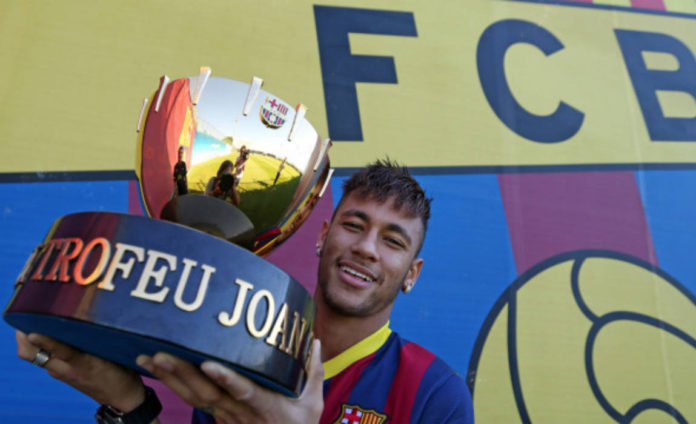 Barcelona forward Neymar has accepted an invitation to play in a charity match for families affected by the Chapecoense plane crash, Brazilian media reported on Monday. 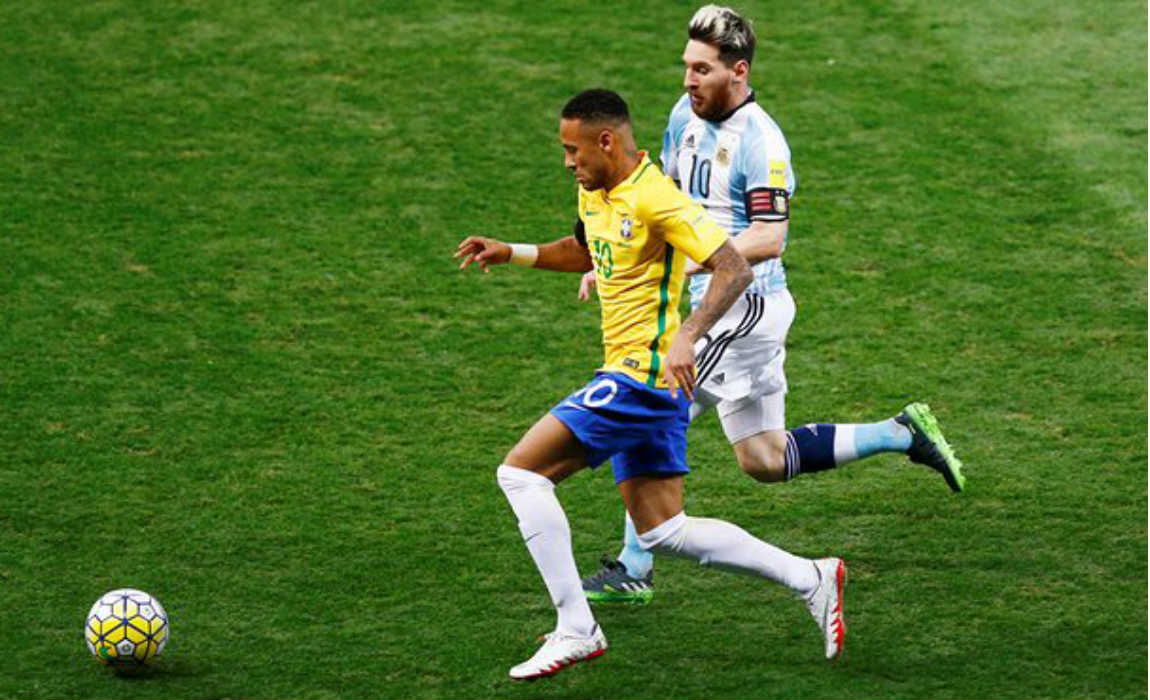 In addition to remembering victims of the November 28 plane crash – which killed 71 people, including 19 Chapecoense players and most of the Brazilian club’s coaching staff – the match will pay homage to Brazil’s 1970 World Cup-winning captain Carlos Alberto Torres, who died in October.

More than 20,000 tickets have already been sold for the game, which is being organized by former Brazil great Zico.

Neymar is currently on holiday in Brazil as Spanish football takes its annual winter recess.