Neymar, Coutinho And Gabriel Jesus All Denied As Brazil Are Held By Bolivia 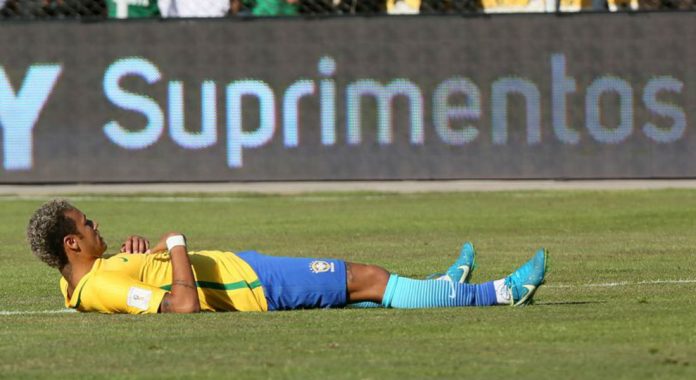 Bolivia held Brazil to a goalless draw in their World Cup qualifier here on Thursday, a result that had little impact on the CONMEBOL group standings. 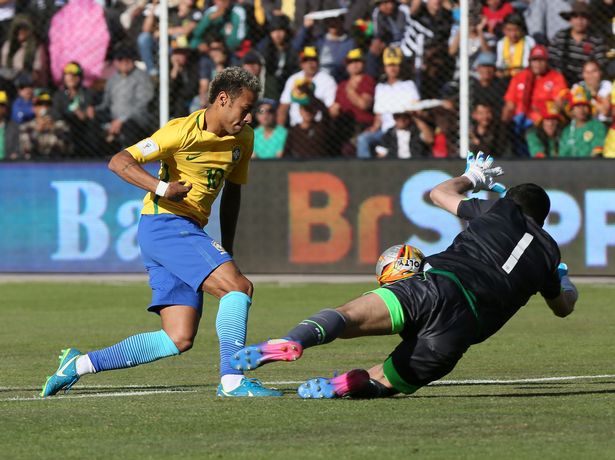 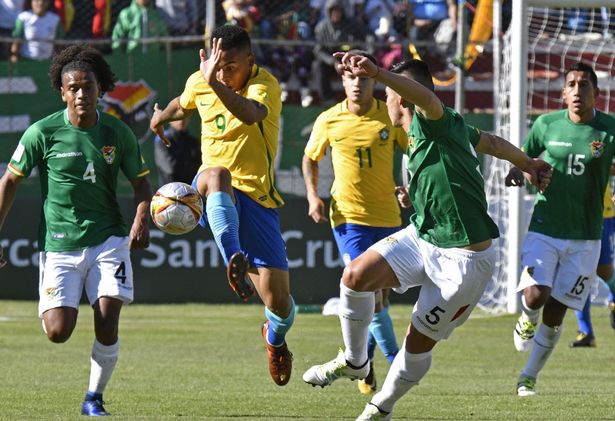 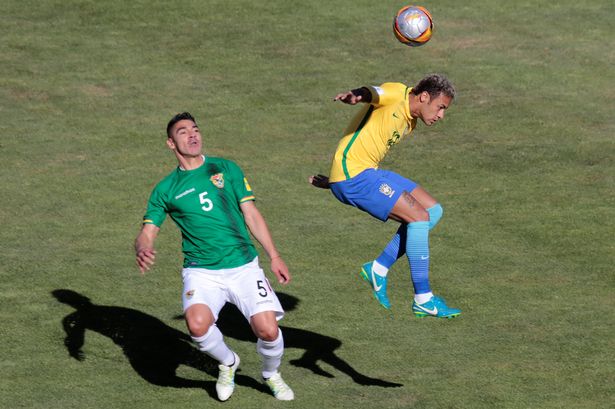 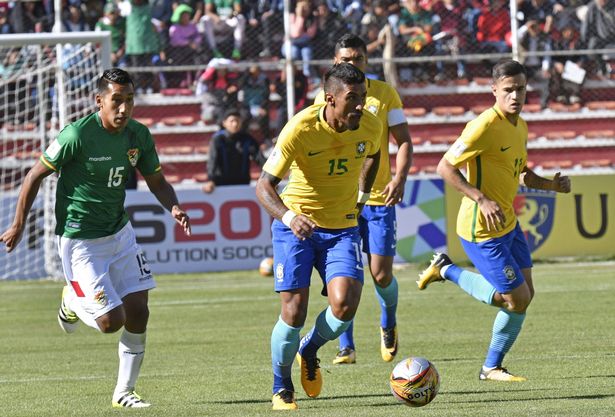 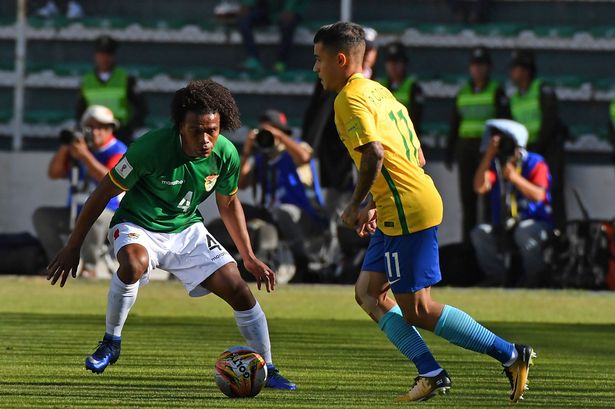