Why you should watch ‘Pelé’ on Netflix 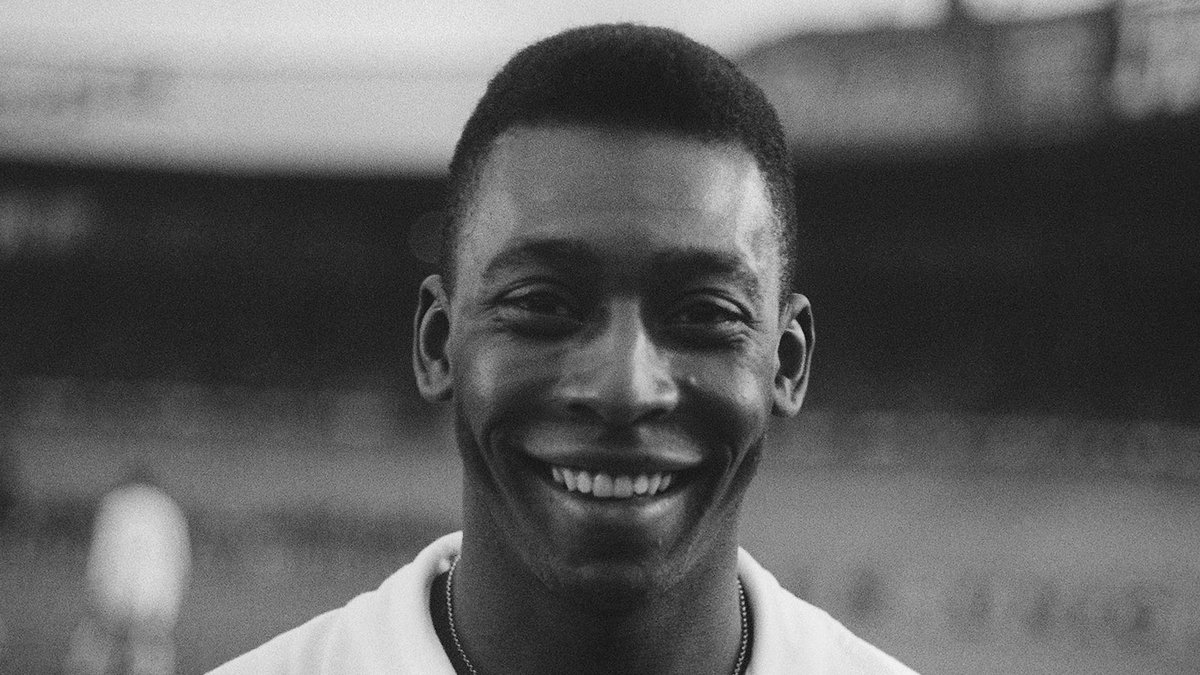 Pelé is regarded by many as the G.O.A.T. of football, although many people born after the 1980s would argue that  Maradona, Messi and Cristiano Ronaldo have overtaken him as the greatest of all time, he is still considered the best Brazilian footballer to ever grace the football pitch till date.

Born Edson Arantes do Nascimento, was affectionately called Pelé. He made his professional debut for Santos aged 15 in 1955, and instantly became the most prodigious talent in Brazil. Pelé after his first campaign with Santos he was called up to the Brazilian squad when he was just 16, and he retired in 1977.

Netflix is set to release a documentary on the legendary player on the 23rd of February 2021. The documentary revolves around the rise of Pelé from prodigious talent to the ‘King of Football’, set in the backdrop of political unrest and uncertainty in Brazil the documentary talks about how a young boy inspired a nation and gave it direction and hope in its toughest times.

The documentary also sees Pelé talk openly about his political views in a one-on-one setting, as he reviews the major moments in his career and the political journey of Brazil from the 1950s to the early 1980s. With rare and exclusive filmed access to Pelé himself, the film emotionally showcases the star reflecting upon his impressive career. The documentary showcases  how he became an international icon and an outspoken political figure who advocated for those less fortunate than himself. .The documentary includes rare archive and interviews from former legendary team-mates at Santos and the Brazilian national team, including Zagallo, Amarildo and Jairzinho, as well as extraordinary testimonials from family members, journalists, artists and other personalities who witnessed the golden age of Brazilian football. In the documentary you can actually see Pelé’s reaction to the love and appreciation he received from his fans, something we only get to see once a legend has passed away. 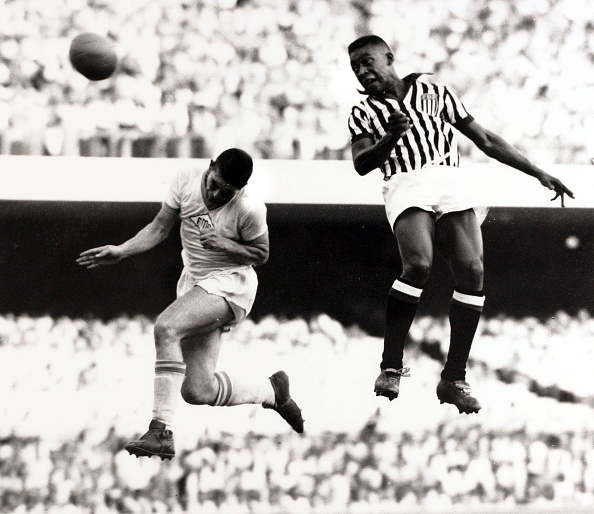 The Netflix documentary starts in the 1950, when Brazil lost the FIFA World Cup to Uruguay, at home in the iconic Maracanã, and how later that year the Social Democratic Party, in Brazil ushered in a new age of Democracy around the same time in Brazil. This part of the documentary talks about how the Brazilian football team was looking for Talisman for their national side who had disappointingly lost to their South American rivals and how the public thought this era of political stability and democracy would last ‘forever’. During this era Brazil became a hotspot for tourists and was seen as a vibrant country with flawless beaches and an extremely prosperous artistic hub by people all around the world.

The focus of the documentary shifts to Pelé who talks about his early childhood and playing career. He also refers to how and when he got the call-up to the national team. After becoming an instant success in the national set-up Pelé led Brazil to victory in the 1958 World Cup, where he truly announced himself as a star for the first time in his career. This made Pelé a national icon overnight with fans surrounding him anywhere he was seen in public. 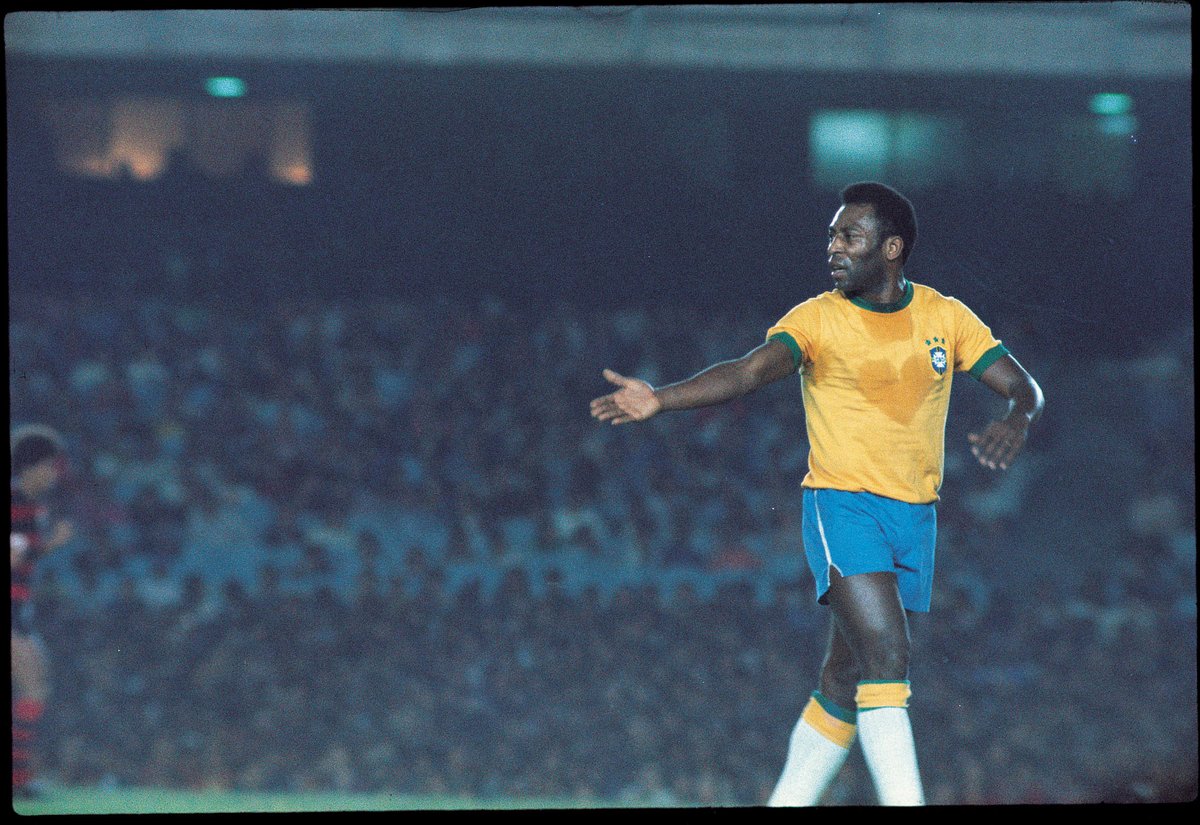 The next part of the documentary shifts to the 1960s, which was an era of political instability in Brazil. Two years after winning the 1962 World Cup, in 1964 the democratic government was overthrown by a coup d’état led by the Armed Forces against the administration of President João Goulart. The new military regime was oppressive, enacted a new, restrictive Constitution, and stifled freedom of speech and political opposition. The new regime looked to respond violently to any political dissidence. The new regime looked to oppress the indigenous people as it robbed them of their lands by rapidly expanding their industries. This pushed the whole country into turmoil and political disarray.

Pelé was an extremely vocal proponent against the military regime and became a shining ray of light and hope for the Brazilian people who were distraught and football became their only escape. Pelé sought to bring joy to the Brazilian people and spoke how from the outside Brazil seemed unchanged but the internal turmoil weighed heavily on him personally too.

The documentary explains how integral Pelé was to the Brazilian people during this time and how a third world cup triumph in 1970 brought back a little stability to the country.It showcases how he became the voice of so many who were robbed of it during this era.

Thus, this Netflix documentary explains how the golden age of Brazilian football led by Pelé saved the country from the brink of the abyss and why this should be added to your watch-list as it showcases the power of one man and football itself.

We at FootTheBall can’t wait for the documentary to drop on Netflix, so that we can hear Pelé, himself explain his journey from prodigious talent to king of football and then to an idol that can rival god himself in Brazil.