Manchester United lock horns with AFC Bournemouth in their league opener at The Goldsands Stadium on Sunday. 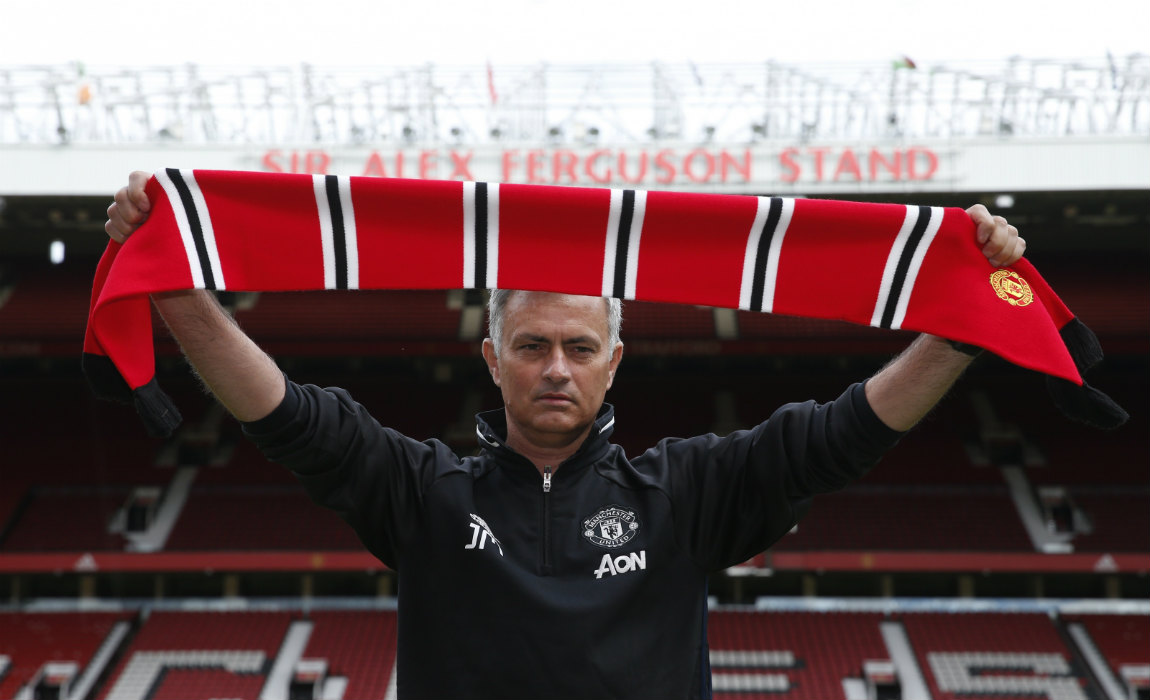 Sunday’s clash against Bournemouth would be the first Premier League match for Jose Mourinho after he took charge at Manchester United by replacing Louis van Gaal in May.

It is the first time that Jose Mourinho will manage United in the Premier League on Sunday after being appointed in May as a replacement to Louis van Gaal following the Red Devils’ FA Cup triumph.

The FA Cup triumph has been the only silverware that Man Utd clinched under Van Gaal’s era after defeating Crystal Palace in the final encounter. The FA Cup victory helped Man Utd to secure a spot in the Community Shield 2016 against defending Premier League champions Leicester City.

An incredible solo effort from Jesse Lingard and Zlatan’s acrobatic finish from a header helped Mourinho’s refurbished Man Utd squad to clinch the first silverware under his era.

Mourinho has made an immediate impact after signing Eric Bailly, Zlatan Ibrahimovic, Henrikh Mkhitaryan and Paul Pogba this summer as he looks determined to chase the title right from the kick-off in the new season.

Ibrahimovic has been an instant hit at Man Utd after scoring the winning goal from an acrobatic header at Wembley to bag his first trophy in the United colours. The other player who is expected to play a pivotal role in the United midfield is Paul Pogba after he re-joined his former club for a world record transfer from Juventus.

The league’s governing body also provided an explanation, stating that Pogba had been booked twice in the Coppa Italia last season, and his one-game ban had been transferred.

Pogba had been booked twice in the last Serie A season during his time at Juventus and has to serve a one game ban.

Chris Smalling will also miss Manchester United’s Premier League opener after carrying over a one match ban from last season. 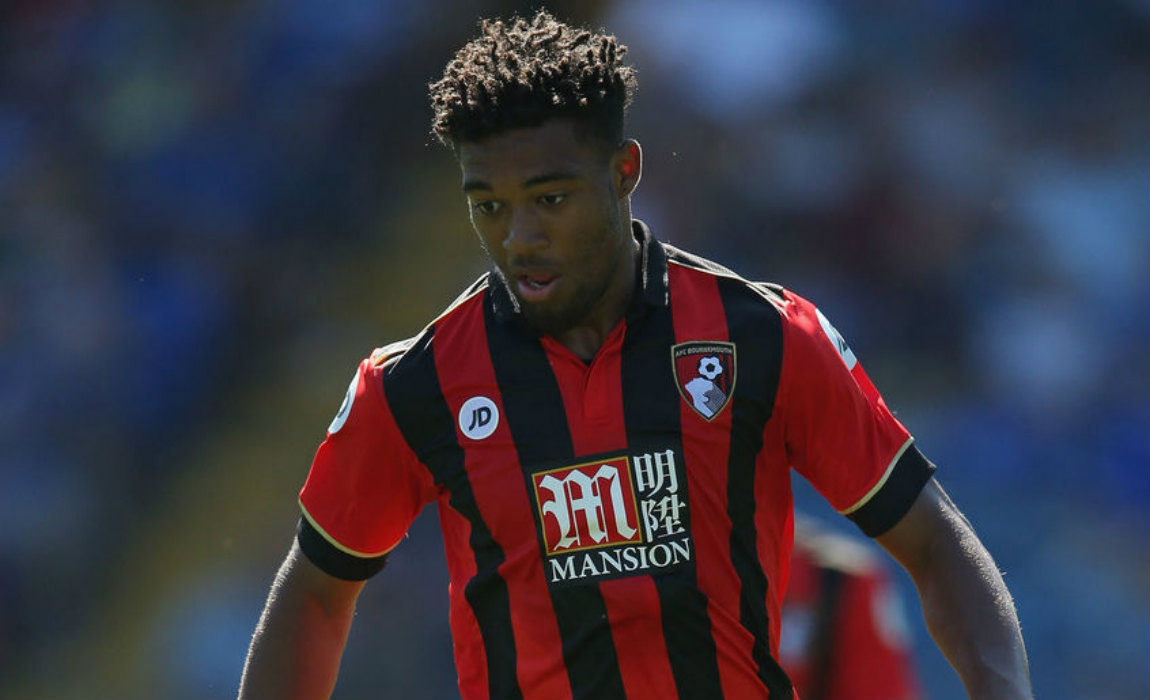 Eddie Howe’s Bournemuth has roped in Jordan Ibe from Liverpool. The winger is expected to start against Manchester United and would need to deliver when they play in front of the home crowd.

Ahead of the away match, Mourinho revealed that it will be difficult to outplay Bournemouth. The former Blues man would forward to make a flying start to the Premier League campaign by clinching three points from Sunday’s away clash.

Eddie Howe: “You can pick any one in United’s team and they will be a threat, even the full-backs, [Antonio] Valencia and [Luke] Shaw. We are well aware of the test we have. Hopefully we give as good as we get.”

Jose Mourinho: “They [Bournemouth] have the same manager and same players who came from the Championship together and didn’t change the way they play. It is a good stable team and they will make a difficult match for us.”