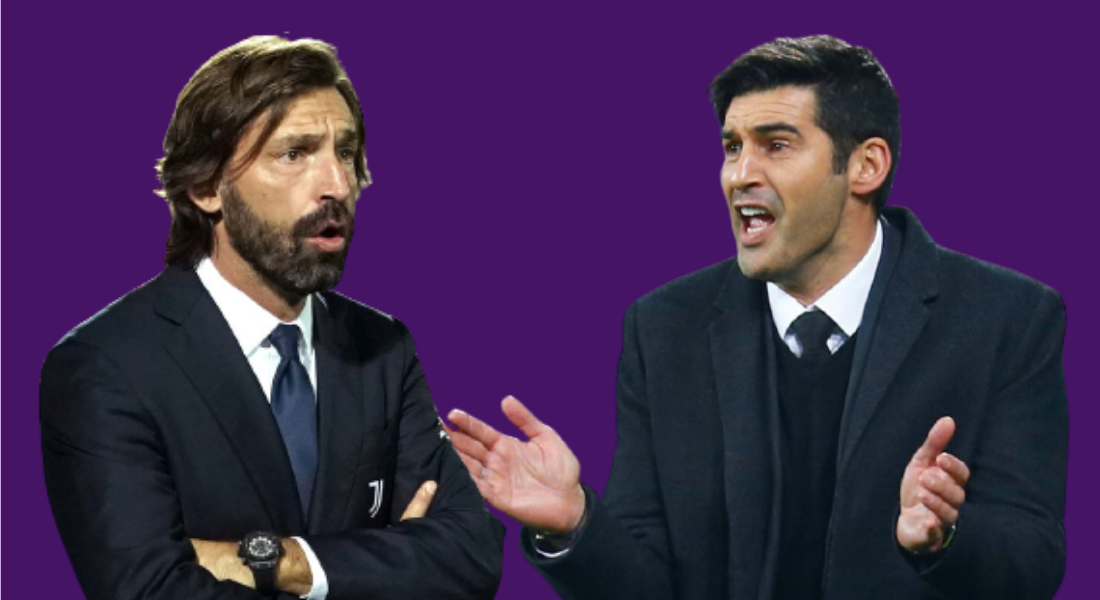 All eyes will be on Allianz Stadium when Juventus and Roma go head to head in Serie A on Saturday evening.

Both these sides are close in the league table, sitting in 3rd and 4th places, with Roma on 40 points – one more than the Old Lady.

Juventus have won six of their last 10 matches against Roma in the league, keeping a cleansheet in six of those 10 games.

The Old Lady have won their last 2 matches in the Italian top flight, but they need to keep on raising their form if they are to defend the league title. I Bianconeri are seven points behind league leaders Milan in the Serie A standings, albeit with a game in hand, which means that this has to go down as yet another must-win game for the Italian giants.

Roma did not finish outside of the top 3 in Serie A between 2013 and 2018, but they have now finished sixth and fifth in their last two seasons and will be determined to push closer to the top four this term.

Paulo Fonseca’s men have been way too inconsistent but have been scoring goals for fun lately, which is a treat for the neutrals.

Edin Dzeko has been left out of the matchday squads all together for the last 2 league games, due to the speculation surrounding his future, where a proposed swap deal with Inter fell through, with Alexis Sanchez going the other direction.

The most common scoreline between the two sides in Serie A is 1-1, occurring on 25 occasions, with the last happening in March 2015.

Juventus have won all of their last seven Serie A home games against Roma, with a 100% record at Allianz Stadium.

I Giallorossi will be desperate to keep their recent momentum going at home to Juve, and they actually recorded a 3-1 victory over the champions when they made the trip to Turin on the final weekend of last season.

The Old Lady won a ninth straight title last season but only finished a point clear of second-place Inter Milan, while Lazio in fourth were only five points off the top of the table.

For Juventus, Bentacur is suspended for this match, while Dybala remains on the treatment table. Aaron Ramsey is also doubtful for the match, alongside Franco Israel. With most of his Covid hit stars returning, Pirlo should be confident of fielding an almost full–strength team.

Edin Dzeko is unlikely to play against Juventus following his bust up with manager Paulo Fonseca and also his failed move to Inter, while Pellegrini is banned.

Chris Smalling and Pedro Rodriguez are sidelined through short-term injuries, while Nicolo Zaniolo is out for the season while he still recovers from his serious knee injury which forced him to undergo surgery earlier this season.

Henrikh Mkhitaryan and Pellegrini should keep their forward positions, with Villar potentially in midfield, meaning that Amadou Diawara is at risk of being left out.

Edin Dzeko had been Roma’s leading man this season with 7 goals, up until he fell out with manager Paulo Fonseca.

Henrikh Mkhitaryan has been in scintillating form himself this season for the capital club with 9 goals and 8 assists and is the chief creator for Fonseca. Jordan Veretout has 7 goals and 2 assists this season from central midfield and is the deep-lying playmaker Roma have craved for over the years.

“Yes, Fonseca has a slightly different system with the central playmakers, but it’s not actually so different from what I am used to – in other systems I was often asked to move into central areas. I am at his complete disposal to play in the way he thinks is best.”
#ASRoma pic.twitter.com/8QH15NW5Kz

For Juventus, Andrea Pirlo will undoubtedly depend on the goal scoring prowess of Cristiano Ronaldo who has 15 goals and 2 assists in the league so far. Federico Chiesa with 6 goals and 4 assists alongside Alvaro Morata with 4 goals and 6 assists have been the other in-form players for the Old Lady this season and will no doubt be required for Pirlo and his men to beat the capital club.

There was no winner when Roma and Juventus met the last time back in September of 2020, as the match at Stadio Olimpico finished in 2:2 draw.

Roma will be determined to get a hold on the Champions League spot and also potentially keep challenging for the Scudetto, with Juventus still fresh in their transition period this season. Mkhitaryan has been excellent this season for Roma, and we fancy the 32-year-old to play another leading role in a narrow success for Roma over the reigning champions.