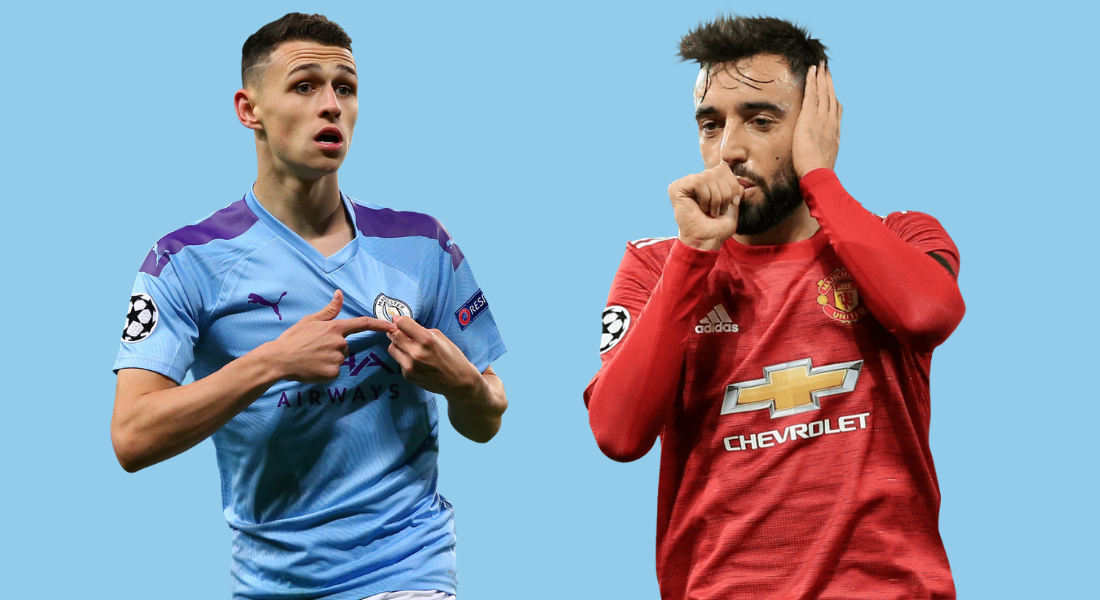 Preview: Manchester City vs Manchester United. Can Guardiola deal a final blow to United's title dreams on the Manchester Derby

It’s the first Manchester Derby of the year as Manchester City hosts Manchester United in their 28th Premier League game this season. Can Pep Guardiola deal a final blow to Ole’s title-winning dreams on Derby day. Keep reading to find out.

Manchester City is currently 1st on the table, 14 points ahead of 2nd place Manchester United. They are enjoying a 20 games winning streak which is the highest in the history of top-tier English football. If they win 7 more games in a row, they will hold the record of the highest winning streak in the history of football throughout the world. But for now they will probably be concentrating on continuing on their good form and doing well in Europe.

Manchester United was on top of the table a month ago and now they are hoping they finish in the top 4. We don’t know what caused this downfall but we have surely noticed that their form has been gradually dropping after every game. Other than Manchester City, all the rest of the top clubs are only a point or two away from each other, which means a win on Sunday is going to be massive for Manchester United in the endgame of this season.

The last game Manchester City lost, was in November, of course they are in incredible form. In their last game they won 4-1 against wolves. Wolves was actually close to ending City’s streak but City got 3 goals after the 80 minute mark which completely thrashed wolves away. 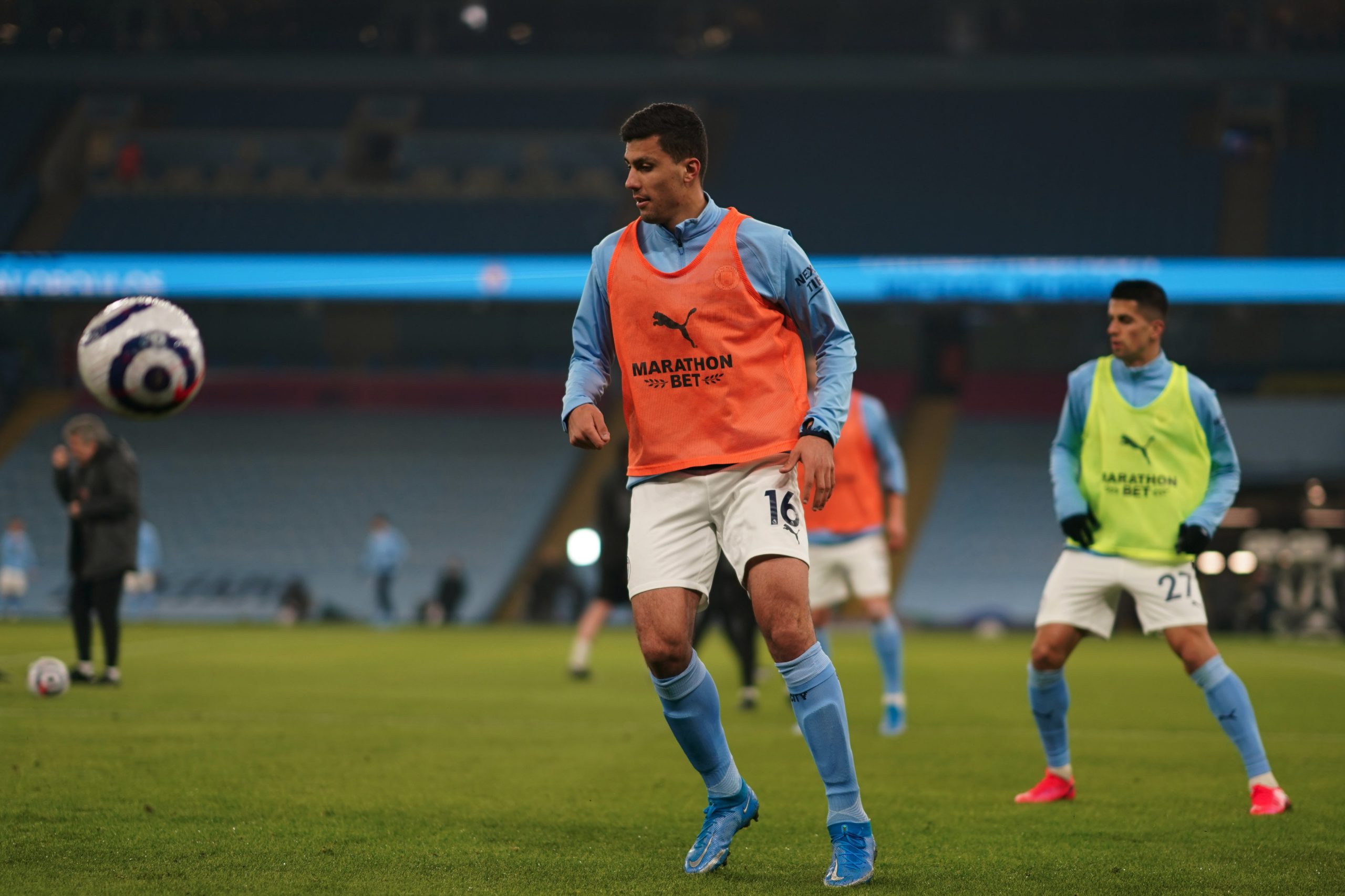 Nathan Ake is back on the training ground but he probably won’t be available for the Manchester Derby. Manchester City doesn’t have any players out due to suspension.

They will probably play in a 4-3-3 formation and their starting 11 could look like:- Ederson, Cancelo, Stones, Dias, Zinchenko, De Bruyne, Rodri, Gundogan; Mahrez, Sterling, Foden.

Pogba has been injured since last month and is going to have to stay off the pitch for a couple more weeks. Martial didn’t play against Crystal Palace last night because he got injured in training. He might stay on the bench for the Derby too. De Gea was also left out of the squad last game due to some personal problems. Donny van de Beek also will probably miss the derby due to injury. 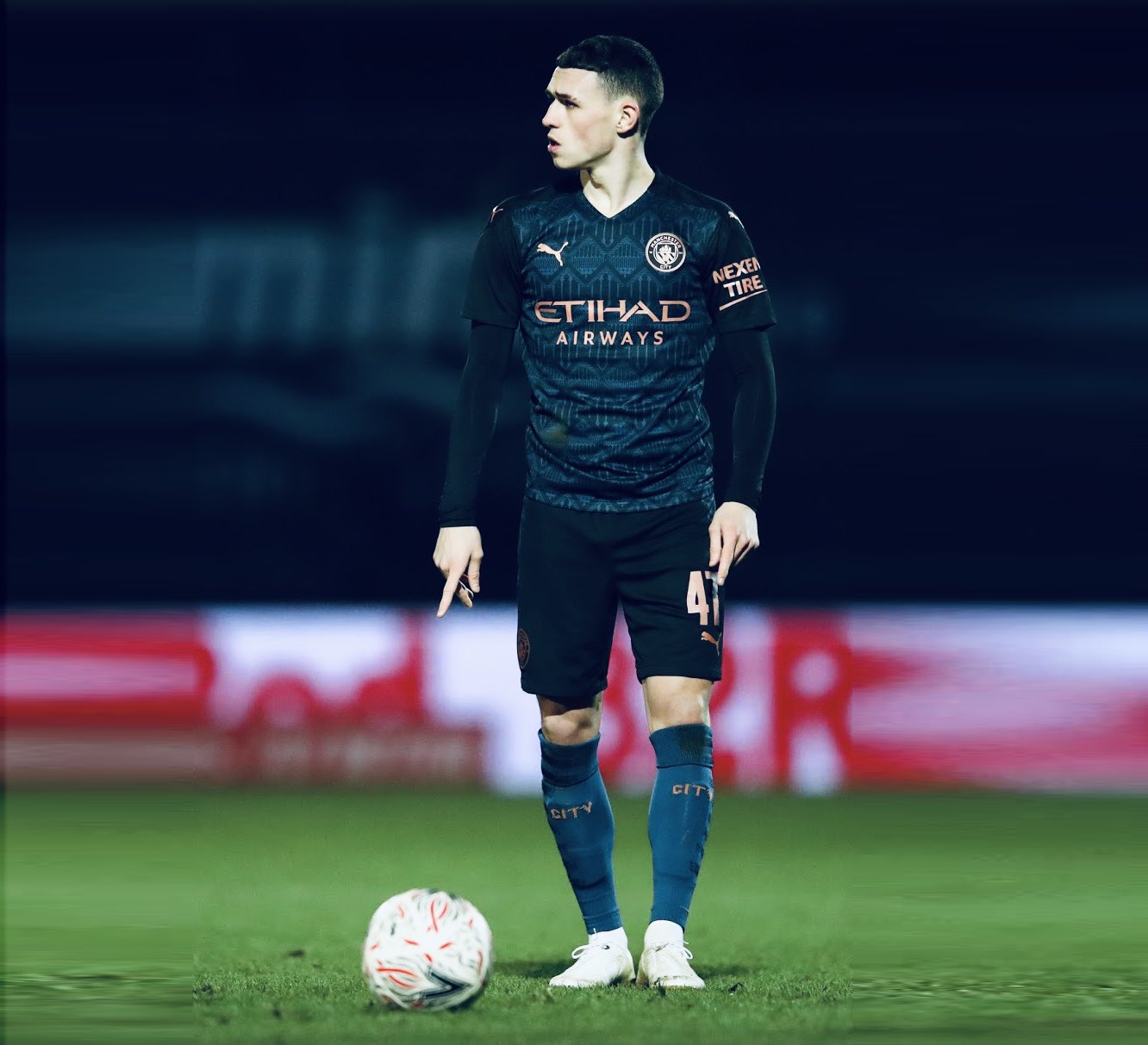 Foden has been an integral part of Pep’s tactics this season and has done extremely well. He has scored 13 goals and has had 5 assists as of now. His form has been consistently around 7.5 and has had an average of 0.66 goal involvement. The kid has a huge role to play for Manchester City against Manchester United and we hope he doesn’t bottle under the enormous pressure on his shoulders. 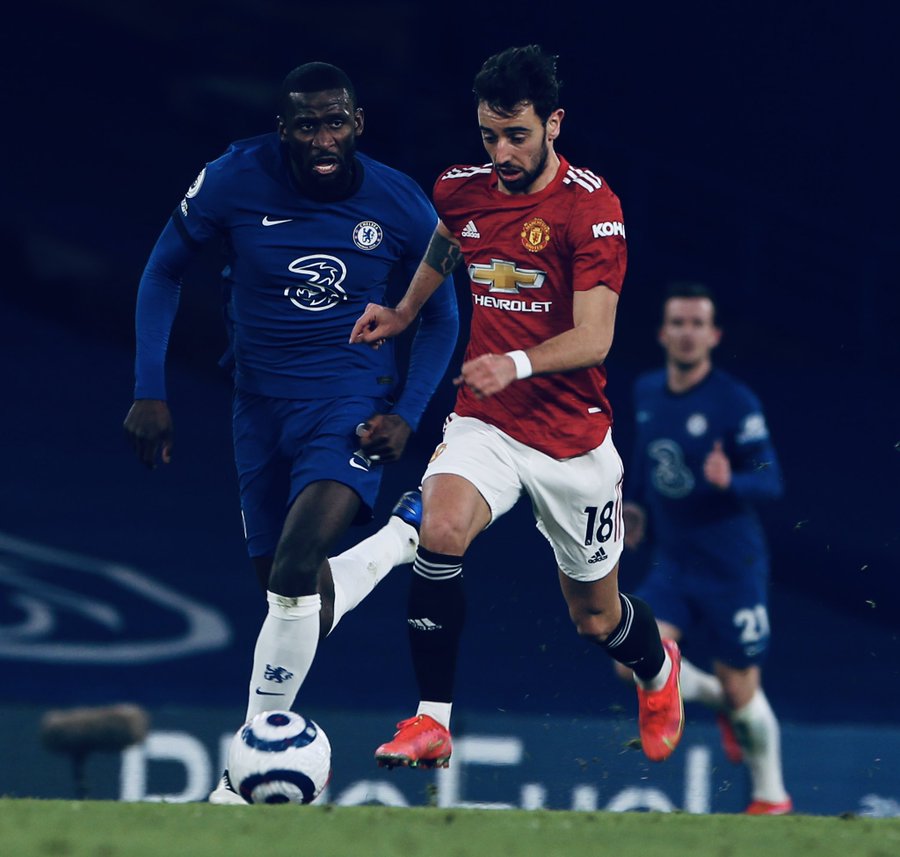 There’s no doubt that Bruno Fernandes is the reason why Manchester United are so high up the table. His form has been wavering in their recent games and so it was only natural for United’s form to go downhill. He has had 15 goals and 10 assists. If you ignore his performance in the last 3 games, Bruno has been doing really well. If Manchester City stops Bruno, their chances of beating Manchester United increase a lot. 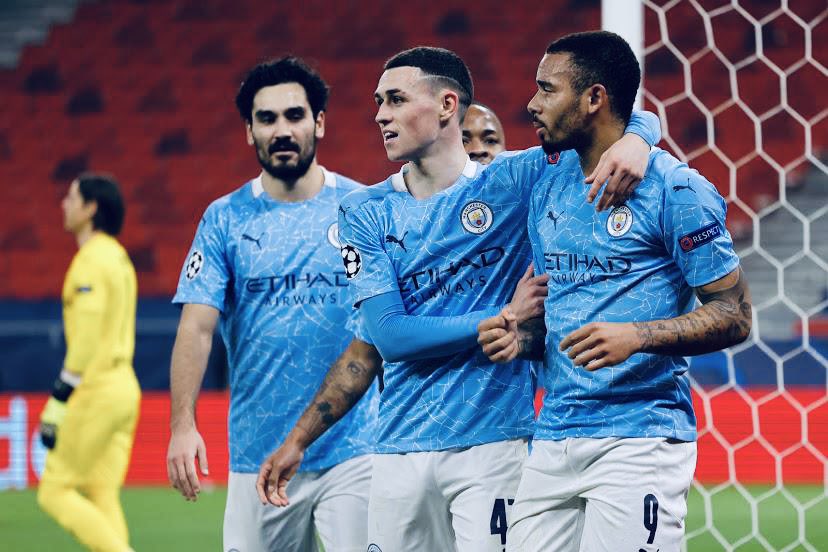