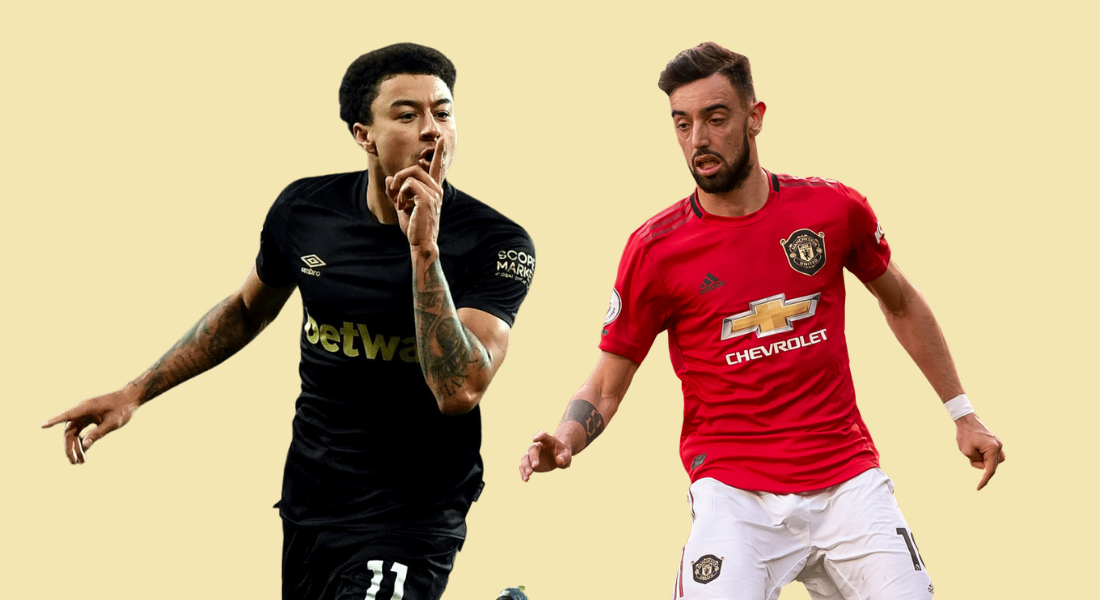 Manchester United hosts West Ham in their 29th Premier League fixture of this season. Here’s everything you need to know before watching the big game on Sunday.

West Ham are on the course of making history as they have never made it to the top 4 in the league before. Last season they finished 16th and hence nobody expected the club to be where it is right now. Although they are currently 5th in the table, they are only 2 away with a game in hand below 4th place Chelsea. We believe if they keep up their good form, they are surely going to end up in a Champions League spot. 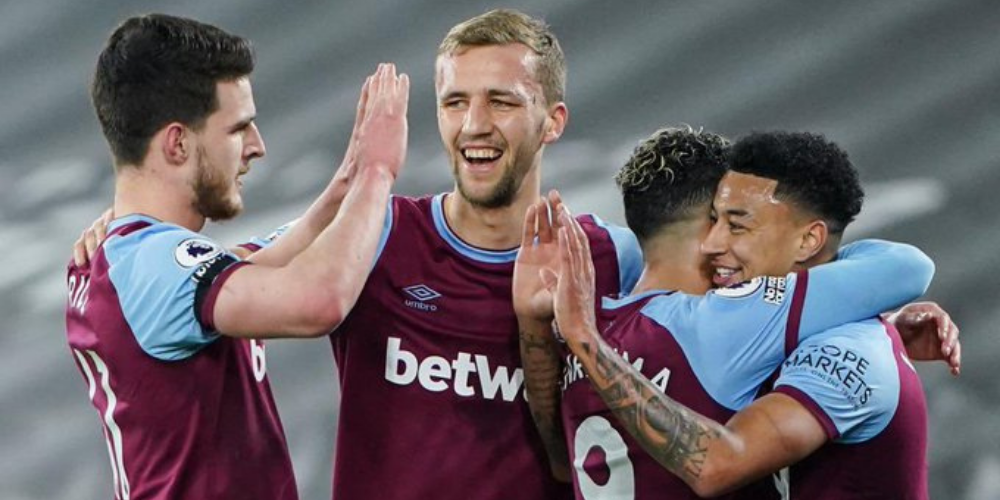 Manchester United are currently second in the Premier League table but are just 1 point ahead of Leicester. The race for the Champions League spots this season is getting intense after every game because all the clubs are only a point or two away from each other. Manchester United are looking solid as of now but their authority can drop any time and they might find themselves out of the top 4 by the end, which is why this game against West Ham is extremely crucial for Manchester United.

In their last 5 games, West Ham has won 3 and lost 2. A month ago, West lost to Manchester United in the FA cup, they are probably pumped up to take some revenge in the Premier League. Last time out, West Ham won 2-0 against Leeds United. Overall they are in decent form, good enough to put up a good fight against Manchester United.

A disappointing end to the first leg of our last-16 tie.

Manchester United recently won the Manchester Derby which would have surely boosted their morale. In the last 5 games, they have drawn 4 and won 1 game. In their last match, they drew 1-1 against AC Milan in their first leg of the Round of 16 of the Europa League. Their form has been average, if they keep this up they might have to play in the Europa League again next season.

David De Gea of Manchester United has been on a leave for the past week hence he might not play against West Ham. Pogba is also out injured. Marcus Rasford’s attendance is also doubtful because he has a swollen ankle. Pogba has been injured for a while and isn’t going to be available. Van De Beek and Cavani are also out injured. Martial was subbed off in the game against AC Milan due to a hip injury so even he isn’t going to be part of the squad against West Ham. No players are out due to suspensions.

We’ve got some fresh training pics. Who do you want to see?! 🤔 pic.twitter.com/ofOtkUoRzp

Yarmelenko and Ogbonna are the 2 players who recently got injured for West Ham and won’t be playing against Manchester United. West Ham doesn’t have any players out due to suspension.

Jesse Lingard has played 6 games for Werst Ham since he arrived and he played well in all of them. He has scored 6 goals and provided 1 assist up till now. His average rating has been around 7.5 consistently. In such a short period of time, he has turned into one of the most important players of the club and of course a fan favourite. 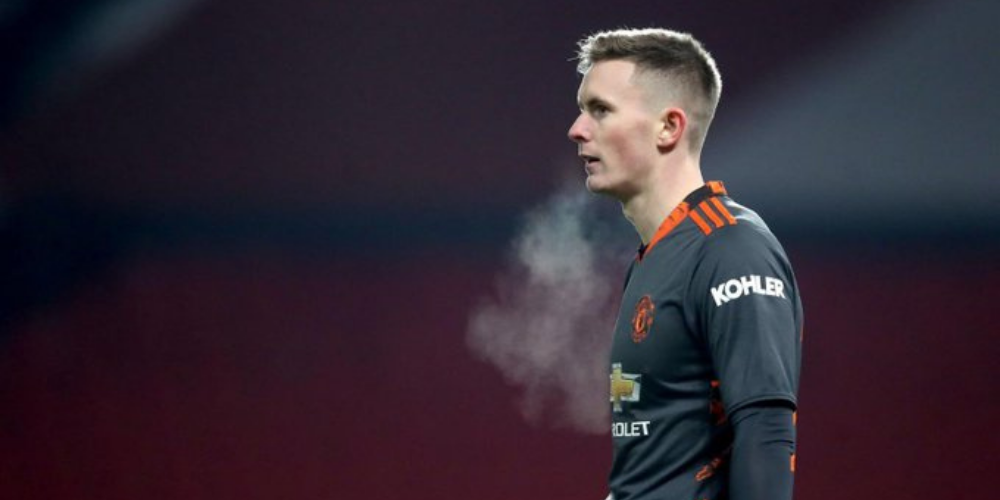 Dean Henderson is the reason why Manchester United’s form is looking good in these few weeks. Due to the absence of De Gea, the youngster’s getting a chance to be in the spotlight. He has had 2 clean sheets in 5 games and has been playing well overall. West Ham is going to be troubled by this last line of defense for Manchester United. 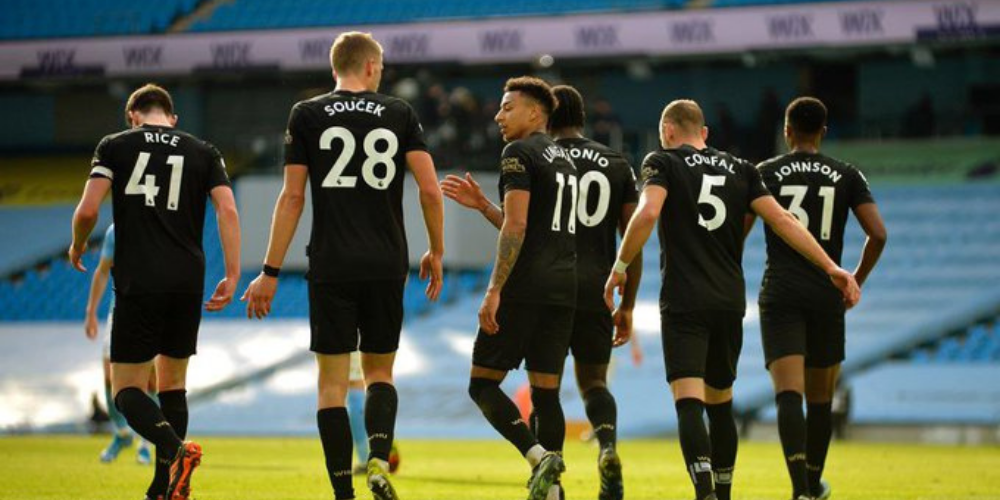 Both the clubs are looking decent form wise and are probably confident that they are going to win the game. This game is extremely crucial for both Manchester United and West Ham if they want to finish top 4. On any other day, Manchester United would be the dominant club but because they have crucial players out injured, we feel West Ham can beat them. FootTheBall predicts Manchester United 1- West Ham 2.