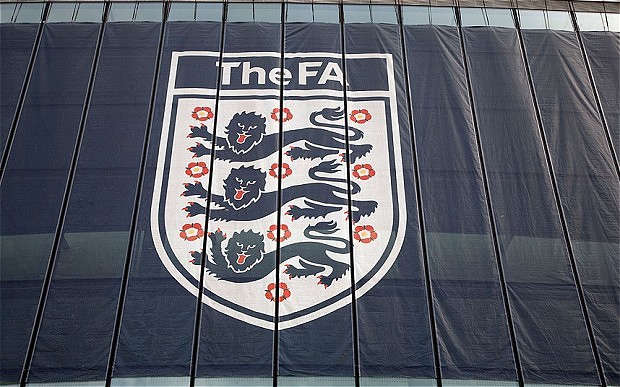 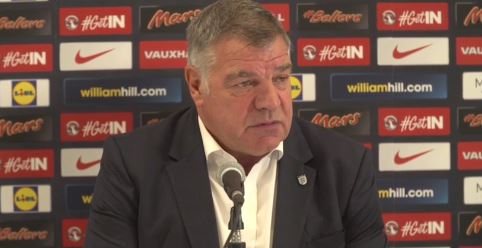 Post tags:
EnglandFAFootballfoottheballSam Allardyce
previous post
Oh Big Sam! The Sting’s In The Tale – What Allardyce Said In Undercover Sting Operation
next post
Guardiola Sports His Style On & Off The Pitch As Man City Boss Makes The Cover Of GQ Magazine