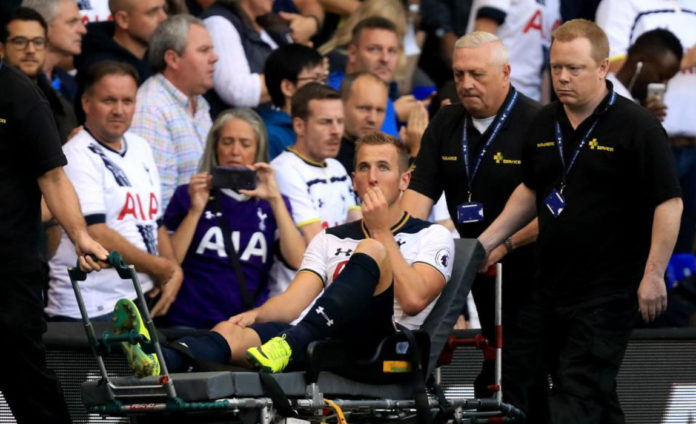 Premier League side Tottenham Hotspur are set to miss their star striker Harry Kane for up to ten weeks.

Harry Kane pulled off an ankle injury after scoring the winner in Spur’s 1-0 victory over Sunderland. The England striker is yet to receive the results from a scan on the right ankle.

It is believed that the English star striker has not suffered any broken bones but sources claim that he might have damaged his ligament. 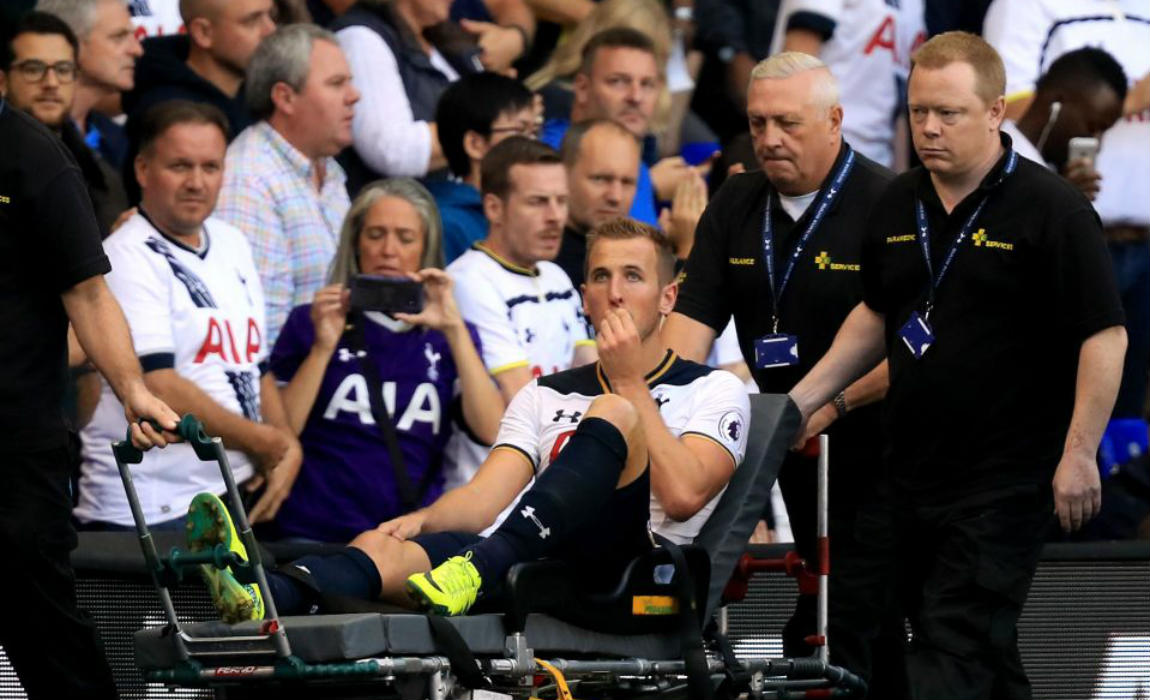 Harry Kane played a pivotal role and guided Tottenham to a third place finish in the Premier League last season. He clinched the Golden Boot award last season for netting in 25 goals in a single season.

But the club now fears that they would have to manage without the services of Harry Kane for the next two months or more. Spurs have five games remaining in their Champions League group stage campaign and Kane is expected to miss the first four matches, which puts the Premier league side in a difficult position, after they began their European campaign with a 2-1 defeat against AS Monaco in the opener. 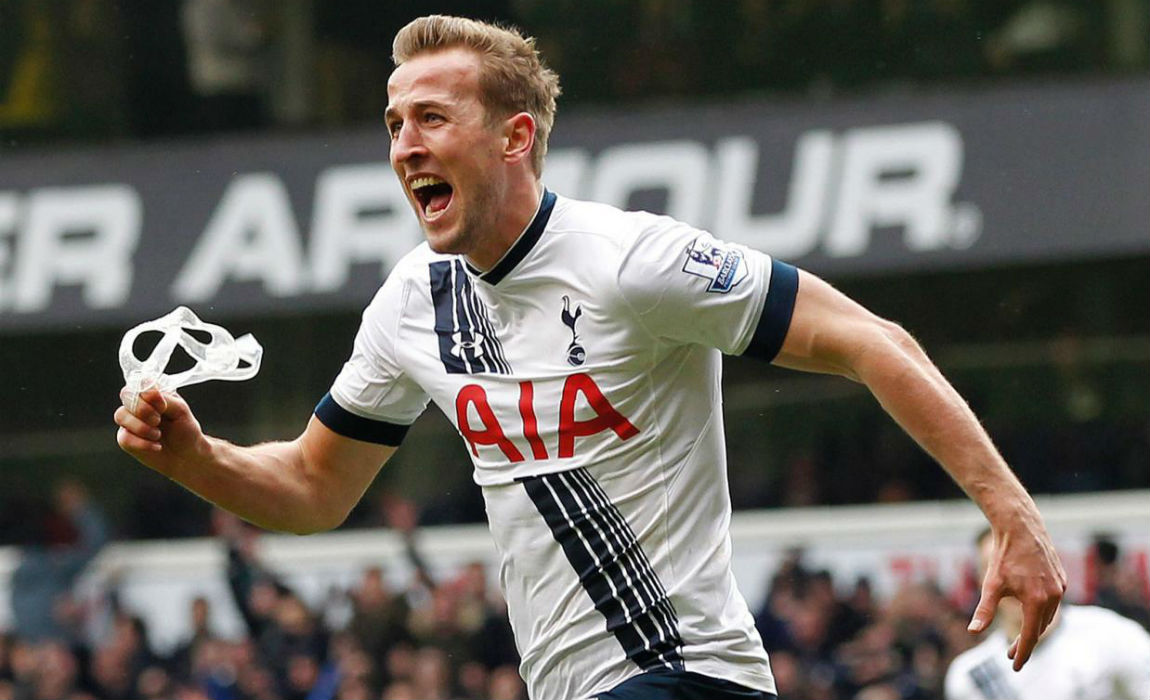 Kane would also miss two high-octane Premier League matches as Spurs lock horns with Manchester City at home on 2nd October and a North London derby at Arsenal on November 6.

The England forward would also not feature in World Cup Qualifying campaigns against Malta and Slovenia next month and a crucial encounter with Scotland on November 11.

It is believed that Spurs boss Mauricio Pochettino will now look up to new signing Vincent Janssen for filling up the void in the Spurs attacking line-up. 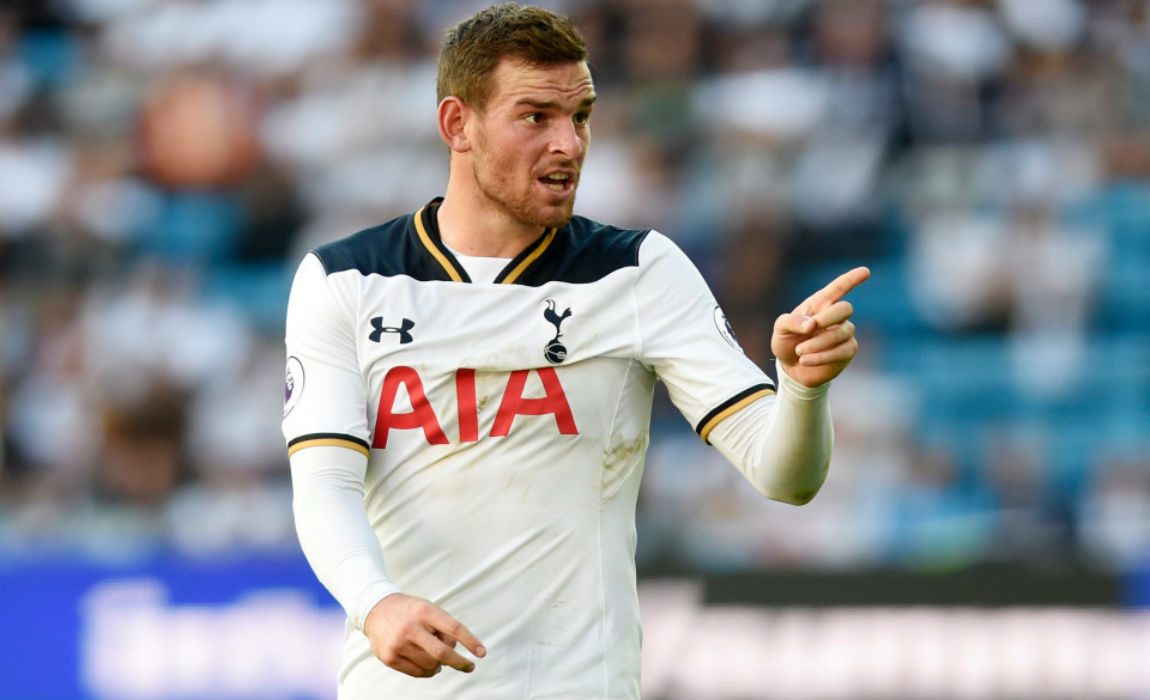 Janssen joined Spurs this summer from AZ Alkmaar for a transfer fee of £17million. The 22-year-old forward displayed incredible form last season and emerged as the top scorer in the Dutch League with 27 goals to his name. He is yet to score for Spurs this season but goalkeeper Hugo Lloris has backed the player.

“When one player is missing it gives an opportunity to another player to bring his skills.”

“Vincent has his energy, his qualities and his strength.”

“That’s why we need all the players committed to the club.”

“And when the team needs you, you need to respond.”