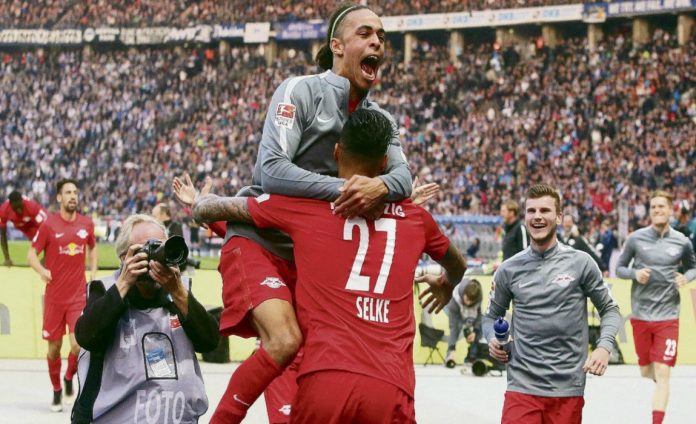 Only UEFA can stop Bundesliga newcomer RB Leipzig on its triumphant march into the Champions League.

While the club has added the next astonishing chapter to its eight-year existence by qualifying for Europe’s most important club competition as the league runner-up, the continent’s football federation will soon have to decide if the club will be allowed to participate among Europe’s best. 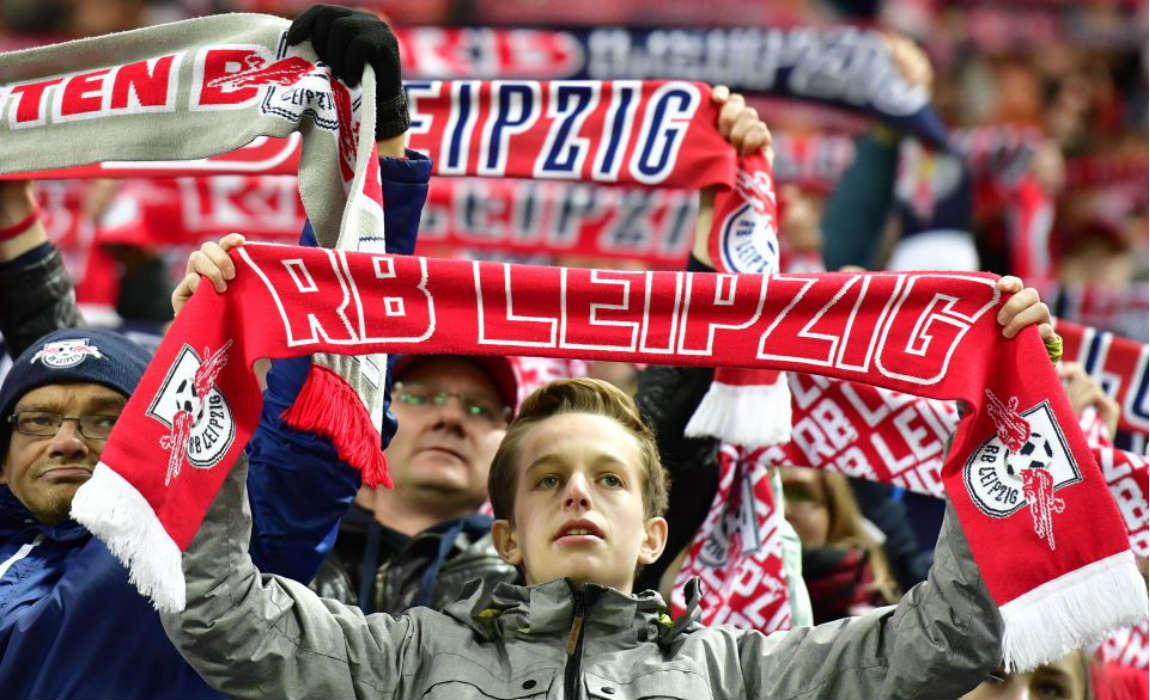 UEFA rules state that two clubs with the same investor are not allowed to compete simultaneously in the Champions League. Leipzig and the Austrian RB Salzburg will have to prove that their club managements are not controlled by the same people. 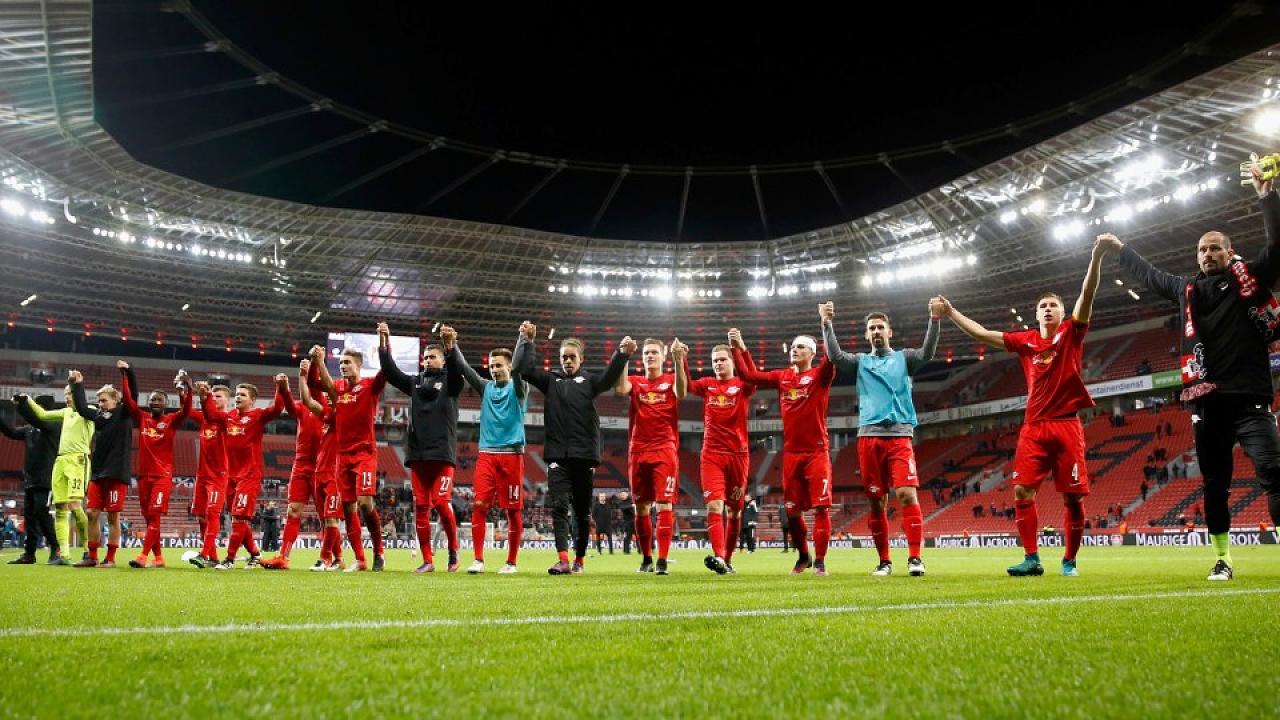 Leipzig managing director Ralf Rangnick is optimistic that there will be no trouble as some officials no longer have a role to play in both clubs. While Rangnick himself abandoned his dual function managing both sides in 2015, Oliver Mintzlaff, the former head of global football at Leipzig and Salzburg, only relinquished one post a few months ago. 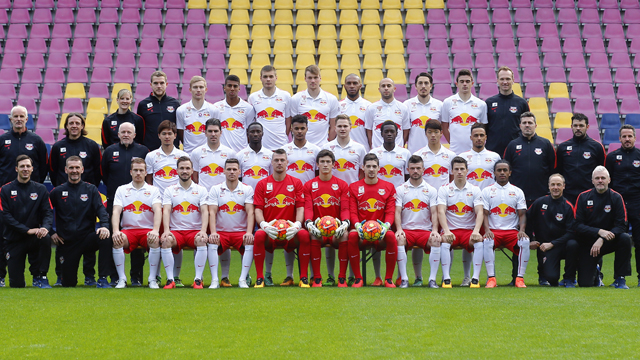 Both clubs are sponsored by the Austrian billionaire Dietrich Mateschitz, the owner of the sof-drink producers Red Bull. In 2005, the company bought the Austrian side SV Austria Salzburg and renamed it.

In 2008, the license of the eastern German fifth division club SSV Markranstaedt was passed on to RB Leipzig. The company claims to have no direct influence in day-to-day club management at both clubs. 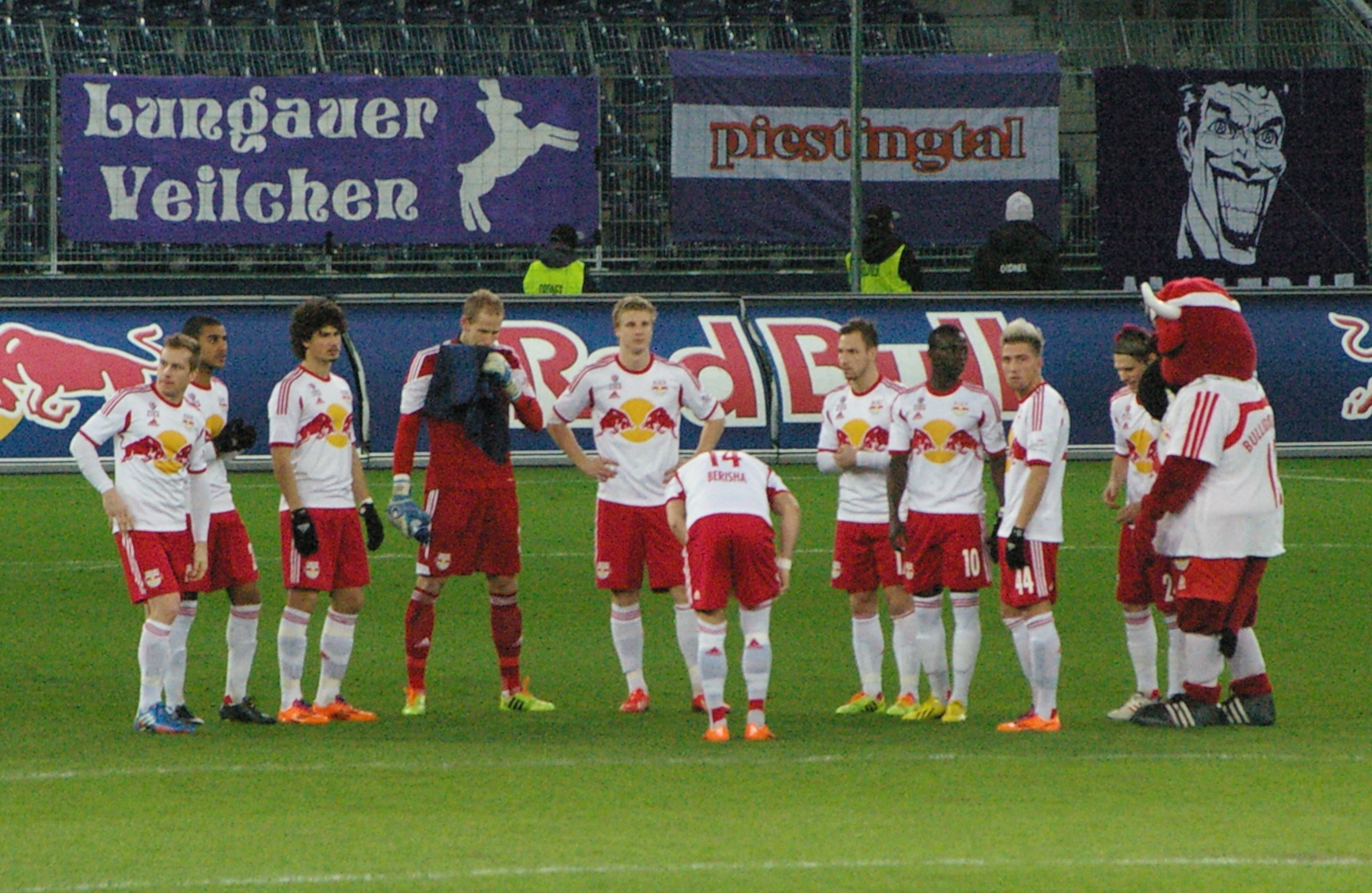 Leipzig officials expect to be given the all clear soon by UEFA. The club feels it has addressed all UEFA’s demands, Rangnick said.

Nevertheless, the East Germans will have to totally convince the European federation by answering a long list of questions. Pundits expect them to be successful as the club is supported by international lawyers.

While Leipzig is still dividing German football fans, Mintzlaff announced that there will be no summer break for the club as, “we will be busy to getting our team and staff prepared for the international stage.” The club will stick to its strategy of only signing young players.

The manager emphasized that there is no chance of them buying expensive internationals. 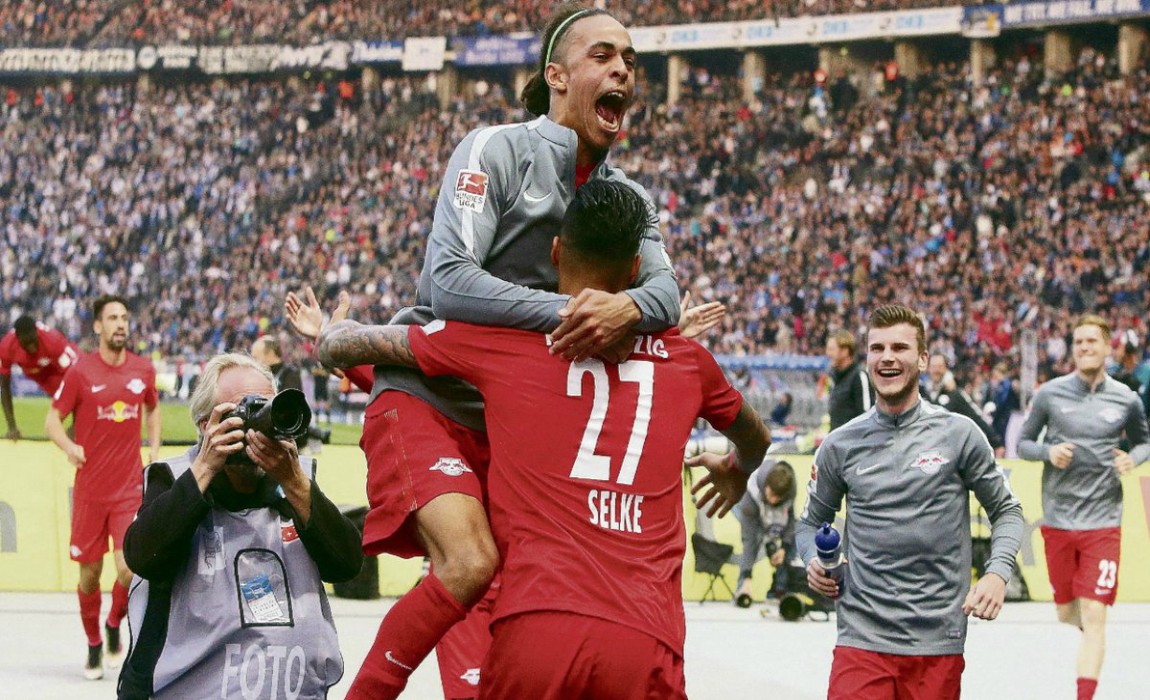 The club is mistrusted by many fans as they feel football’s identity is in danger and accuse the side of being a product of a profit-orientated business plan.

Others respect the club’s achievement as the side has reached the Champions League with modern and highly-flexible attacking football.

Leipzig is the first team in Europe to directly qualify for the Champions League group stage after its first year in the top division.

Leipzig also has a strict age policy. Only two or three players are beyond the 30s, all the others are about 20.

Director Rangnick, who in 2008 led TSG Hoffenheim into the Bundesliga, and the Austrian coach Ralph Hasenhuettl have shaped a team that none of the established clubs in the German league has been able to stop over the course of the 34-game season.

Leipzig so far has won 20 games and lost only six, plus six draws. CEO Mintzlaff called the team’s achievement an historical first. Nobody expected the team do so well so quickly.

Rangnick said it had been the plan to qualify for the Champions League at some stage in the future – maybe in three years.

Despite having to face 2017 German Champion Bayern Munich this Saturday, Hasenhuettl has given the team three days off. On the way home from their 4-1 victory against Hertha BSC, the team was allowed to order fast-food from a nearby restaurant. Some of the youngsters used the break for a short trip to Mallorca, the holiday island in the Mediterranean.

In the days leading up to the Hertha game, coach Hasenhuettl showed the team a video backed by the Champions League hymn. He said it was wonderful how quickly the team had adopted the type of football needed for the Bundesliga. Having won 20 games in its first season in the top division, Leipzig equaled the record of Bayern Munich in 1965/1966.

While Leipzig had invested around 50 million euro ahead of the current season, it is expected the club will now invest another 40 million. Most of the money was spent on strikers Timo Werner, Emil Forsberg and Naby Keita. Its financial strength makes Leipzig not your normal newcomers. 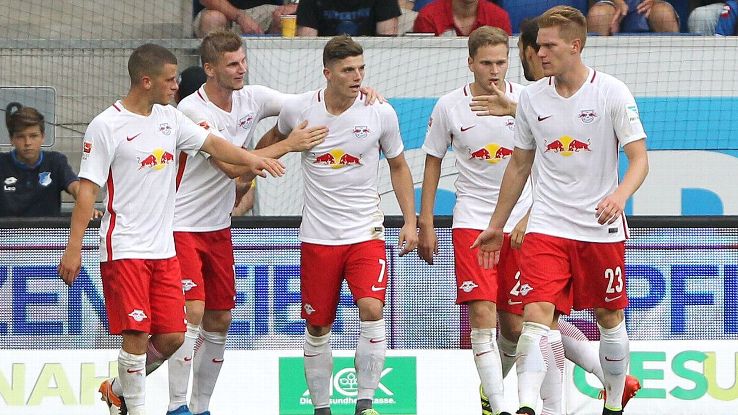 Managing director Rangnick announced the club is considering to add five or six players to its squad. Five million have already been spend on Yvon Mvogo, a 22-year old goalkeeper from Swiss side Young Boys Bern.