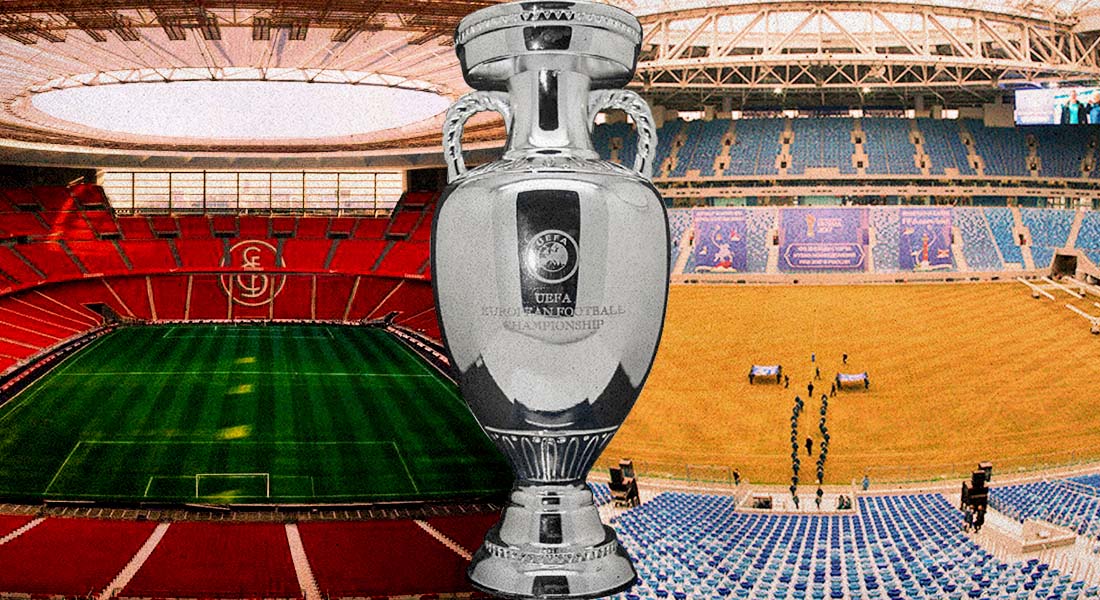 With the European Championship set to begin in June, its governing body UEFA announced on Friday that after discussions with on-ground authorities in Spain, Russia and Ireland, there were stadium changes that have been proposed. The coronavirus pandemic has continued to remain the central theme of the tournament with UEFA cautioning fans on travel and border issues.

Fans are encouraged to consider border entry restrictions and requirements and can find detailed information on the link above, with additional information about COVID-19 mitigation measures at the stadium and travel information for each #EURO2020 host city.

Three Group E matches and a round of 16 match will be shifted from its initial venue of Bilbao to Seville. This comes after the assurance given by the Autonomous Community of Andalusia to allow spectators up to 30% of total stadium capacity.

Discussions with authorities in Bilbao had indicated that fans will not be allowed there and with UEFA wanting to inject enthusiasm and excitement into the tournament, a venue change became necessary. The Royal Spanish Football Federation (RFEF) helped in moving the matches to Seville in the same host country to accommodate the fans for the matches.

Saint Petersburg Stadium, Russia is now set to get the remaining three Group E matches from Dublin taking the total number of matches allocated to it to seven. It will also host three Group B matches and a round of 16 match.

The remaining round of 16 match scheduled in Dublin has also been moved to Wembley Stadium in London.

All of which effectively ends Dublin’s chances at being a host city with UEFA President Aleksander Ceferin thanking the Football Association of Ireland (FAI) for their professionalism and work.

UEFA President Aleksander Čeferin said: “We have been working diligently with the host associations and local authorities to ensure a safe and festive environment at the games and I am really pleased that we are able to welcome spectators at all #EURO2020 matches."

WHEN DO THE EUROS START?

After UEFA’s threat to ban players from playing and the eventual collapse of the Super League, things seemed to have calmed down at least internationally. The tournament kicks off on June 13, with a Group A match between Turkey and Italy in Stadio Olimpico, Rome. Belgium, England, and World Cup holders France all begin as favourites for the trophy currently held by Portugal.