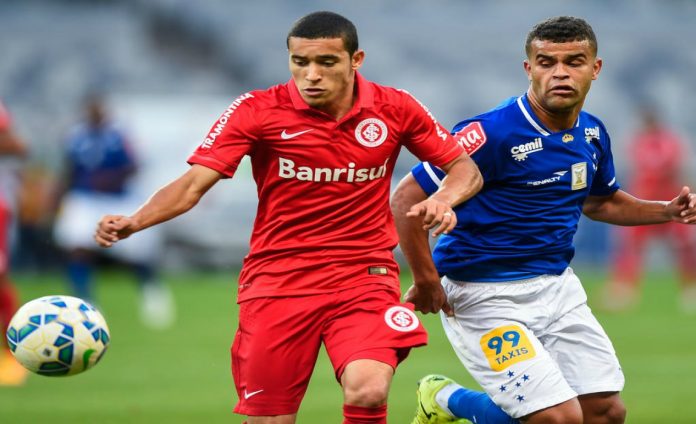 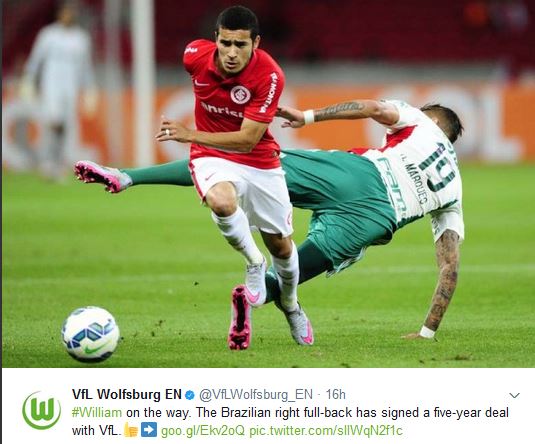 Wolfsburg reinforced their defence with the transfer of the 22-year-old defender, who inked a five-year deal, which keeps him with the “Wolves” until June 2022.

“We have intensively scouted William over a long period of time. He is a young player with a lot of potential. We are happy that we were able to bind him on a long-term deal,” Wolfsburg’s sporting director Olaf Rebbe said. 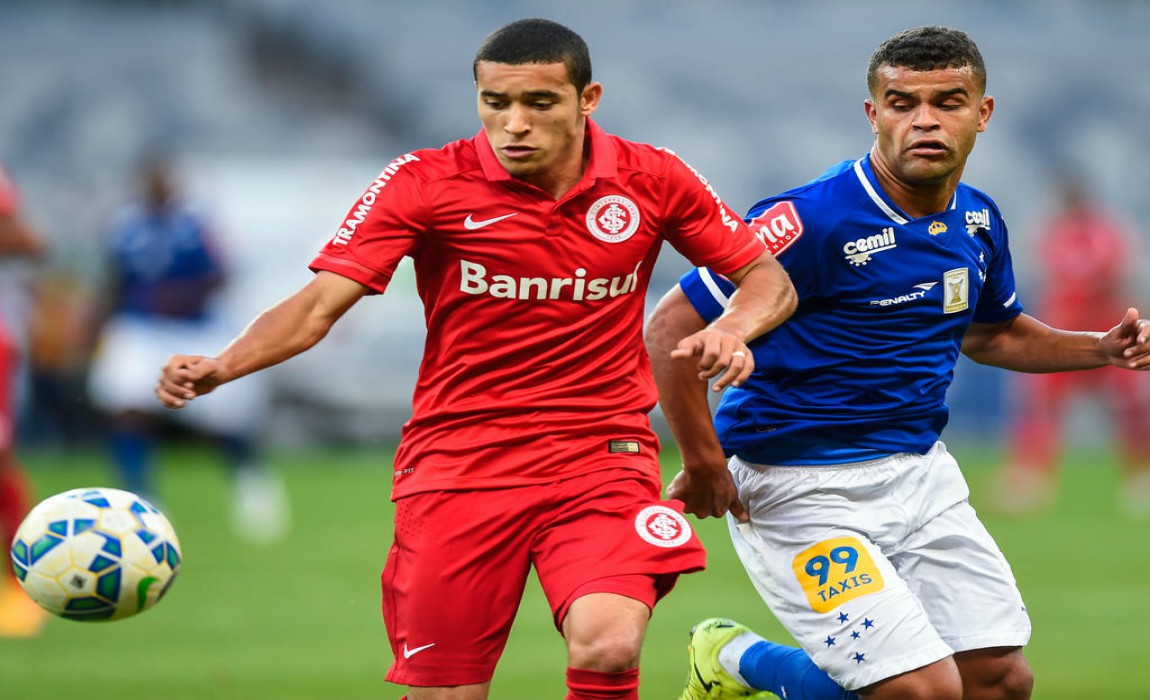 William started his professional career at Internacional where he made 60 appearances since his senior debut in March 2015. The right-back helped Brazil to clinch the gold medal at the 2016 Olympics in Rio de Janeiro. 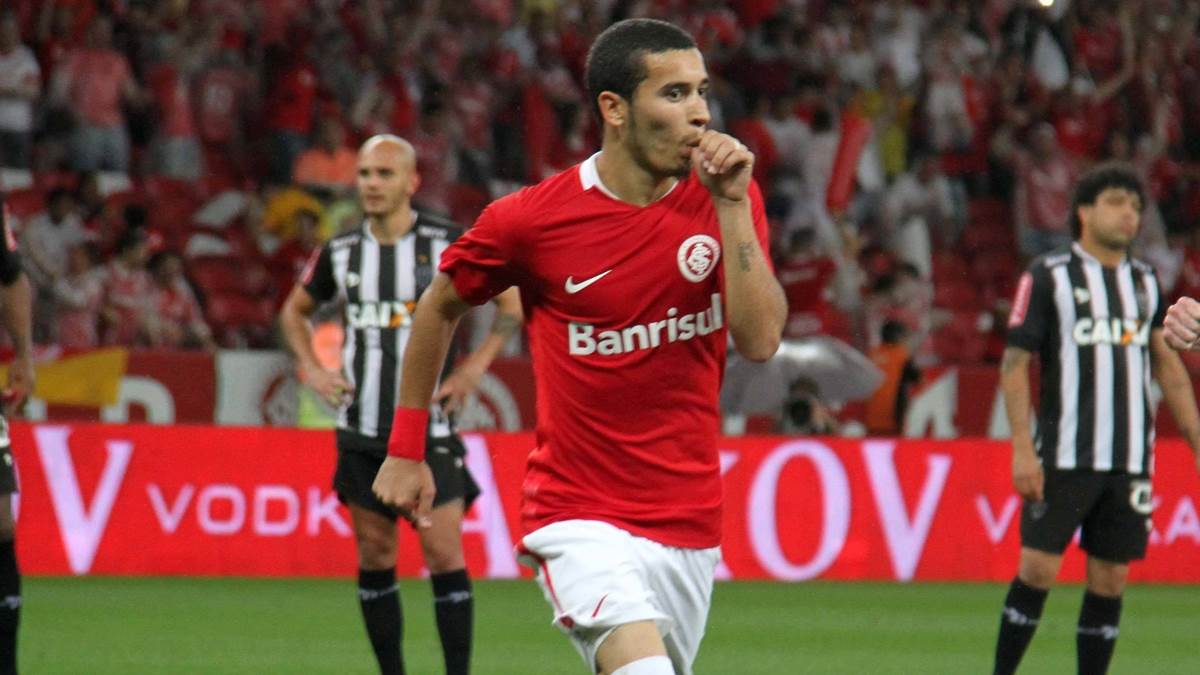 “I am looking forward to Wolfsburg. It is a very well known club in Brazil. Many players like Grafite, Josue, Diego or Naldo where very successful with Wolfsburg,” the new arrival told the club’s official homepage.

William is the third summer transfer for the “Wolves” after John Anthony Brooks and Marvin Stefaniak.