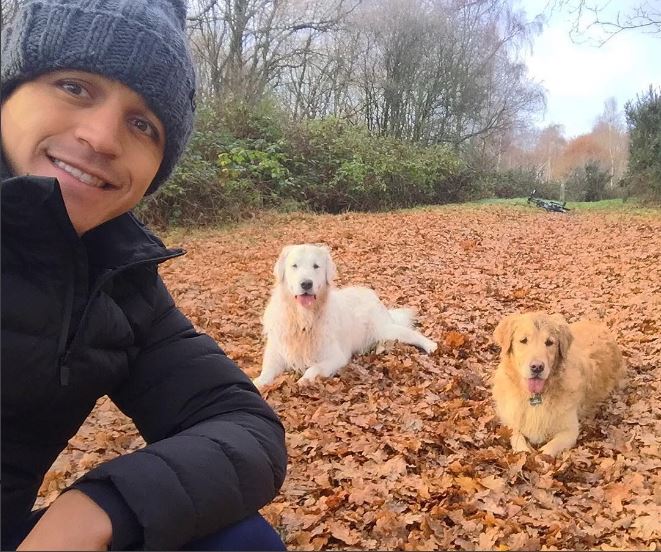 Arsenal fans have confirmed that they will be unfurling banners featuring Alexis Sanchez and his two canines during the Gunners next home game.

Sanchez regularly posts picture of himself with his two dogs, Atom and Humber. 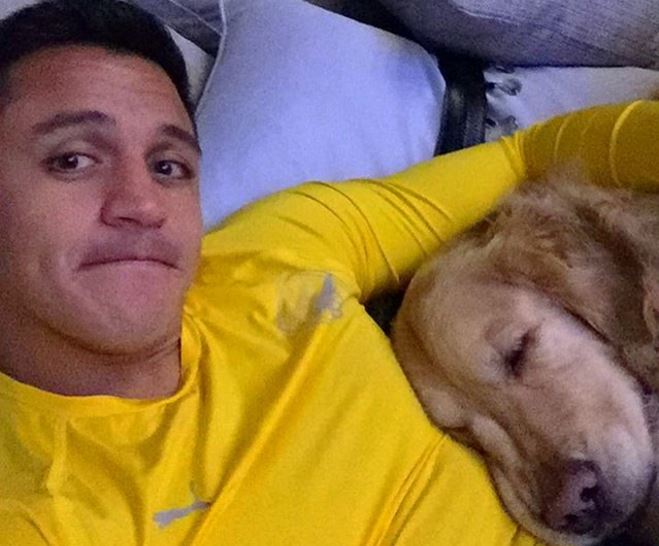 This gave one Gunners fan an idea that the fans should unfurl a banner for Sanchez’s two golden retrievers.

The Chile international will be out of contract at the end of next season and is involved in a contract tussle with the club.

Twitter user @aliladiere, who came up with idea explained how it all started, “It was just a tweet I thought of as I was looking at Alexis’ Instagram. It’s just a bit of fun – then I get people agreeing with me and sending in photos!”

“The real credit goes to the Arsenal fans for sharing it and to the RedAction fan group. They’re making it a reality, so let’s hope he likes it” 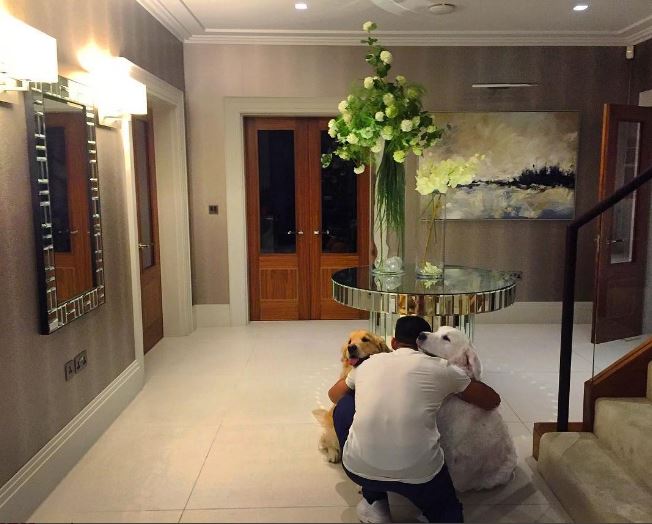 “I hope Alexis sees what he means to the club and our fans. We can have different opinions on many things but every Arsenal fan wants Alexis to stay”

Alexis Sanchez has also starred in a dog food commercial in Chile with his pets.

Arsenal fan group REDAction have revealed that the banners will make their debut on January 22. 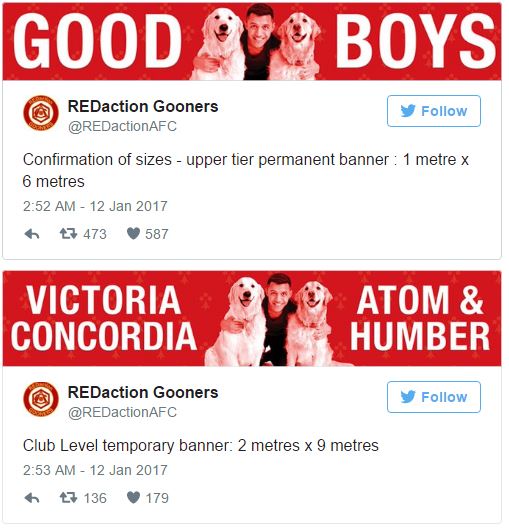