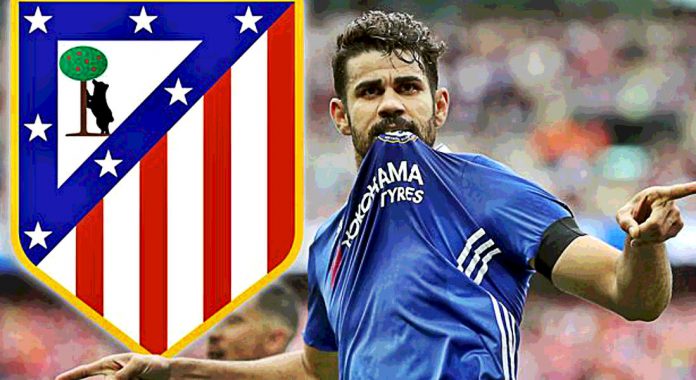 According to Marca, Atletico Madrid will make a final offer of €65 million to bring Chelsea striker Diego Costa back to the club.

Both the clubs have not yet agreed on a deal for the wantaway striker, but Atletico Madrid bosses are confident that a club-record bid of €55m, with a further €10m due in add-ons will finally tempt Chelsea to sell Costa.