Chelsea legend Didier Drogba has hinted that he could make a return to former club Marseille.

The Ivory Coast international is a free agent after leaving MLS side Montreal Impact last month. 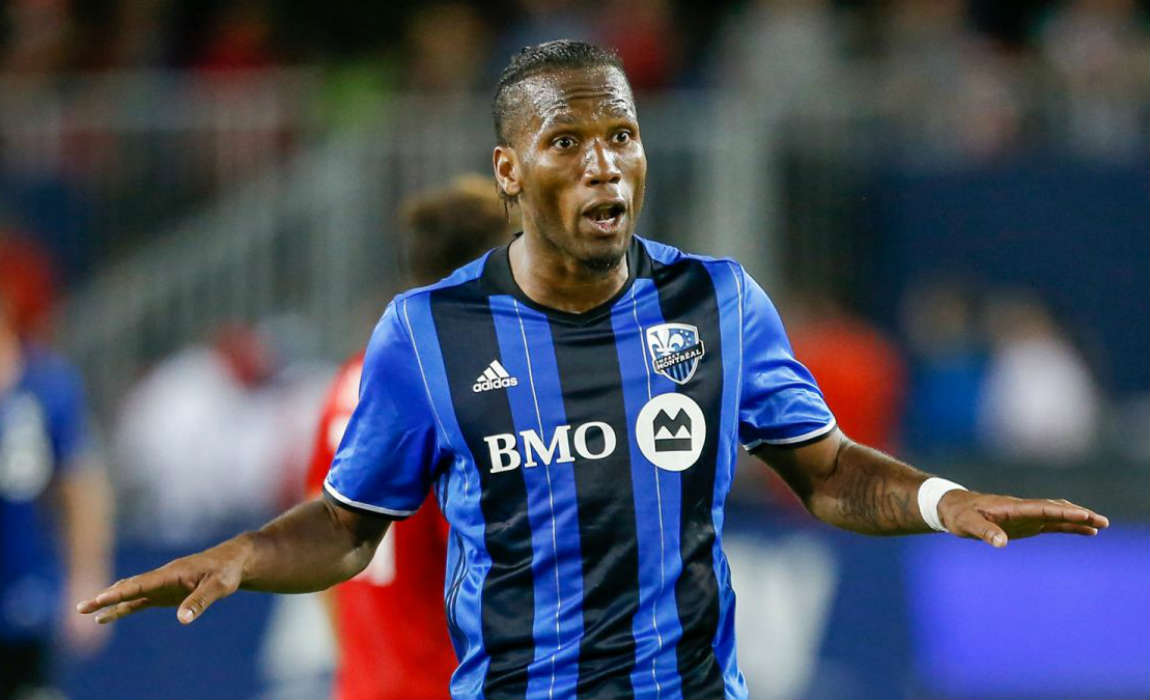 Drogba joined Chelsea in 2004 from Marseille after becoming the Ligue 1 top-scorer with 32 goals to his name.

He said that he has had multiple discussions with the club for a return but the club heirarchy have been un-interested.

He spoke about his future and claimed that an unspecified French club ahd offered him a contract.

“There is an option to return to France, but I will no say more,” Drogba said. “I hope to be able to hold my promise one day [to return to Marseille]), it can be done. You just have to take the time to sit down and talk.”

“My comeback at Marseille is the eternal question for more than 12 years now. Every time I respond, and people say I’m just talking. But you let a player go, and financially he is making a good living since then, and now you want him to come back and divide his salary in two?”

“And after that, you say he doesn’t like Marseille. Who works to earn less? No one.”

“I would like to come back as a player. I even did what was necessary to make it happen. But I can’t force the board to bring me back.”

Drogba also stressed that he is also looking for offers where could slowly progress his off-field profile for once he retires.

“I want to play,” he added. “I still have my legs and I’m still like a kid with the ball. My knee got a bit annoyed [last season] but I feel good.”

“It would also allow me to create a smooth transition [into a post-playing career].”