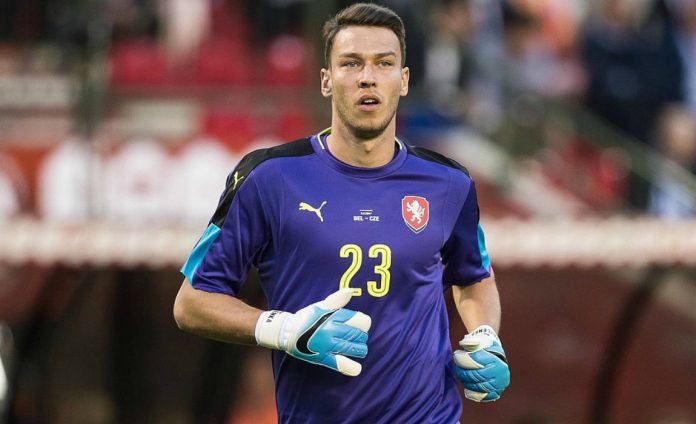 Slavia Prague and Werder Bremen agreed on the transfer of goalkeeper Jiri Pavlenka, both clubs confirmed on Tuesday. 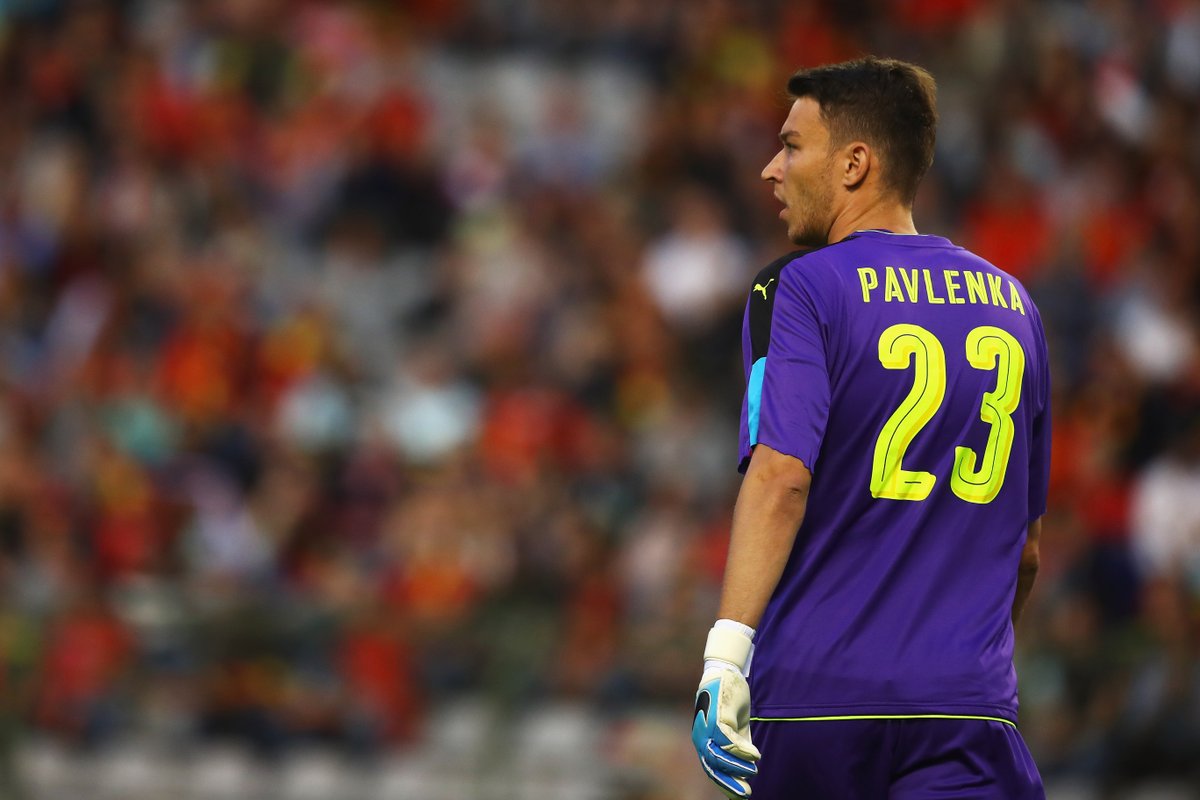 The “Green-Whites” reinforce their team with the signing of Czech international Jiri Pavlenka, who will join the Bundesliga club after passing the medical at the end of the week.

“We are very pleased that we were able to convince Jiri of Bremen. We have been observing him intensively in recent years. He took a good development and made it into the national team,” Bremen’s sporting director Frank Baumann said.

Pavlenka lifted the Czech championship with Slavia Prague and made overall 103 appearances in the top flight. 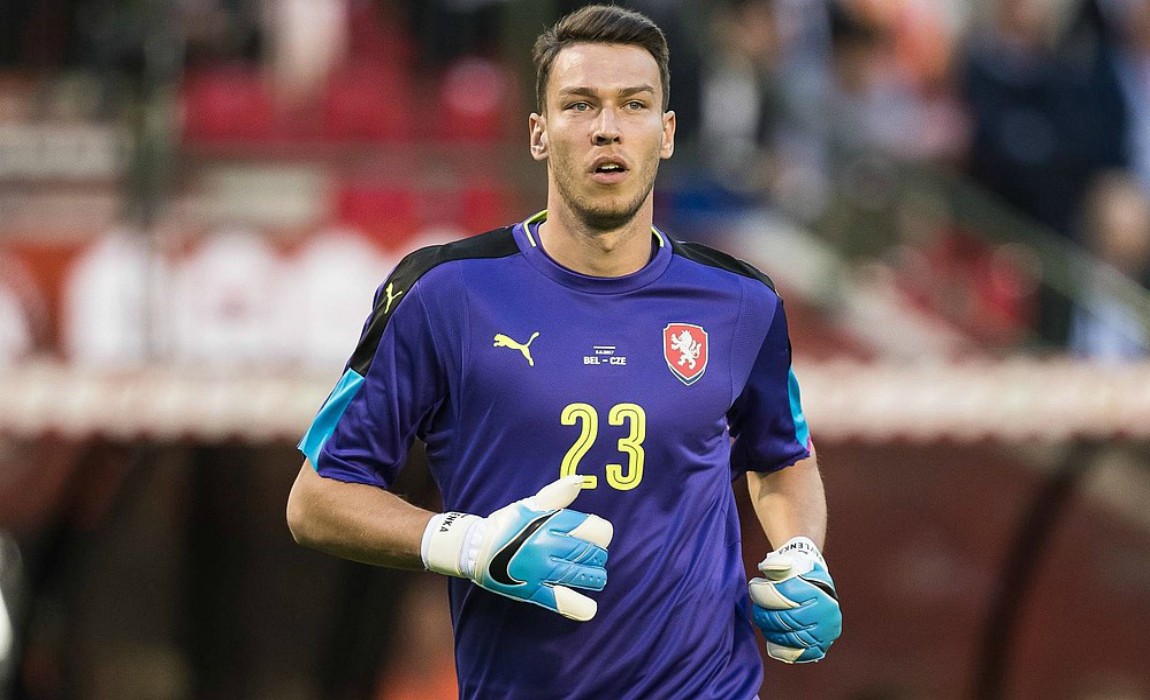 “The Bundesliga is one of the strongest leagues in the world and Bremen is a big club. I am looking forward to being part of this team in the future,” Pavlenka told the club’s official homepage.

Bremen’s new arrival made his debut for Czech Republic against Denmark in November 2016. He played ever since two caps.

Both clubs agreed to keep silence over the transfer details such as transfer fee and contract length.