Manchester United boss Jose Mourinho has said that summer signing Henrikh Mkhitaryan ‘must do more’ in order to be a first team starter.

Mkhitaryan came on as a second half sub in United’s 2-1 defeat to Fenerbahce in the Europa League group stage match on Thursday.

The Armenian midfielder came to United in the summer transfer window with a huge reputation, but has yet to show signs of brilliance in the famous red shirt.

Jose has been facing the heat for not playing the 27-year-old but the Red Devils boss is not in the mood of giving up this easily.

“I’m not thinking about sending him off, but he has to do more – it’s as simple as that,” Mourinho said in the post-match press-conference.

“Every manager in the world wants to win matches, every manager wants to play the players that he thinks can help the team more and I am not different.”

Paul Pogba suffered an injury during the first-half against Fenerbahce, while Andre Herrera is suspended, this could mean that the Armenian Henrikh Mkhitaryan might just be able to get a chance against Swansea at the Liberty Stadium this Sunday. 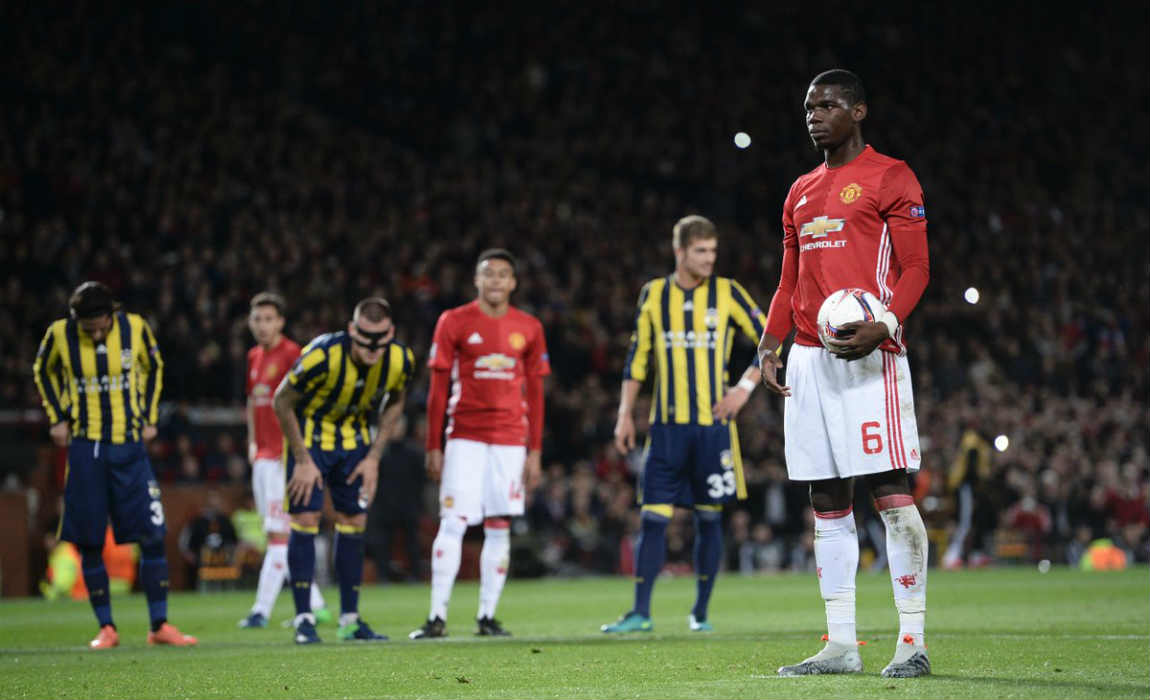 “We produce, we created, [it was] high risk,” Mourinho said. “My two changes [to the starting XI] were two midfield players for two attacking players — Pogba and [Morgan] Schneiderlin for [Juan] Mata and [Zlatan] Ibrahimovic.”

“We played with five bodies in attacking areas, we kept control of the game. They crossed the midfield line once – free kick and goal. We are fragile and behind. I know we are, but we are not scoring enough goals. When you are like this, you need to be stronger mentally and start the game in a different way than we did.”