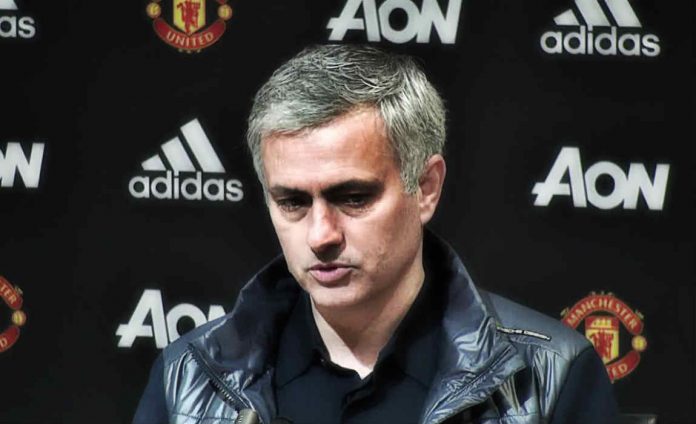 Manchester United have already splurged more than £120 million to rope in Romelu Lukaku and Victor Lindelof this summer, and had broken the world transfer record to sign Paul Pogba from Juventus last August.

The Portuguese stated that it is normal to spend big for world-class talents, stating Paris Saint-Germain’s £196m move for Barcelona superstar Neymar as an example.

But the former Chelsea boss believes that it becomes a problem when clubs are willing to meet inflated transfer fees that do not reflect the true value of players. 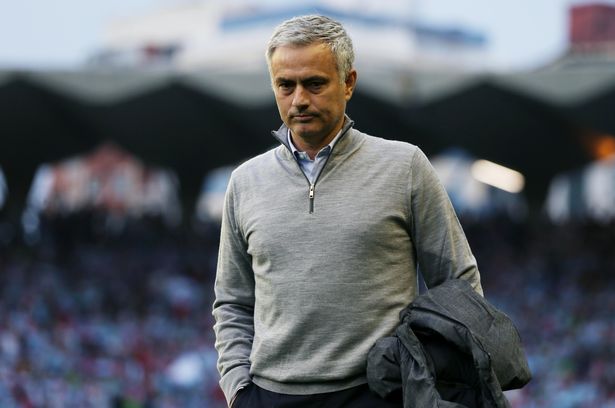 “I think the problem is with the other group, which is a big group because players like Pogba, there are one or two [big] transfers [like that] per transfer window. The other ones are where you have 100 transfers, and for me that is the dangerous area of the market.”

“Some clubs are paying or they don’t buy because they don’t accept the numbers that are now ruling the market, or to do it they have to go the same levels and for me that’s what worries me a little bit because now we speak about £30m, £40m, £50m in such an easy way.”

“I don’t think it will ever kill the big clubs because the big clubs will always have the potential and conditions to produce this kind of money and not to be in problems.”

“I think [for] some other clubs, there will be problems when they realise that the money that is coming in and is going out and I also think that the Financial Fair Play authorities, they have big work to do. “

“Big work to do because probably there are some strategies of disguise but I have to believe that the FFP is going to have difficult work to do.” 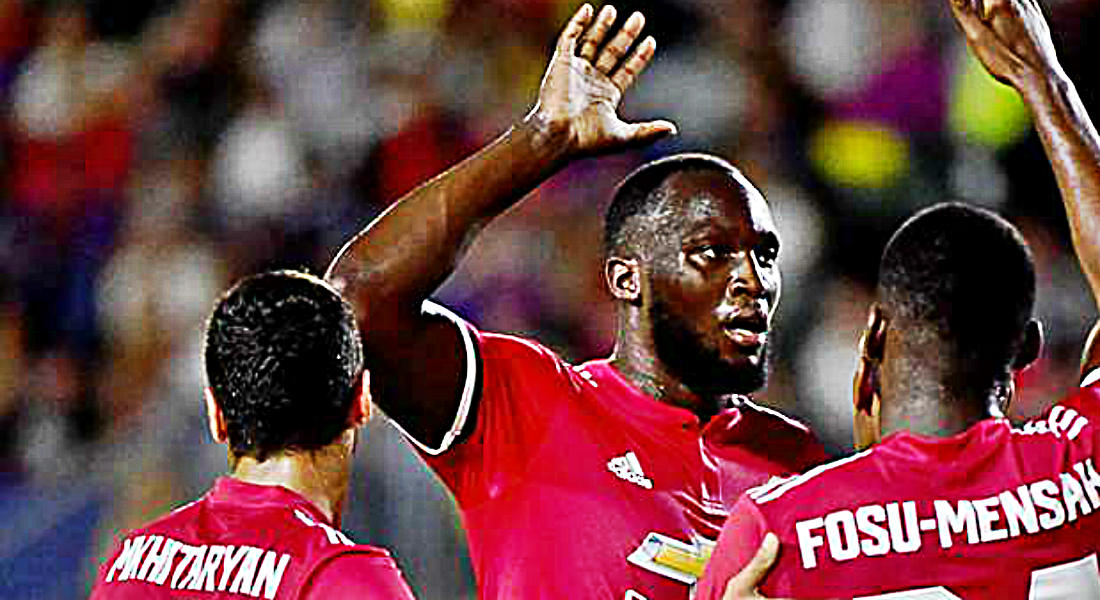 Man Utd have signed Lukaku for a whooping £75m, but now they have refused to match hefty price tags of £50m and £45m for Tottenham’s Eric Dier and Inter’s Ivan Perisic.

‘The Special One’ believes that Spurs have taken the best approach in this transfer window. They have not yet signed a player but have raked in a reported £50m from Manchester City for Kyle Walker.

“I think until now they spent zero pounds, right? For me the dimension of their investment is amazing. They keep everybody they want to keep.”

“They keep Dele Alli, Harry Kane and Toby Alderweireld, they keep Eric Dier, they keep everyone they want to keep.”