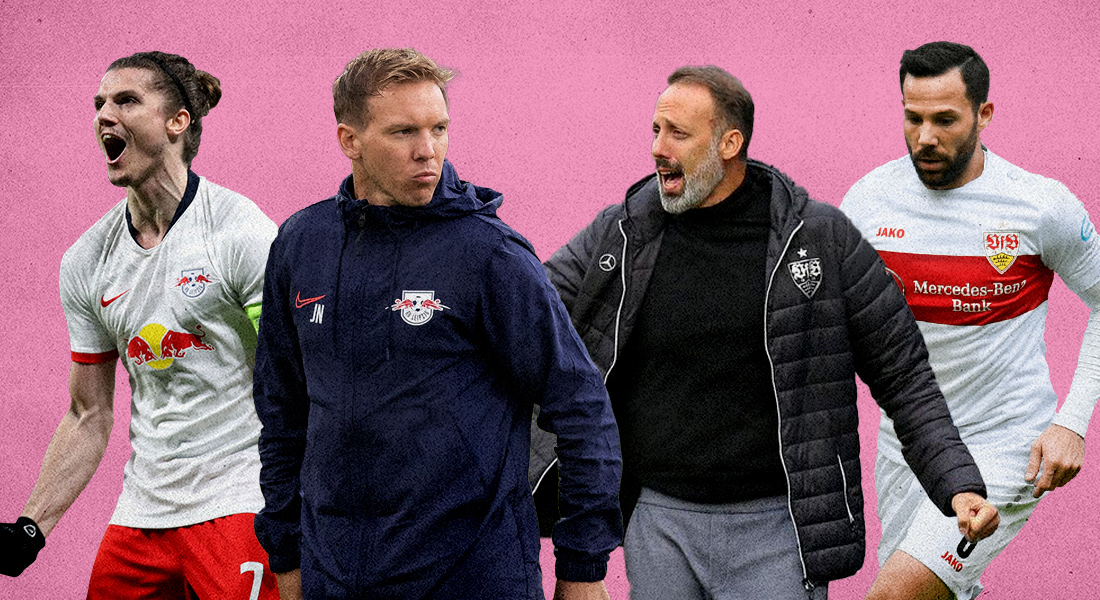 The Red Bull Arena is prepared to host 10th placed Stuttgart on Sunday evening as the season approaches climax. Leipzig currently sit 2nd in the league, a whopping 10 points behind the league leaders Bayern Munich, who just need a win to clinch the title. Mathematically, Leipzig have to win all of their remaining games and hope that Bayern drop at least 11 out of the 12 remaining points.

Stuttgart returned to the first division and look to extend their stay in the top flight and with eight teams below them it’s almost certain. They have lost three matches on the bounce, most recently 3-1 to Wolfsburg in midweek. On the other hand, Leipzig have won, drawn and lost one game each including a shocking defeat to relegation battling Köln last time out.

Man City loanee Angelino returned from injury against Hoffenheim last weekend but was not involved in midweek against Koln so should start the match against Stuttgart. Striker Yousuf Poulsen and captain Marcel Sabitzer are both doubts for the weekend. 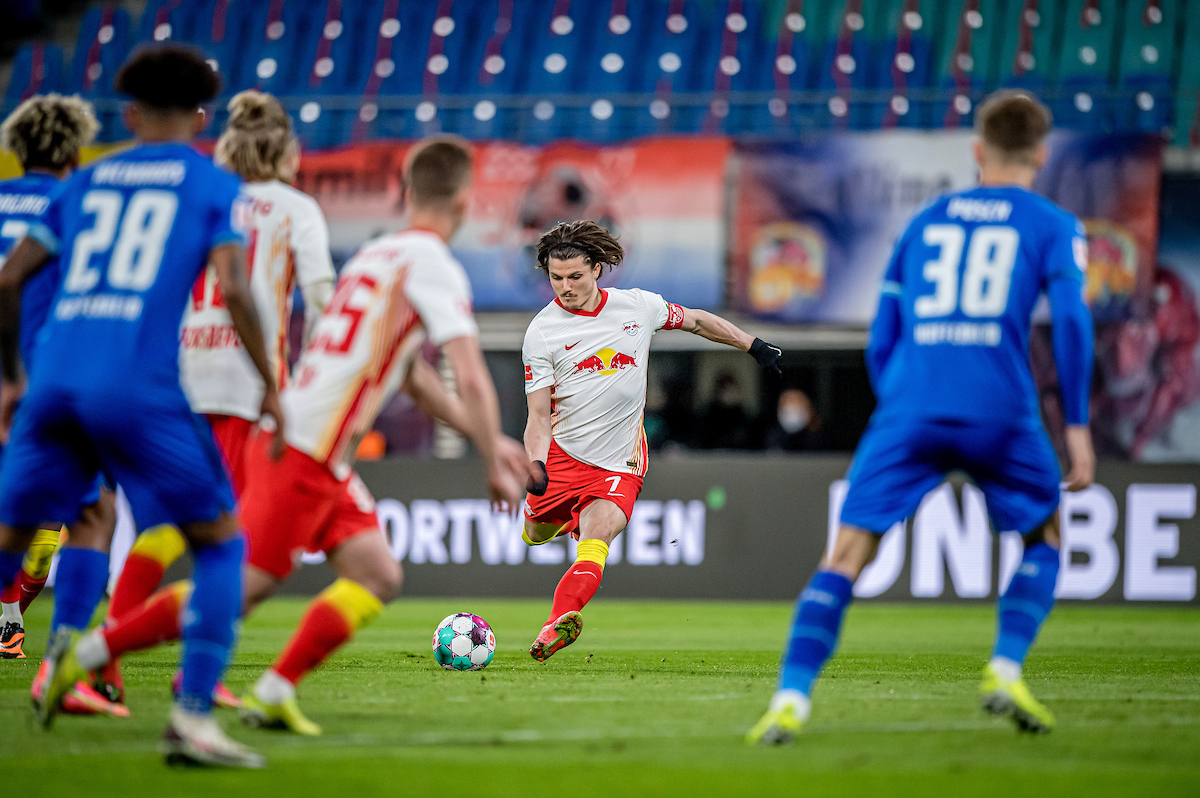 Pellegrino Matarazzo has had a poor luck with multiple injuries inflicted on his side. Borna Sosa, Nicolaś González and Orel Mangala are all out injured for a couple of weeks. Silas Wamangituka is ruled out for the rest of the season. Captain Gonzalo Castro and Daniel Didavi are pronounced fit for the game.

Dayot Upamecano would be a tough nut to crack for Stuttgart with his composed game reading and awareness. The 22-year old defender is a gifted tackler and is very difficult to dribble past. His ball carrying out of defence is integral to how Leipzig attack and stopping him is important if Stuttgart are to get a result.

Dayot Upamecano has played 90 passes into the final third in the Bundesliga this season, more than any other RB Leipzig player & the 9th most in the league.

Wataru Endo will be key for Stuttgart to hold possession against Nagelsmann’s high pressing Leipzig with his ability to win aerial duels and passing prowess. The Japanese midfielder is a strong tackler, he is good at blocking the opponent’s quick passing with his careful positioning.

Suffering a shocking defeat to Köln has almost meant another unsuccessful campaign is on the cards for Leipzig. This makes winning their remaining fixtures important to seal the second spot. Stuttgart have been struggling recently, with four losses in their previous five fixtures. The recent injuries have added on to their woes.

Angeliño and Sabitzer’s return will give Leipzig an edge over their opponents with better stability and creativity. Analysing all the fine details, FootTheBall predicts a 2-0 home win for RB Leipzig