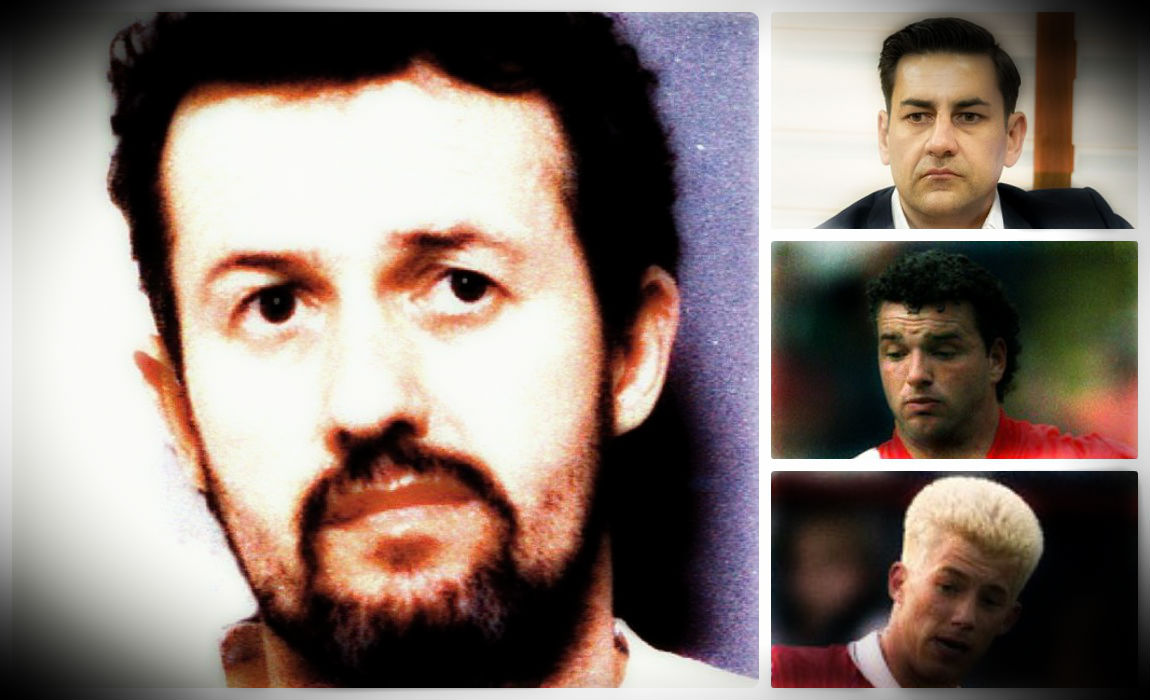 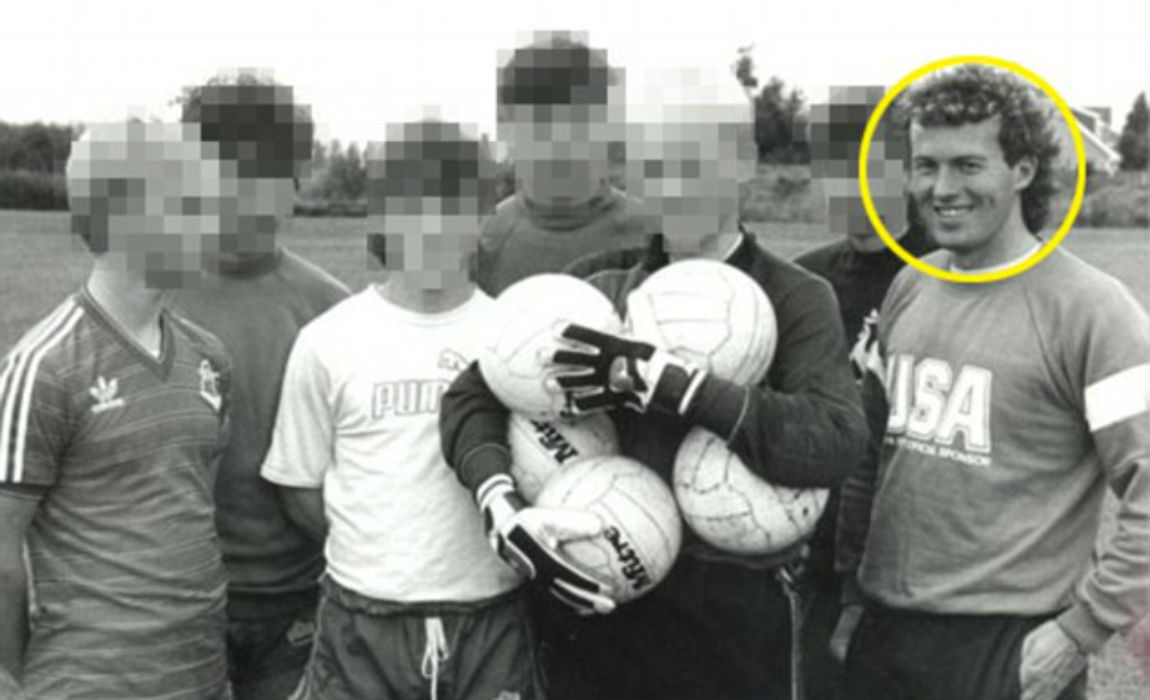 Barry Bennell with some young players at Crewe.
(courtesy – Tumbler) 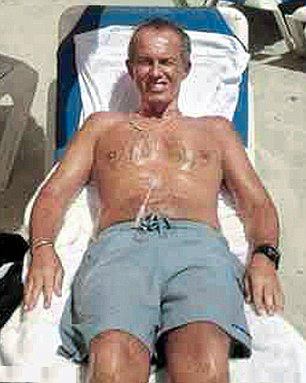 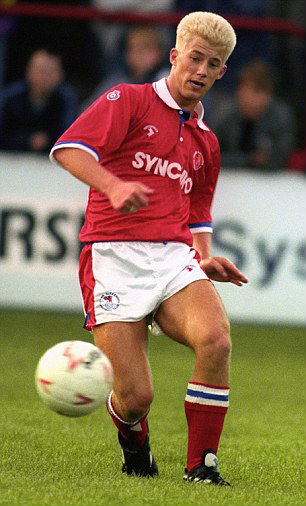 Steve Walters came out after Andy Woodman revealed his story. 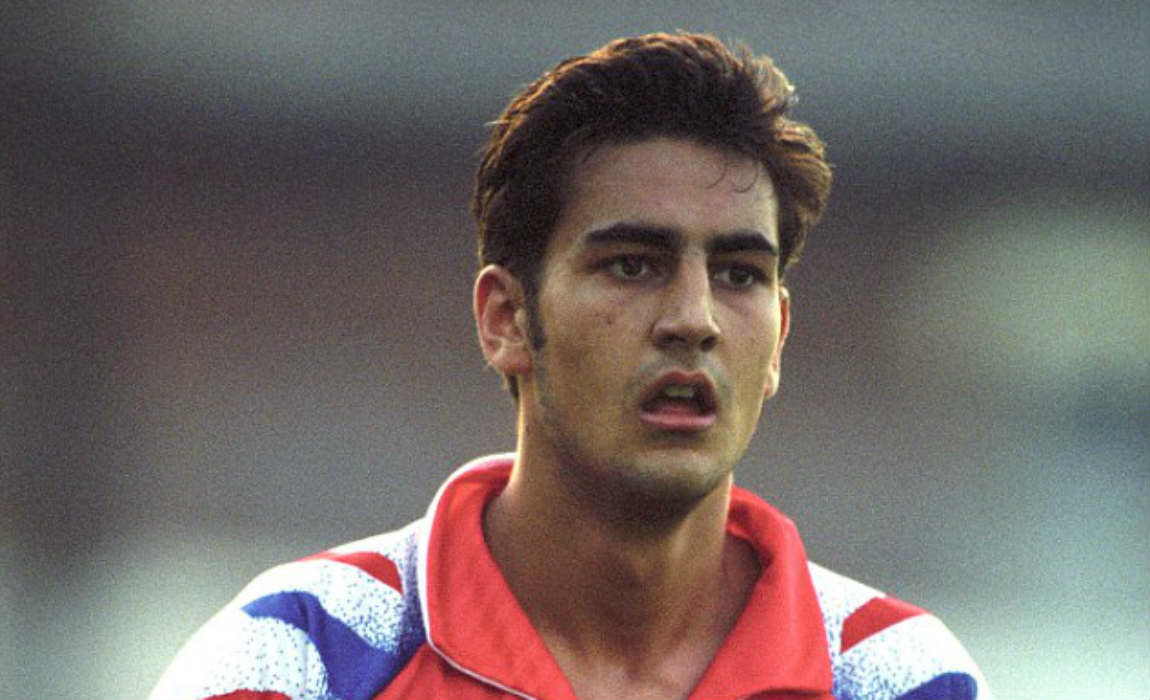 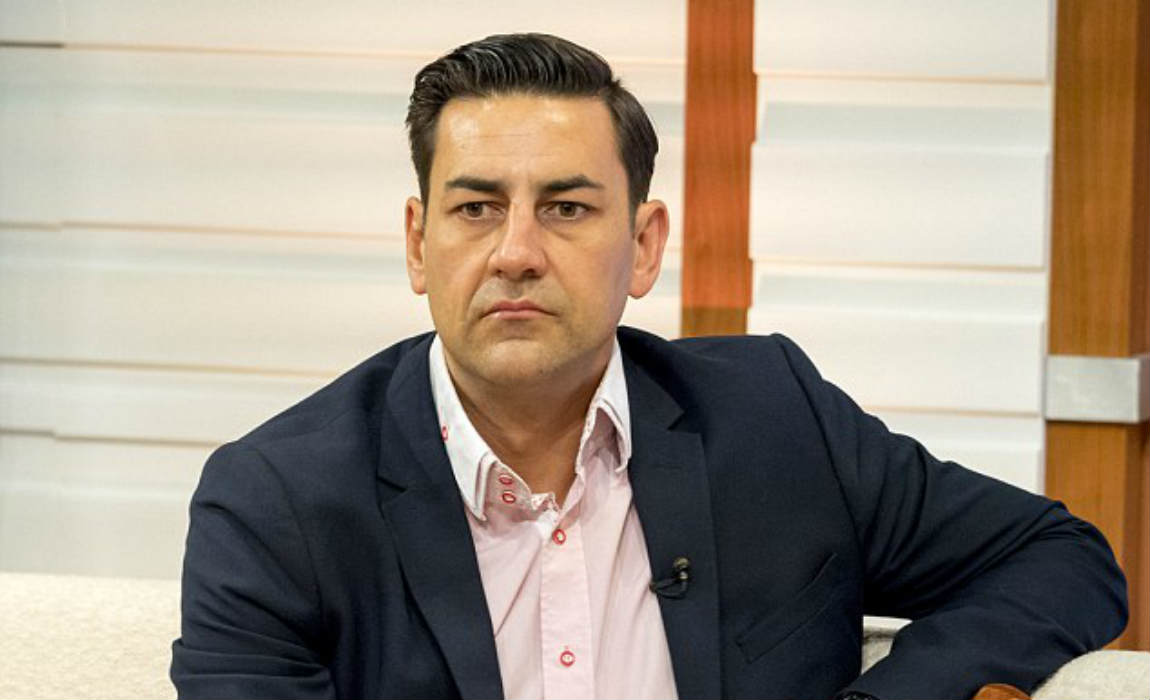 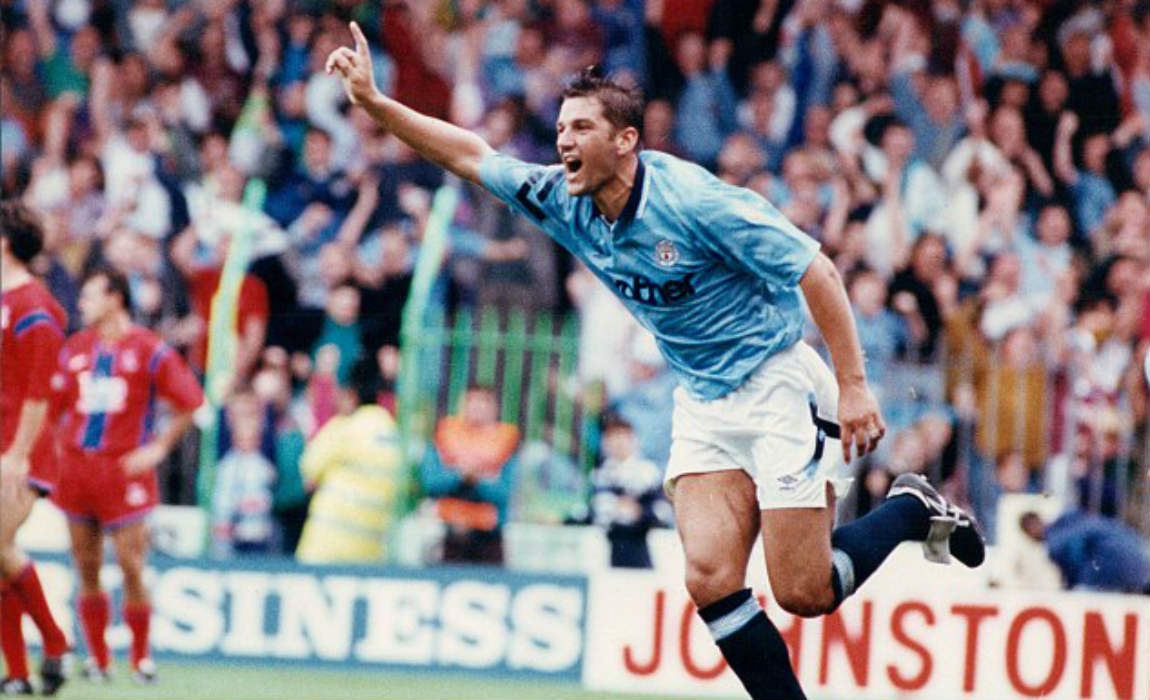 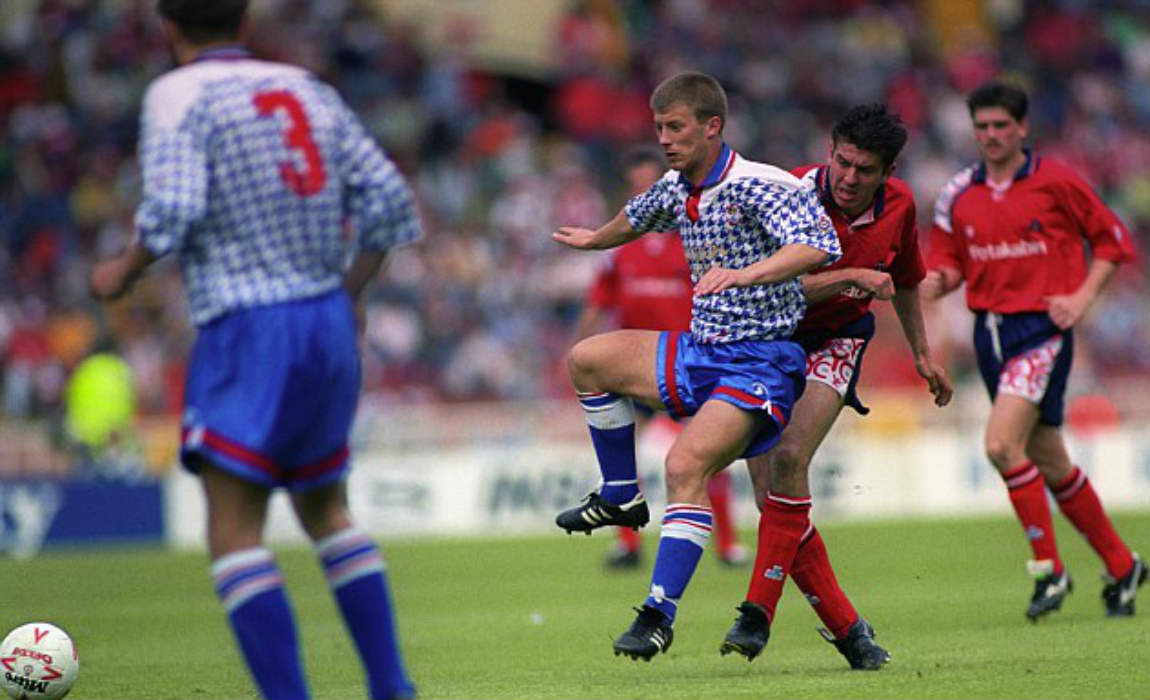 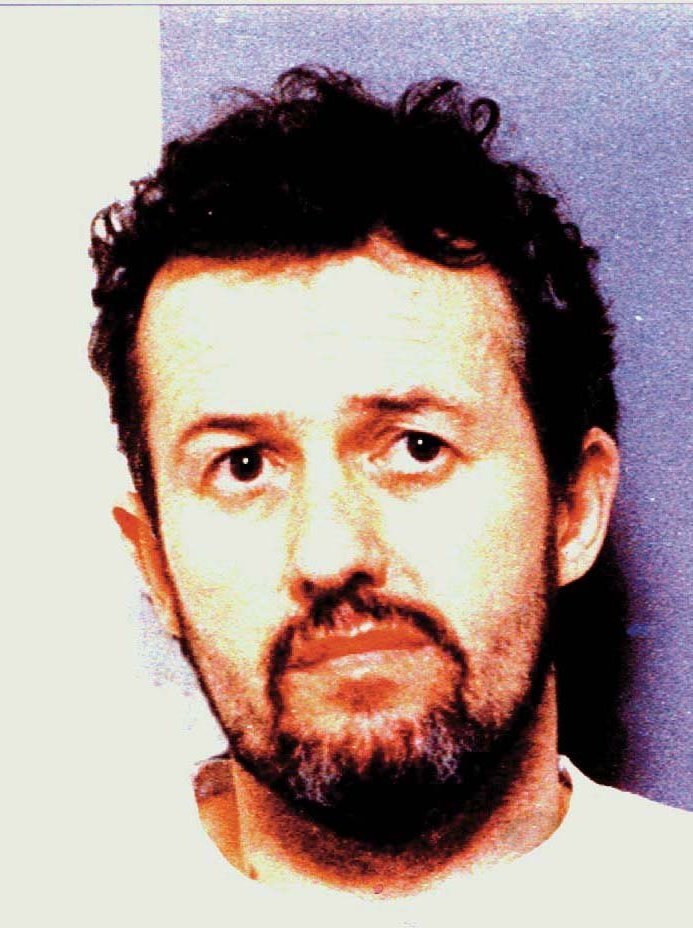