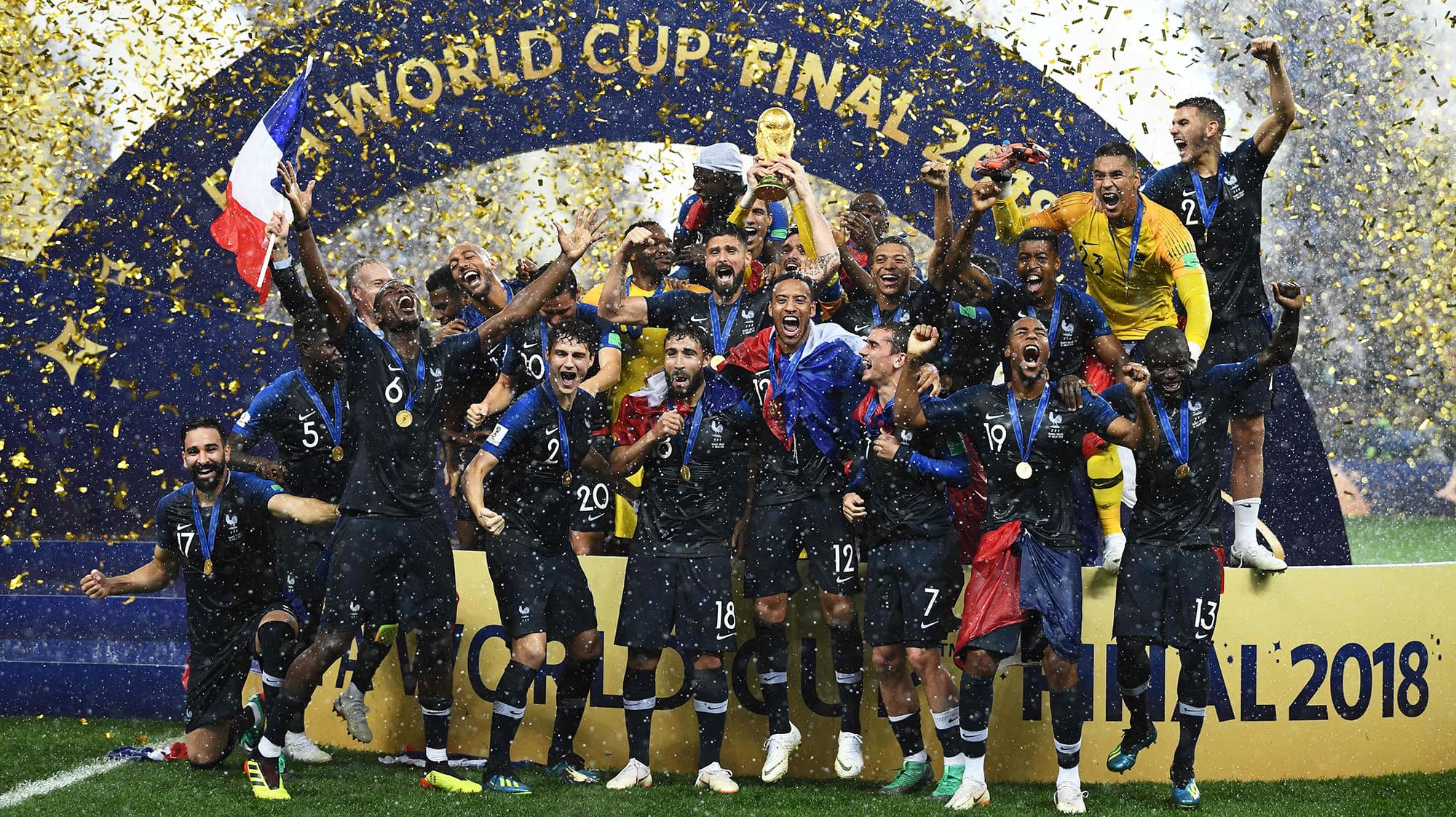 Football is no doubt the king of sport and the World Cup tournament held every four years is among the best tournaments in the world. 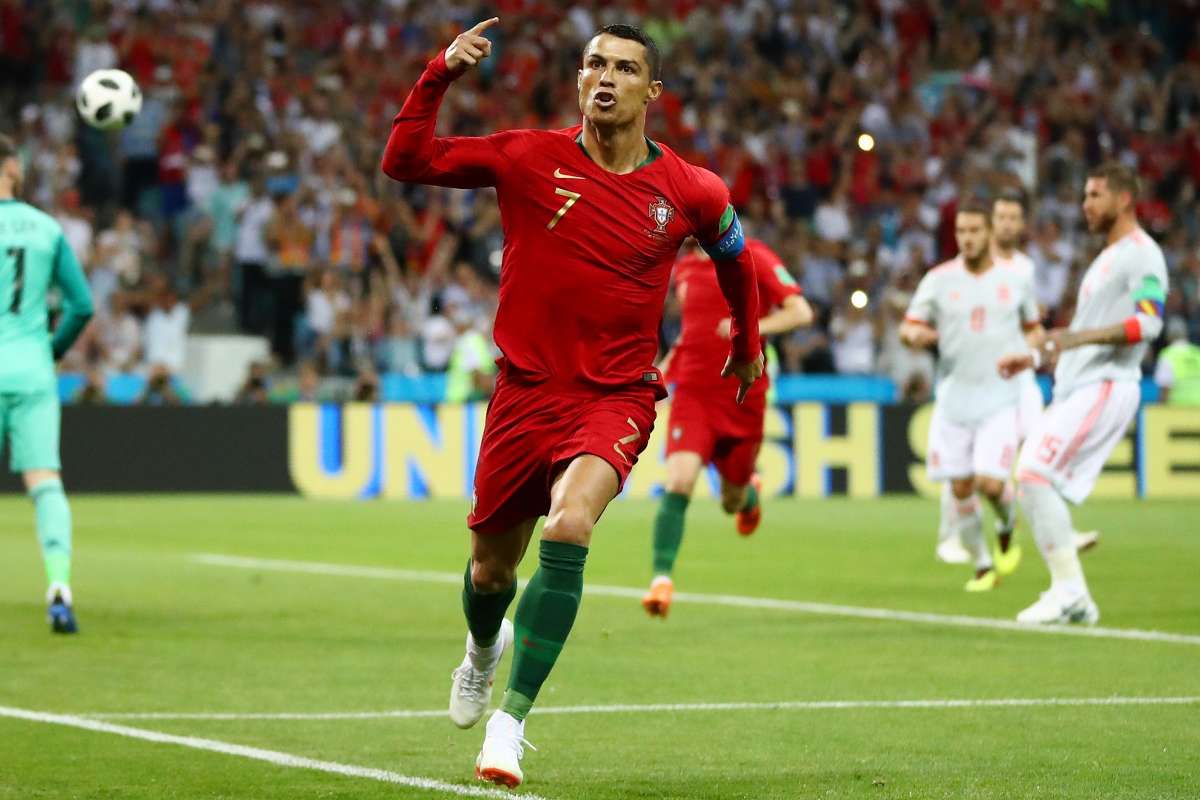 World Cup 2018 was dramatic in the very last minutes

One of the things you might see in a World Cup performance is that players normally do not have time for a slow-burning narrative to take shape. It is always better to form short and sharp hits of drama from the very start and all footballers know that. This is because the team spirit would decrease dramatically from the 90th minute.

The 2018 world cup did not disappoint football fans with a 3-3 performance between Spain and Portugal on day two immediately. Cristiano Ronaldo’s late free-kick helped Portugal national team to take one point. Uruguay won against Egypt in the 89th minute or Iran beat Morocco in the 95th minute.

In general, in the World Cup 2018, there were a total of 9 winning goals scored in the very last minute of the matches or in injury time of the game. These late winning goals were higher than any World Cup tournament held from 1970 until 2018. The late goals have always been appreciated because they are the evidence, saying that the footballers do not stop trying in the very last minutes and that they can maintain the highest spirit in the game.

There should be shocks but in a proper amount 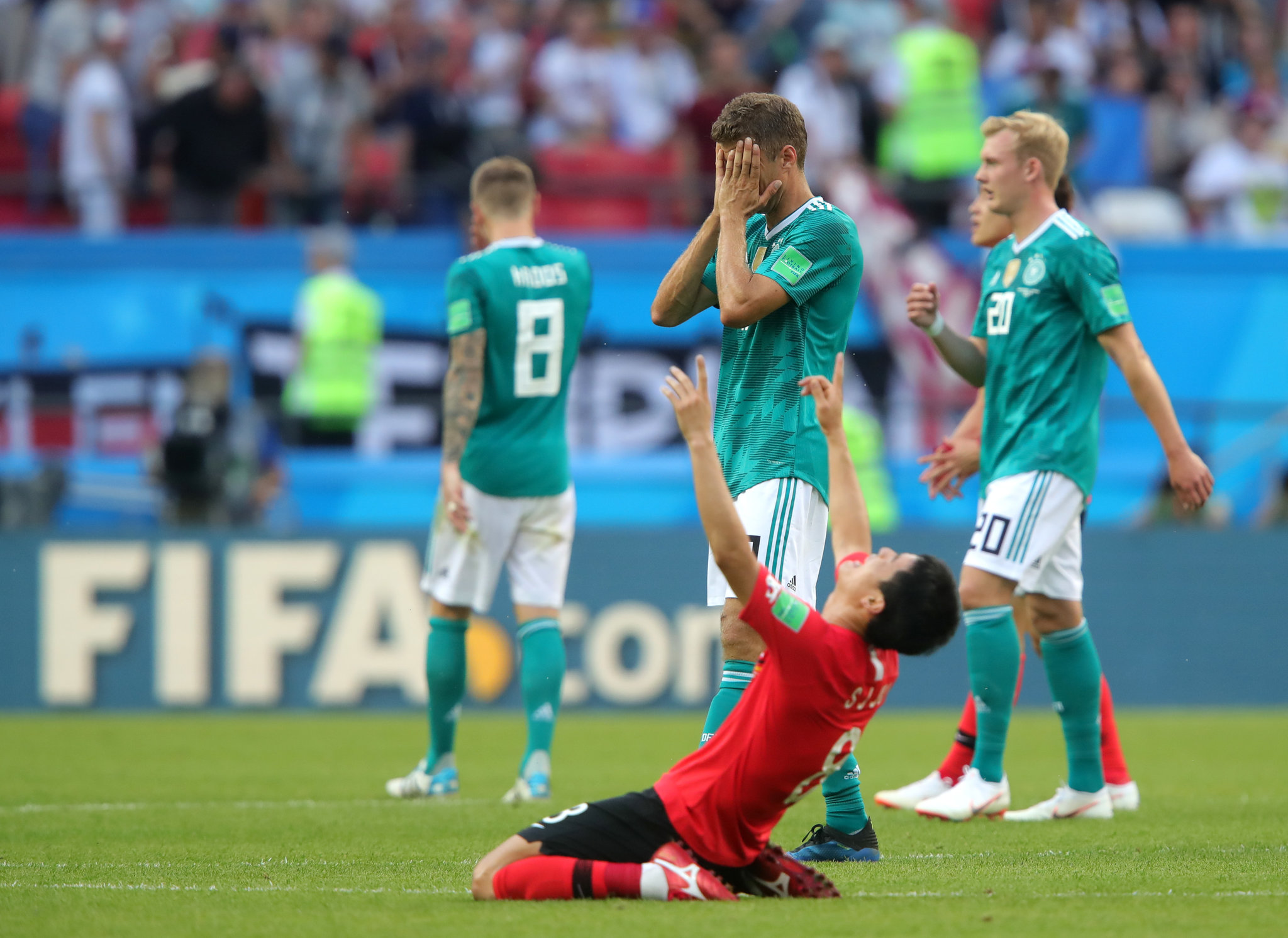 The actual formula for this is quite complicated. In case there were too many good performances at the start of the tournament, it might be easier to forecast which team would be the champion. Therefore, the result of the tournament can be underwhelming. What the fans want to see is that their favorite teams passing through several troubles before winning the highest award.
The reigning champions Germany went out of the group stage, sadly it was. However, in some aspects, it kept audiences excited about the tournament. Then, Spain, Argentina and Brazil, those who had often been considered the strong teams with skilled players, stumbled in the knockout stage.

The German national team seemed to be in an effort to be both uninspiring and unlucky.  With 72 shots, they were surpassed by only 5 teams in the tournament this year. Manuel Newer ended the World Cup 2018 tournament as the only goalkeeper to make two dribbles. One of them was an unsuccessful one in the match against the South Korean team. 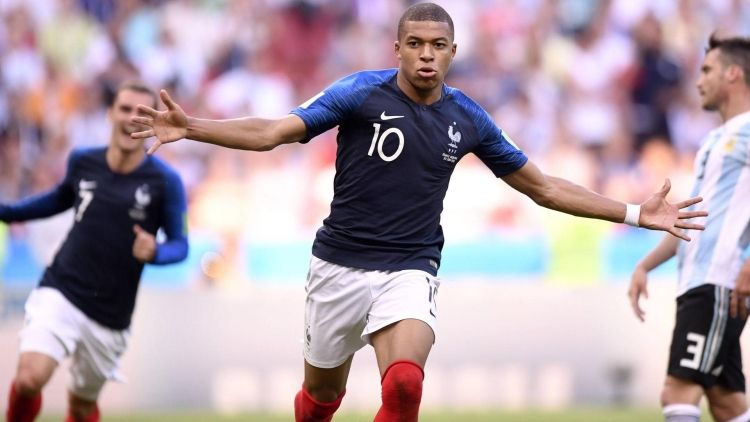 Kylian Mbappe – the most mentioned footballer after the tournament.

It seems that when entering the World Cup 2018, many football fans wonder whether Ronaldo or Lionel Messi would dominate the game. The answer is none of them. While Messi was struggling to carry a reeling Argentina team who started the game with a different formation, Cristiano Ronaldo made a hat-trick against Spain team, which was great but then false dawn. Maybe the difficult thing for them was to get used to a functional combination in their own teams. Both Ronaldo and Messi did not score in a World Cup knockout match.

About Neymar – one of the emerging and hottest players that time, the baton of superstardom which was supposed to pass to him, it actually was not. After the World Cup 2018 tournament, he ended up with the most shots (26), second-most chances created (23) and the second-fouled player (a total of 26 times in five matches). And the highest-foul player was Eden Hazard with 27 times in six matches. As a skillful and emerging football star, there was no doubt that he was targeted by the opposite team. However, many people agreed that he was too ostentatious in the tournament, leaving himself and his team to come home before the tournament ended.

It was Kylian Mbappe – a France teenage hero – to take the spotlight in the tournament. He did make a breakthrough with two goals in the match against Argentina in the last 16th minute. For such performance, he was praised as the first teenager and the second footballer since the football legend Pele to score twice in a World Cup game and of course the youngest one since Pele to make that record. 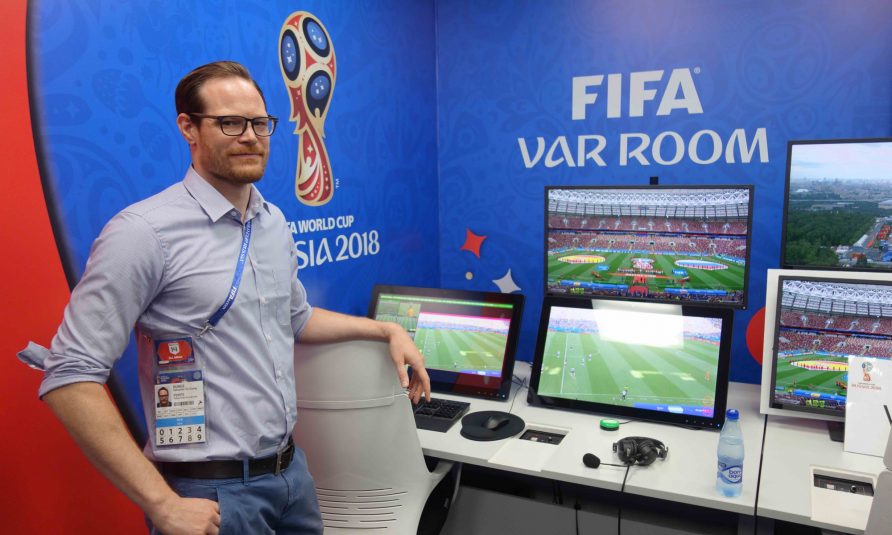 Was the VAR technology useful or annoying?

In the 1996 World Cup tournament, people talked about dogs liberating trophies most; while it was goal-line technology in 2014, the outlawing of goalkeepers being unable to pick up most back passes in 1990. In 2014, football fans all over the world witnessed the domination of VAR. Although its main purpose was to place more control on and discuss individual incidents, it could not be denied that the technology affected the footballers considerably.

The evidence was the sheer number of penalties in the 2018 World Cup tournament. In a single World Cup, there were a record 22 penalties. When the tournament began, footballers, of course, were informed that there would be VAR technology to track their penalties if any. However, it seemed they were not prepared for the scrutiny that the technology would subject them to.

It seemed that not until the latter stages did they feel easier playing with the control of the VAR technology. There were no penalties awarded in quarter-finals or semi-finals (except the one awarded to Croatia’s Ivan Perisic for handball). A consequence that they could not see was that the matches might have ended up with no goal. It happened with the World Cup 2018: 0-0 draw between France and Denmark). It was the lowest number since the 1954 edition.If you love football, just visit W88nhanh and get bonus code to start betting and make money.