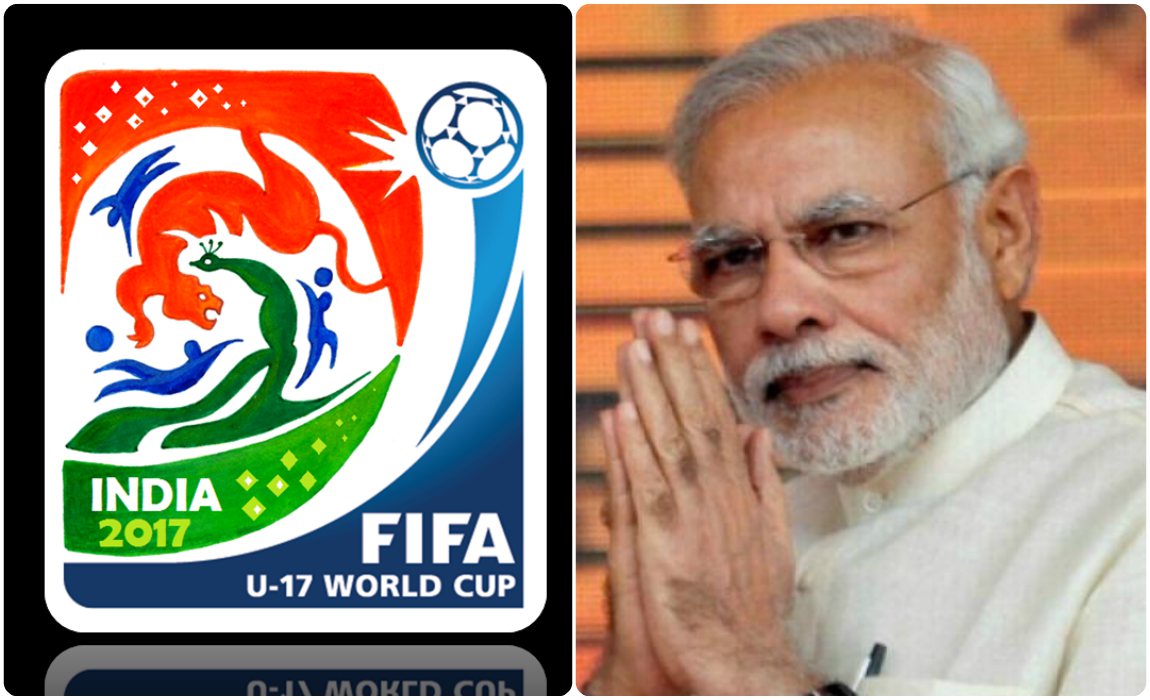 Indian Prime Minister Narendra Modi has thrown light on the upcoming FIFA U-17 World Cup, what should be the nation’s biggest tournament this year.

In a statement released earlier, Minister Modi spoke about the competition which can ignite a monumental change in India. 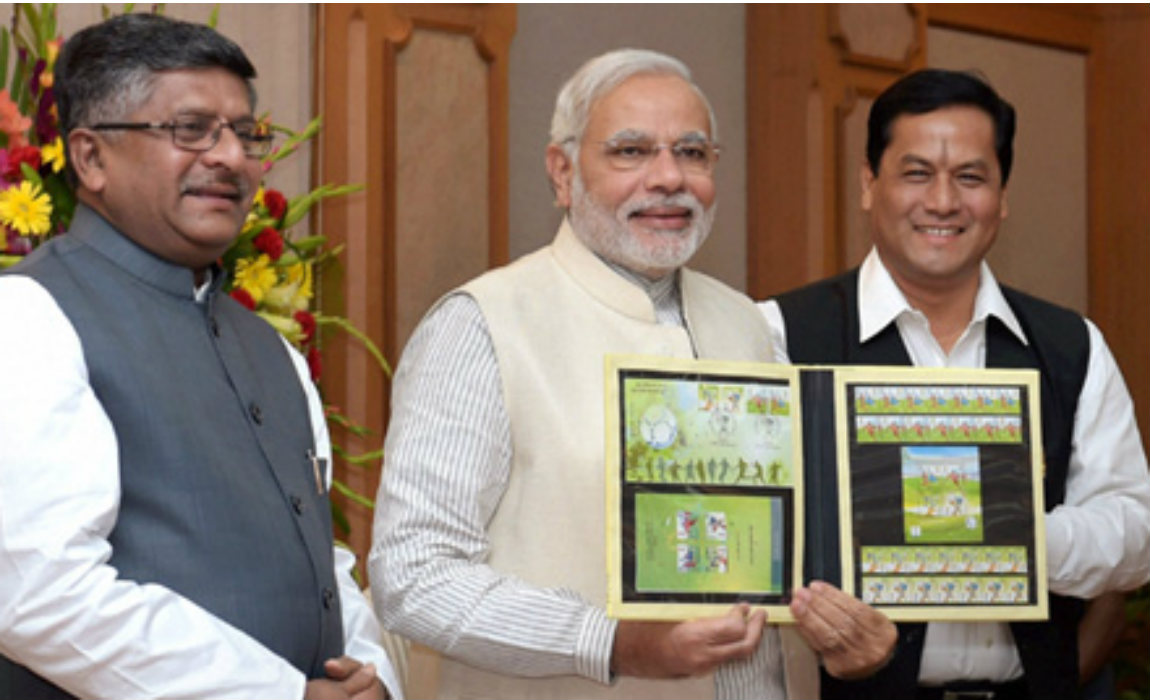 “India is going to host the FIFA U-17 World Cup in 2017, but successful hosting of the event alone cannot be our final objective. FIFA U-17 World Cup India 2017 must be a catalyst for change, the tipping point for football in the country, which can only be done by creating a mass movement around it. The objective is to give an opportunity to every child in the country to play football,” the statement read. 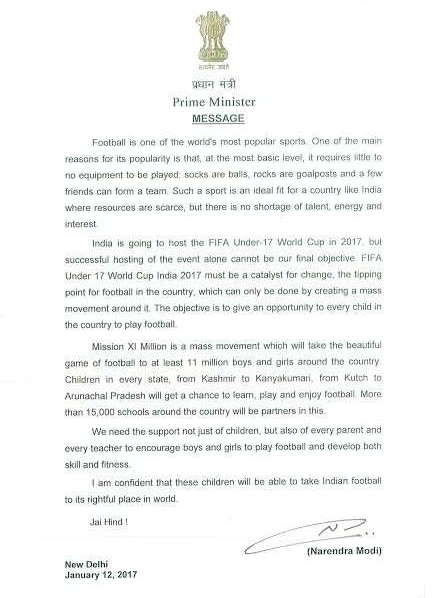 Narendra Modi elaborated the FIFA tournament as a mass movement during the outreach programme. 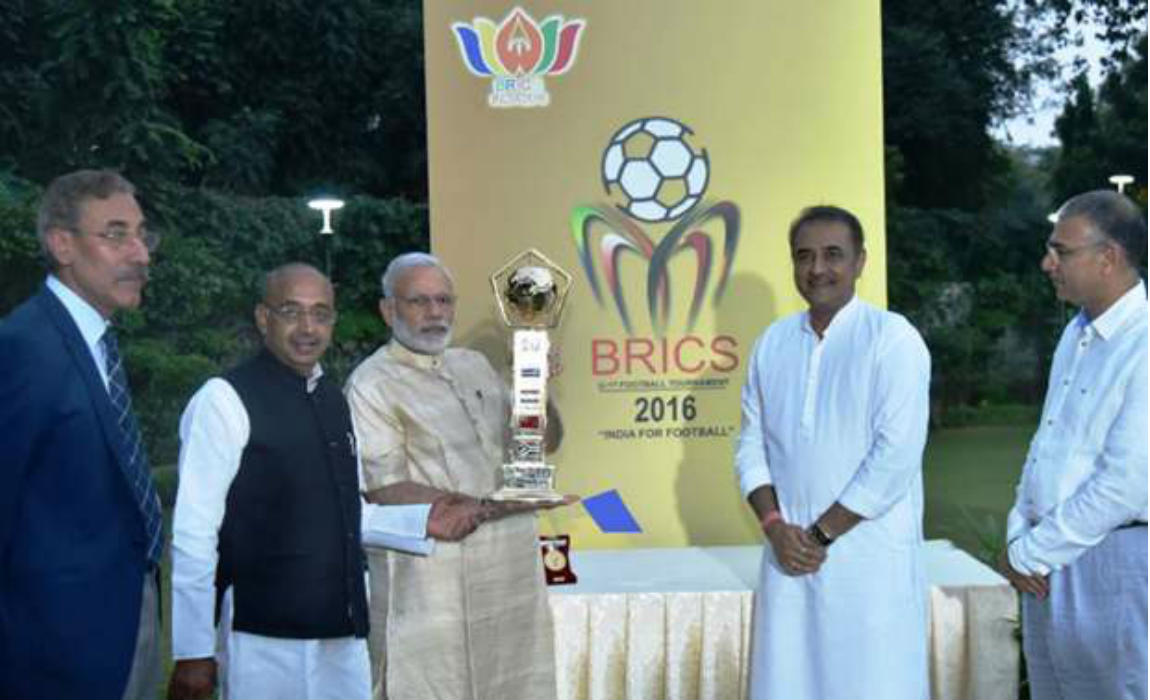 Encouraging the young talent and their mentors, Modi added: “We need the support not just of children but also of every parent and every teacher to encourage boys and girls to play football and develop both skill and fitness. I am confident that these children will be able to take Indian football to its rightful place in the world.”

FIFA U-17 World Cup 2017 director, Javier Ceppi was delighted with the support shown towards the upcoming tournament: “We have been working very hard on making this a success. This backing from Prime Minster Modi will only strengthen our resolve to make this the most popular and watched World Cup in India and help change Indian football.”

Post tags:
FIFAFoot The BallFootballfoottheballftbIndiaSunil Chhetri
previous post
Meet The 15 Most Decisive Strikers In Europe This Season
next post
Rivaldo Signs Up For Barcelona Legends Project