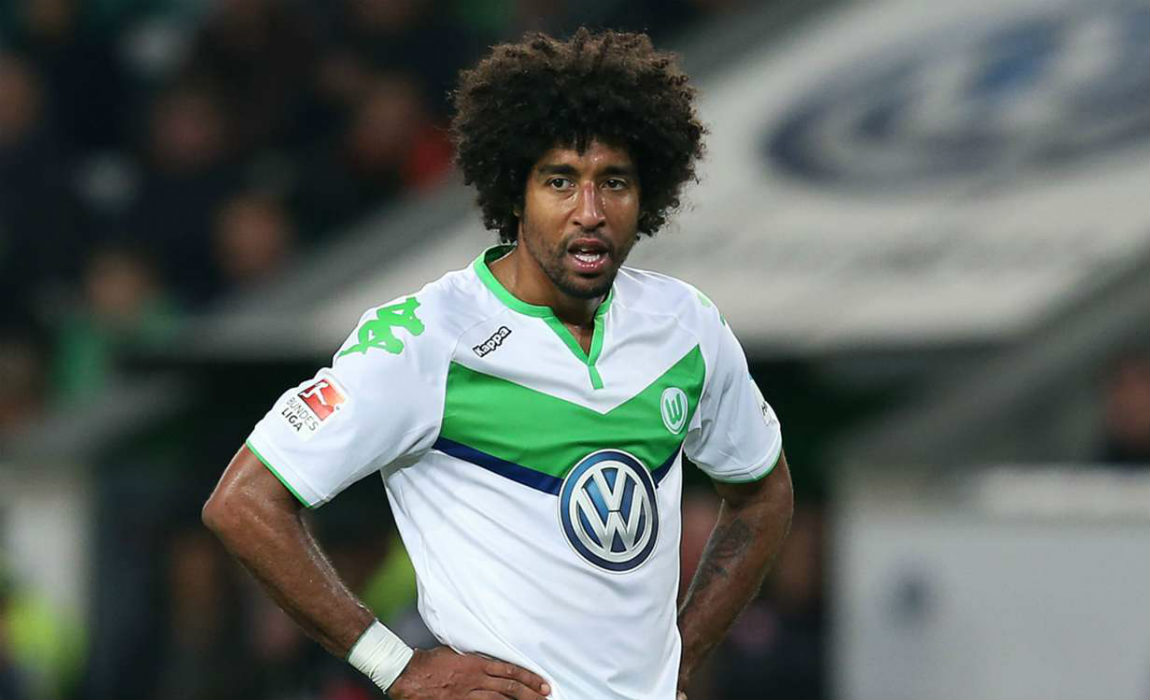 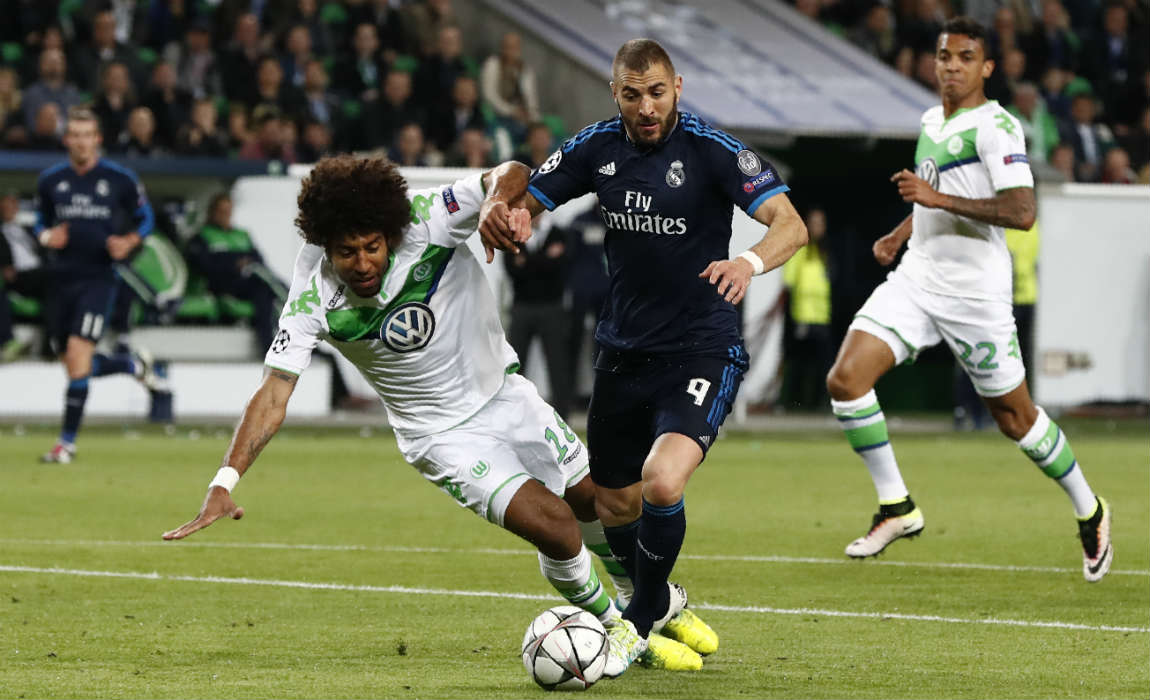 Bundesliga side Wolfsburg said on Monday that Brazilian defender Dante is leaving to join French Ligue 1 side Nice, without mentioning any details of the transfer fee.

He has made his international debut for Brazil in 2013, representing Brazil at the 2014 FIFA World Cup.

The Brazilian will join his former Borussia Moenchengladbach coach Lucien Favre in Nice.