Sam Allardyce is keen to land Mamadou Sakho from Liverpool by meeting the £20 million price tag.

Reports suggest that the deal is blocked due to substantial wage demands of the Frenchman. Crystal Palace are looking to strengthen their defence after completing Patrick Van Aanholt signing in recent days. 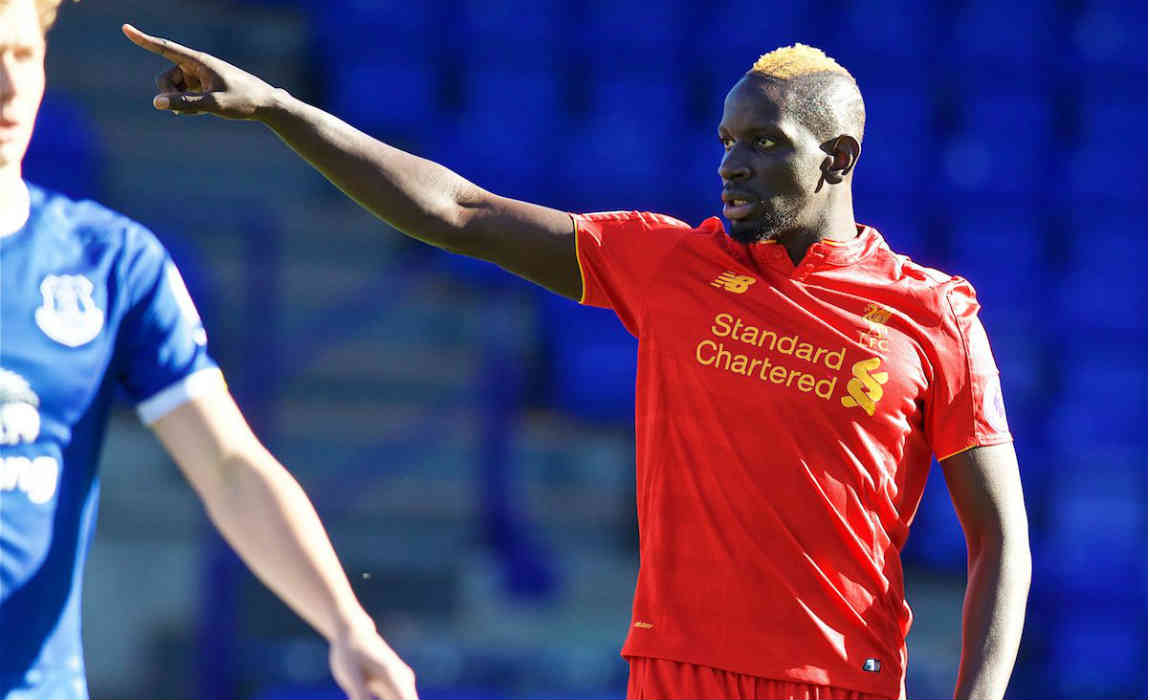 His axing by the German, Jurgen Klopp has increased transfer speculations linking the player to Lille.

The French International has been a regular member of the Liverpool U-23 side and has failed to provide an impacting performance for the in form reds.

Initially dropped by Klopp, the Frenchman costed £18 million from Paris St Germain in 2013, in the summer for disciplinary reasons when he sent him home early from their US pre-season tour. Sakho, who signed a five-year deal at Anfield 13 months ago, has not played for Liverpool since scoring in the 4-0 Merseyside derby win over Everton in April. 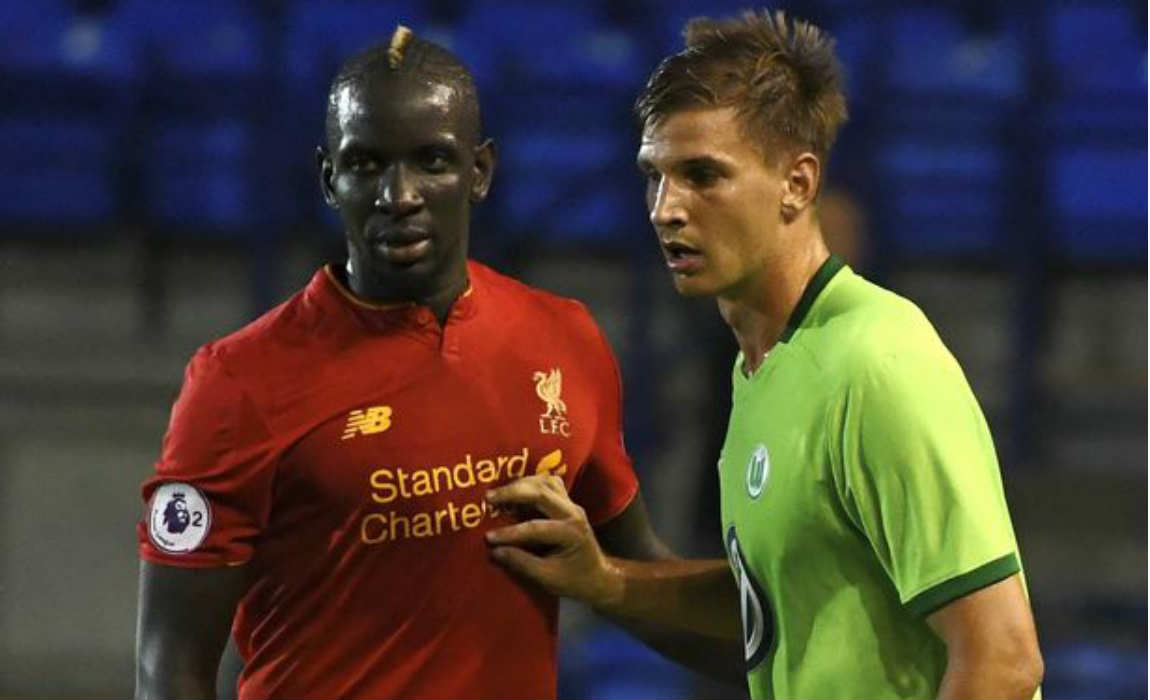 Fierce outburst from Sakho has resulted in his absence from first team as he claimed that he can’t accept the lies said about him.

If the current situation continues, Sakho may be tempted to opt for regular first team football as Lille look keen to add the 26 year old to their ranks in the Ligue 1.