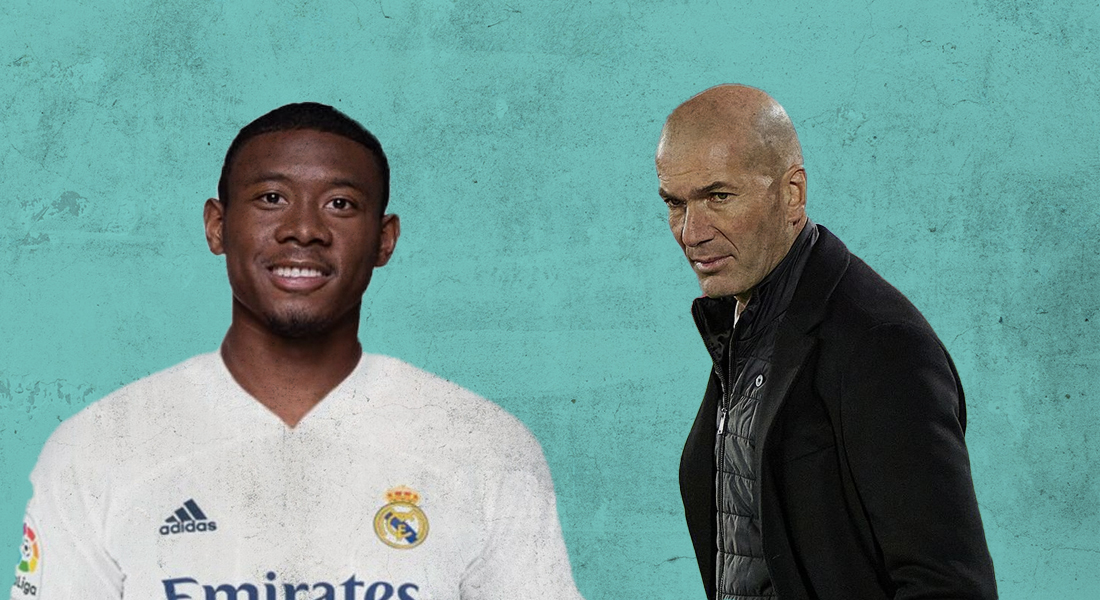 Bayern Munich defender David Alaba has chosen Real Madrid as his next destination. According to Sky Sports journalist Max Bielefeld, he has agreed a five-year contract with Real Madrid.

Sky sources: David Alaba has agreed a 5 year contract until 2026 with @realmadrid. Barcelona is not an option anymore. Contract not signed yet, but will be in the next weeks 🔜📝✅ #TransferUpdate @Sky_Torben @Sky_Marc pic.twitter.com/jo7DIVjO8g

The versatile Austrian wanted a new challenge in his career. He told his current club Bayern Munich that he was leaving in February. He chose Real Madrid over few competitors like Barcelona, Liverpool, Manchester United.

Alaba is a man capable of playing anywhere across the backline. He always excels at any position he plays, making him World-Class player. A natural left-back, he filled in at centre-back admirably for Bayern when required. He can further step up the pitch and play as a number six. He does this duty for his national side few times. 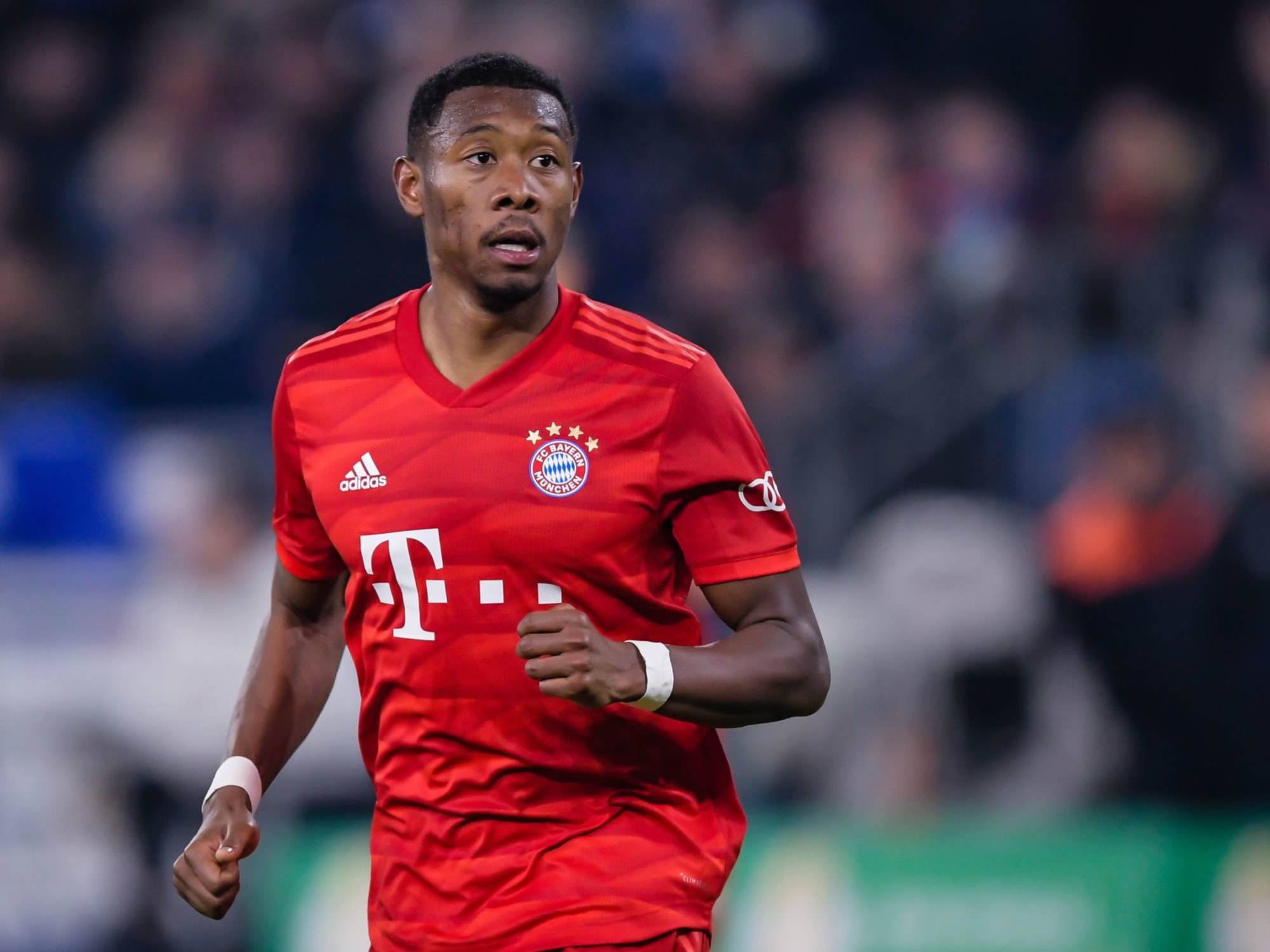 He was picked up as a 16-year-old teenager from Rapid Vienna by Bayern Munich. He nearly spent all of his senior career at Munich aside from a brief spell at Hoffenheim. He has won everything there’s to be won in club football with Bayern. Nine Bundesliga titles, two Champions League titles, two European super cups, two Club World Cups, six German cups and three German Super cups are a part of his trophy cabinet.

At 28, he’s at the absolute peak of his career. He wants a new challenge in his career. A new league where he could test himself against the world’s best is what he craves and he chose Madrid for that.

Versatility is the key factor of Alaba that makes this match perfect. Madrid are looking to sell Raphael Varane to raise funds. Alaba slots right in as centre-back if this happens. He also competes with Ferland Mendy for the left-back position.

Finances involved in this transfer are not complicated. Since it’s a free transfer, there’s no ginormous transfer fee involved. Real Madrid only has to fulfill his contract-wise demands. For a club of Madrid’s stature, it’s not hard even in today’s pandemic hit market.

David Alaba is a serious signing for Madrid. It will help both the club and the player to progress further.