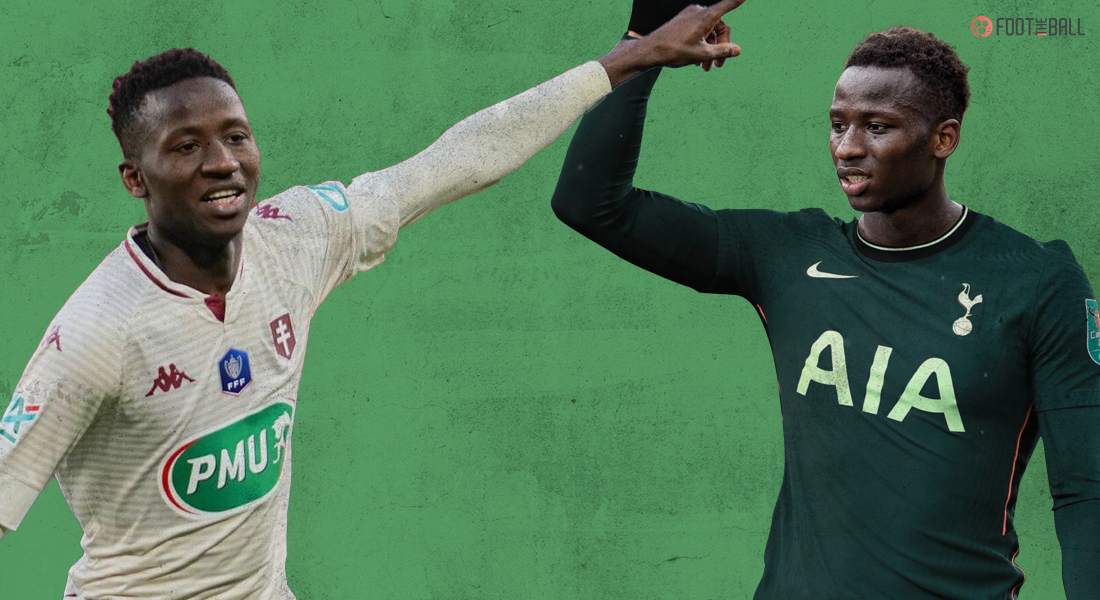 Tottenham Hotspurs have officially completed the signing of 18-year-old Senegalese footballer Pape Matar Sarr from Ligue-1 side Metz. The wonderkid impressed the world with his versatility, defensive capabilities, and excellent passing, earning a spot in Nuno Santo’ future roadmap at Wembley. Pape Sarr will complete this season on-loan at his former club Metz and will join the Spurs’ roster next summer.

🙌 We are delighted to announce the signing of Pape Matar Sarr from Metz.

The Senegalese international will remain on loan at Metz in Ligue 1 for the rest of the 2021/22 season.

An exciting talent, Sarr’s signature cost Tottenham just 10 million pounds. When asked by pundits, they explained that Sarr is a player who isn’t afraid to hunt goal-scoring opportunities for himself despite falling under the bracket of a defensive midfielder.

Whatever role he’s given by the manager, the youngster puts his heart out in accomplishing the task assigned to him. His excellent adaptability and his flexibility add him to the catalogue of wonderkids coming out of Ligue-1.

Pape Sarr has been on the wishlist of several Premier League giants but it’s Tottenham Hotspurs who will enjoy the Senegalese services. Ligue-1’s budding prospect, 18-year-old Pape Sarr could be a world-class signing by Spurs’ with Nuno Santo rebuilding a squad after the recent muddle the north London club has been in.

Pape Sarr to Tottenham, agreement reached and here-we-go. Deal set to be completed for €15m fee, personal terms agreed on verbal basis waiting for contracts to be signed. ⚪️🤝 #THFC

The debates shrouding Harry Kane’s departure can be paused for a minute because Tottenham’s new signing Pape Sarr could be the next big thing in world football. Starting his career as a number.8, Sarr has shuffled in different positions before settling for the role of a defensive midfielder.

But that doesn’t mean that Sarr cannot operate anywhere else on the pitch. A versatile player, Sarr makes 2.76 tackles, 2.23 interceptions, and 1.41 blocks every 90 minutes in France. But the Metz fans also witnessed the youngster score 3 goals last season which is rare for a defensive-midfielder. He completes 1.02 dribbles in each game and along with that makes 4.93 progressive passes.

The stats prove that the Senegalese international loves both aspects of his game. The director of Metz Oliver Perrin exclaimed “I immediately knew that Sarr was going to be a top player, with a very high level when it comes to reading and analysing the game. He is like Miralem Pjanic.”

Tottenham Hotspurs and Nuno Espírito Santo have captured the wonderkid’s signature for a bargain. A strong defensive midfielder worth 10 million pounds is a deal Spurs fans would accept with open arms, any day of the week. Pape Sarr had attracted attention from different Premier League outfits especially from the historical ‘Big 6’.

Fortunately for the spectators at Wembley, the youngster will be donning the Tottenham Hotspurs’ colours when he features at the club. The current deal suggests that Sarr will spend another season on-loan at Metz, and will be added to Spurs’ roster next summer.

But a player who could play the role of defensive-midfielder and also dart forward when the team needs are rare to find. Tottenham have been smart since the Portuguese manager’s arrival. First Romero’s arrival and now Sarr’s transfer, Nuno had added another star to Wembley for a considerable price.

Although the numbers on Sarr’s cheque could rise if he enjoys a jaw-dropping summer in Ligue-1. A magnificent player, Sarr can be considered a shrewd signing by the North London outfit.

While you might question the lack of experience under Sarr’s belt, worth mentioning is the fact that he plays an influential role whenever operating in the midfield. When he arrives in North London, Sarr could partner up with Danish midfielder Hojberg and give the 26-year-old some breathing space.

Pape Sarr is never afraid of steaming forward and with the attacking quality present in the forward line, Nuno can use him as a floater holding together Spurs’ forward battery and defensive line.

Metz director Olivin Perrin when asked about Sarr’s position exclaimed: “He can play in a system with two 10s, he can be central or box-to-box. He can be a 10, a 6… it depends on the coach.”

As Perrin said, Sarr doesn’t have the tag of a fixed position attached to him and can be used by Nuno in multiple roles. Spurs’ midfield doesn’t have a single player who can be utilised by the Portuguese coach in different positions, consolidating Sarr’s place in Tottenham’s eleven.

Although Pape Sarr is a potential world-class prospect and could meet all his comparisons, Nuno Santo won’t be expecting the world from the youngster. Right now, Spurs have had a bumpy start to their season, something they would look to avoid when Sarr arrives.

Pape Sarr isn’t a player who would single-handedly win you the Premier League. He isn’t a Drogba or a Henry, but the Senegalese youngster will surely play a pivotal role in matches where Tottenham are expected to dominate the scoreline.

When Spurs lock horns with weaker opponents, Pape Sarr along with his senior players could be seen dominating the middle of the pitch. And if given even an inch of space he wouldn’t mind galloping towards the enemies’ goal-mouth. He has a pass completion rate of 84.9 % and isn’t afraid to take on the goalkeeper, racking up 1.75 shots per 90 minutes.

When Spurs get Sarr’s services next summer, they would be happy to have added a strong defensive-midfielder in their roster who can not only defend but also be a goal-scoring threat. 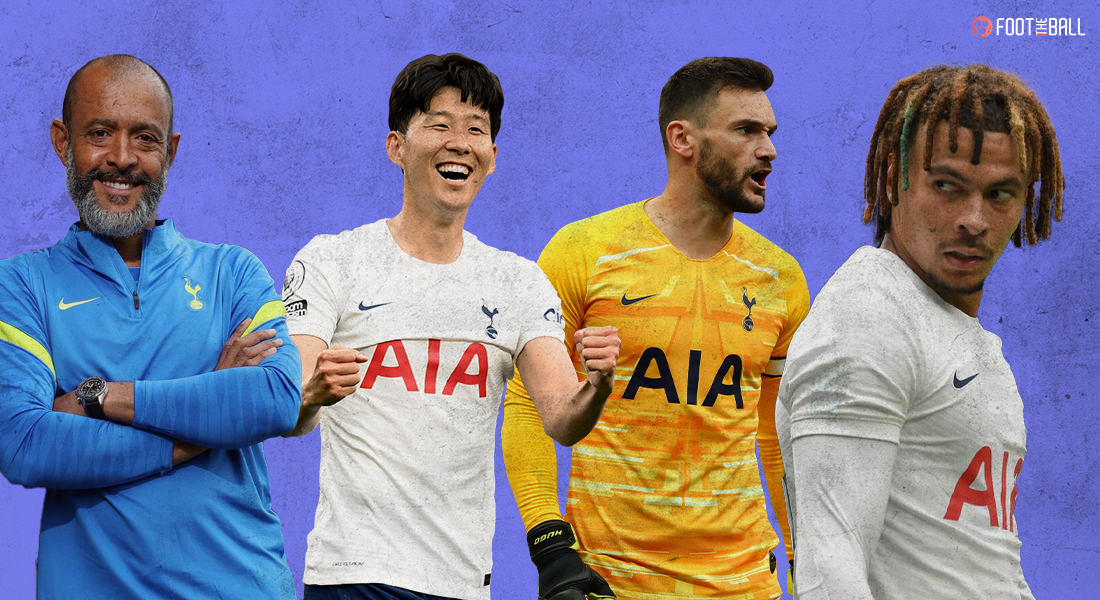