The 28-year-old has a verbal agreement with the Red Devils.

United now need to agree a fee with Chelsea for the transfer to move forward, according to the Manchester Evening News.

Recent reports have said the Blues will only let Matic go when they secure a deal for Monaco star Tiemoue Bakayoko.

United had also been considering a swoop for Tottenham midfielder Eric Dier. 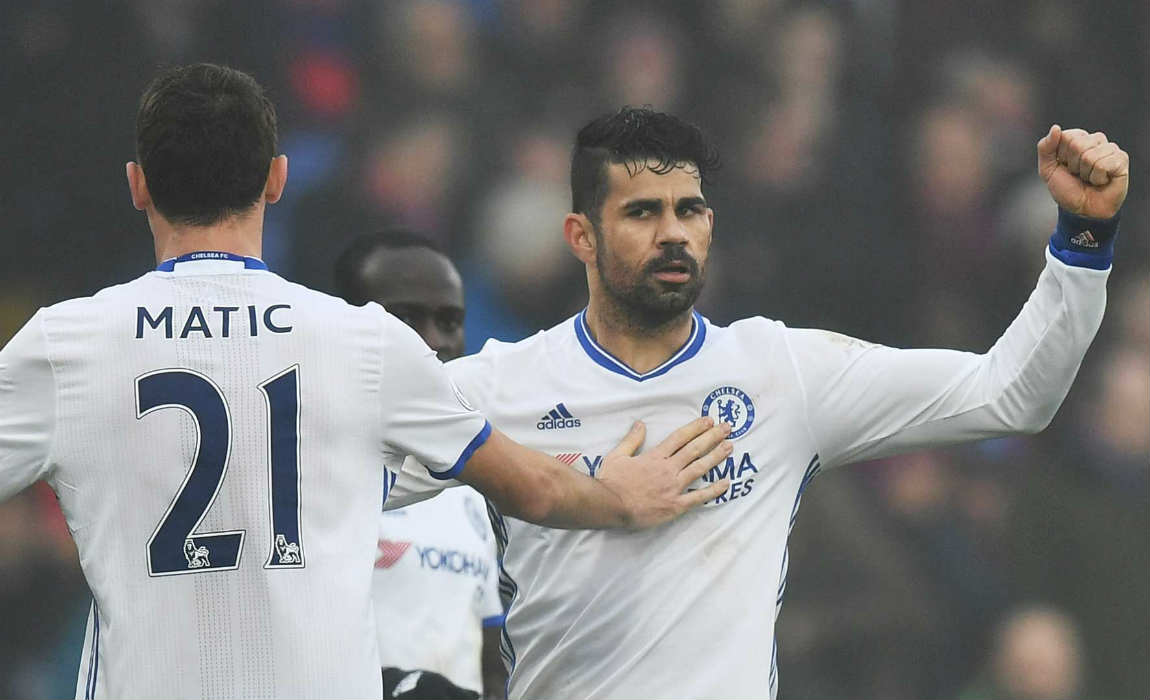 The Serbian helped Antonio Conte’s side to the Premier League title and an FA Cup final.

United have been busy this summer already, signing defender Victor Lindelof from Benfica.

Mourinho’s side start the new Premier League campaign with a home match against West Ham.