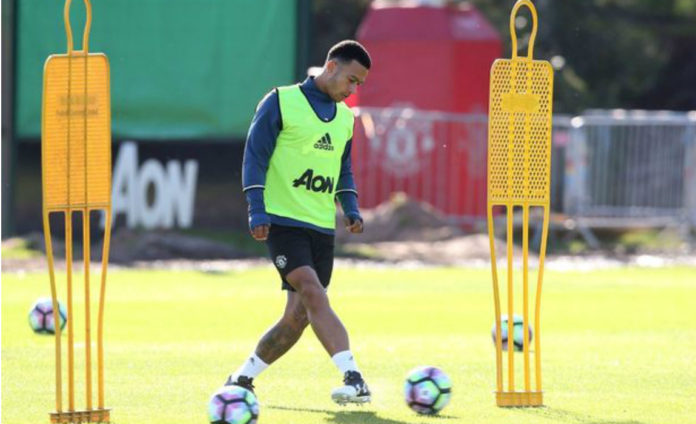 Memphis Depay is expected to leave Manchester United in the January transfer window after caught smoking shisha pipe in Netherlands. 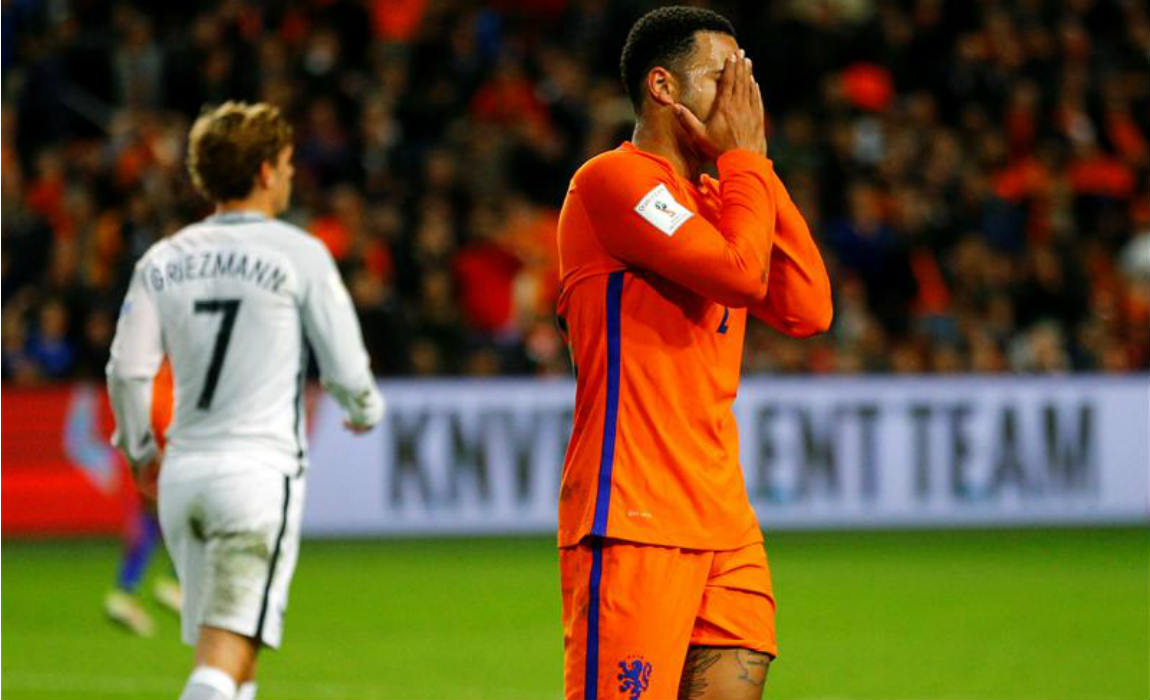 The flop winger failed to breakthrough in Jose Mourinho’s team this term after his £25 million move from PSV Eindhoven.

His shaky relationship with Jose Mourinho has hinted that Everton look likely to pounce on the situation.

The Sun released photos of him smoking the shisha pipe at Tapas Lounge near his apartment in Rotterdam.

A shisha pipe is believed to cause more harm than 200 cigarettes. The British Heart Foundation website states: “Like cigarettes, shisha contains nicotine, tar, carbon monoxide and heavy metals, such as arsenic and lead.”

Memphis Depay is the latest Premier league footballer to have been caught smoking shisha pipe as the list includes the likes of Jack Wilshere, Raheem Sterling and Gabriel Agbonlahor. 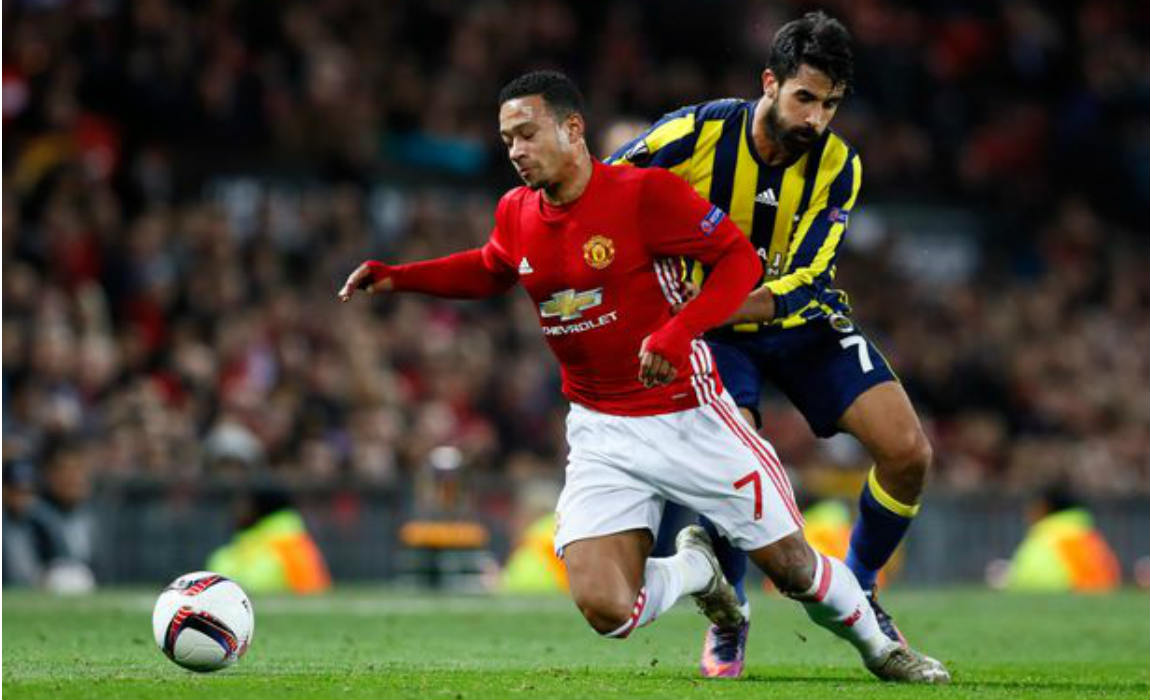 It looks like Depay may have played his final game for Manchester United which came in the EFL Cup against Northampton.

Ronald Koeman is hopeful that he can turn Depay’s career around at Everton and the Red Devils are ready to let go of the Dutchman for a cut price.