The Czech Republic team has qualified for every Euro since 1996, after their separation from Czechoslovakia. The team come into this summer’s tournament after a poor showing in Euro 2016, where they failed to win and exited the group stage with only a single point.

Having missed the World Cup in 2018, there is no doubt that the whole nation will be eager to put on a much improved performance in their perennial competition.

We will play our #EURO2020 group stage matches in London & Glasgow.

We will find out our last opponent in March 2020. pic.twitter.com/BkF7MCxxte

With a mixture of experienced European players and homegrown talent, their departments across the pitch are pretty well stocked. While their recent form has been patchy, their promotion in the 2020/21 UEFA Nations League at the end of 2020 will have surely lifted their spirits heading into June.

WHO IS CZECH REPUBLIC’S MANAGER?

Jaroslav Šilhavý has been in charge of the national team for more than three years now, having also held the assistant coaching role for almost a decade at the beginning of the millennium. He has been a regular in coaching sides of the Czech top flight, including leading Slovan Liberec to the Champions League in 2012. 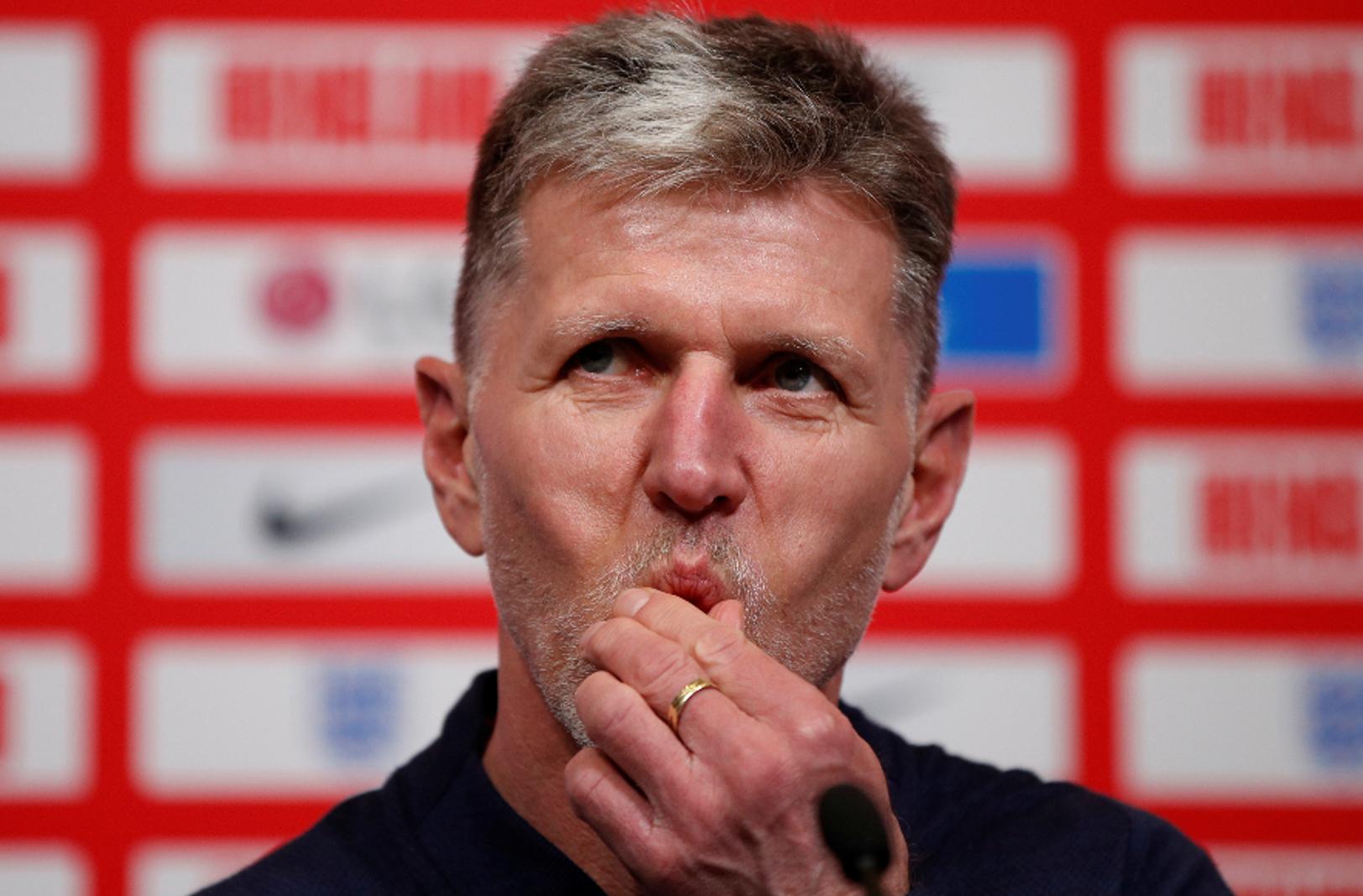 Šilhavý has been using the 4-2-3-1 which can be changed into 4-1-4-1 depending on the opponents they encounter. With a strong midfield core and attacking richness at his disposal, the Czechs have a chance of making a good headway into the tournament.

This is our squad against Belgium. @tomassoucek28 will lead the team as the captain for the first time in his national team career. pic.twitter.com/RQSwD8quuY

With pretty much a settled side for some time, there does not seem to be too many headaches for the manager. The only toss up might come when deciding who starts in goal between Vaclik and Pavlenka.

Tomas Soucek is arguably the most important midfielder for the Czech team right now, given the breakout season he is having for West Ham United. Having already scored nine goals, the 26-year-old’s dominance in air and marauding runs forward will be key in winning the battle in the middle of the pitch.

He also provides solid defensive presence at the back during corners and free-kicks, as he has been one of the shining lights for the Hammers push in chasing Europe. No doubt that he will be one of the most heavily relied upon men in this Czech team.

Alex Kral has been a regular  for Russian side Spartak Moscow, starting 25 of the 26 games he has featured in the league. He has also provided four assists since making the switch to Spartak.

Having made his debut for the national team in 2019, he has been deployed in the centre of the park alongside other established names with his biggest contribution being sending the team to Euro 2020 with a goal and assist during their second last qualifying match against Kosovo.

With his fast paced movement, eye for a raking pass over the top and good distribution, Kral will definitely be amongst the names to feature in the tournament if not outright starting. His partnership with Soucek will be another intriguing feature of the team to keep an eye on.

Czech Republic come into the Euros on the back of four points collected from three matches in their 2022 World Cup qualifying group, leaving them second. Having secured their best finish as runners-up in their debut Euro in 1996, the Czech will no doubt be hoping to much improve on the 2016 finish.

Šilhavý’s men are drawn into Group D alongside Croatia, England and Scotland. With England having thrashed them 5-0 during their qualifying campaign and considered one of the favourites for the trophy, Czech Republic will fancy their chances of finishing second in the group.

With Scotland’s feeble form and Croatia relying heavily on Luka Modric, the Czech side have a good chance to qualify for the knockouts if they are diligent in their work. FootTheBall predicts a round of 16 exit for the team.