The Russians Are Back! 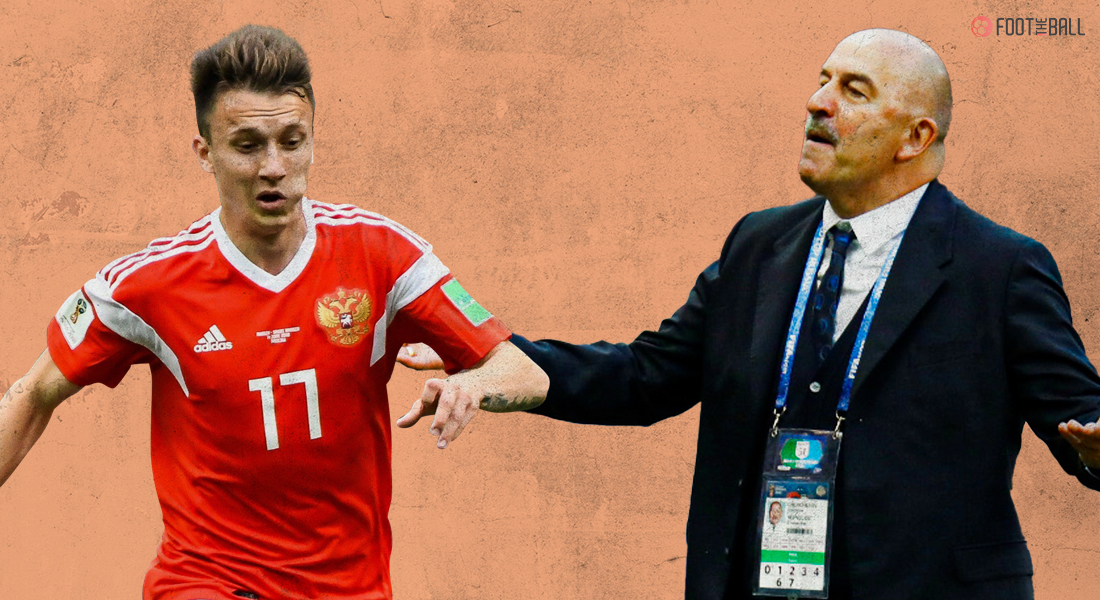 The Soviet Union won the first European Championship in 1960. In the next three editions, they finished as runners up twice. They did not qualify for the subsequent tournaments until 1988, where they once more took home the silver medal. However, it was their last tournament as the Soviet Union. In 1992, they appeared as the Commonwealth Independent of States and from 1996, they were formally known as Russia.

Their new name and status did not carry through to the world of football. To this day, their best finish as Russia is a semi-final exit in 2008. In all the other tournaments prior and after, they did not make it past the group stages. Once regarded as a European powerhouse is regarded as today’s minnows.

RETURN TO THE TOP?

Recent years, however, have been encouraging for the Russians. Their football has been better, and they have started to perform in the bigger and important stages. Their results have improved and fans are starting to believe in the squads that represent them.

In 2010, Russia was selected to host the 2018 FIFA World Cup. The Russian team earned a direct ticket to the tournament as hosts. They were grouped against Uruguay, Saudi Arabia and Egypt. Even as the tournament hosts and with all the crowd support, the Russians were considered as one of the weakest teams in the tournament.

On the contrary, Russia played amazing football during the competition. A contrast from their qualifying matches before the tournament. Egypt and Saudi Arabia succumbed to the Russian attack. Saudi Arabia lost by five goals and Egypt by two. An incredible display by the home team, but yet, they did not manage to make headlines. Their loss to Uruguay was enough to weigh them down.

As second in the group, they faced Spain in the Round of 16, the tournament favourites and 2010 World Cup champions. Spain was surprisingly shut down by the 5-4-1-1 formation deployed by Stanislav Cherchesov, the Russian coach. Spain was not afforded space in the defensive third as ten players sat back to shield the goal. The game went to penalties and Russia found their way to the quarter-finals. Their best-ever finish since the breakdown of the USSR. The lowest-ranked team in the tournament shocked the favourites.

In the quarter-finals, they eventually lost out to Croatia. However, their run in the competition is remembered as one of the best performances in recent history. The people of Russia started to believe in their football once more.

Match TV commentator Denis Kazansky said “From the first day we had not been expecting much from our team. Then thoughts turned to winning the thing. What we have seen is a significant change in people’s attitudes, and in the history of Russian football”.

Russia was placed in Group I for the qualifying matches of Euro 2020. Of the ten games they played, Russia managed to win eight and came second in the group below Belgium. An impressive display of games that saw them scoring thirty-three goals and conceding just eight. In the current World Cup qualifiers, they are joint top of the table with Croatia. Their only loss so far came against Slovakia.

🇷🇺 Who will star for Russia at #EURO2020? pic.twitter.com/lrgtPwx1tk

For Euro 2020 this summer, they have managed to keep the core team from the World Cup in 2018. Manager Stanislav Cherchesov hopes that the experience of the team will help them survive the finals.

They will once again face Belgium in Group B along with Denmark and Finland. Finland is the debutants in the tournament and so Russia will hope to have an easy time with them. Belgium is the clear favourites in the pot. If Russia does manage to outwit Denmark, they will be able to go through to the knockouts.

Russia will have to put up another scintillating campaign if they have any hopes to go far in the tournament. Although they are not bound to win the tournament, they do have the potential to make life difficult for the bigger teams. Is this another surprise in the making?