Spanish national team captain Sergio Busquets has tested positive for Covid-19 and will be isolating himself from the rest of the La Roja players until he tests negative.

The Royal Spanish Football Federation made the announcement concerning this on Sunday evening and the Barcelona defensive midfielder has left the team’s training camp in Las Rozas de Madrid. 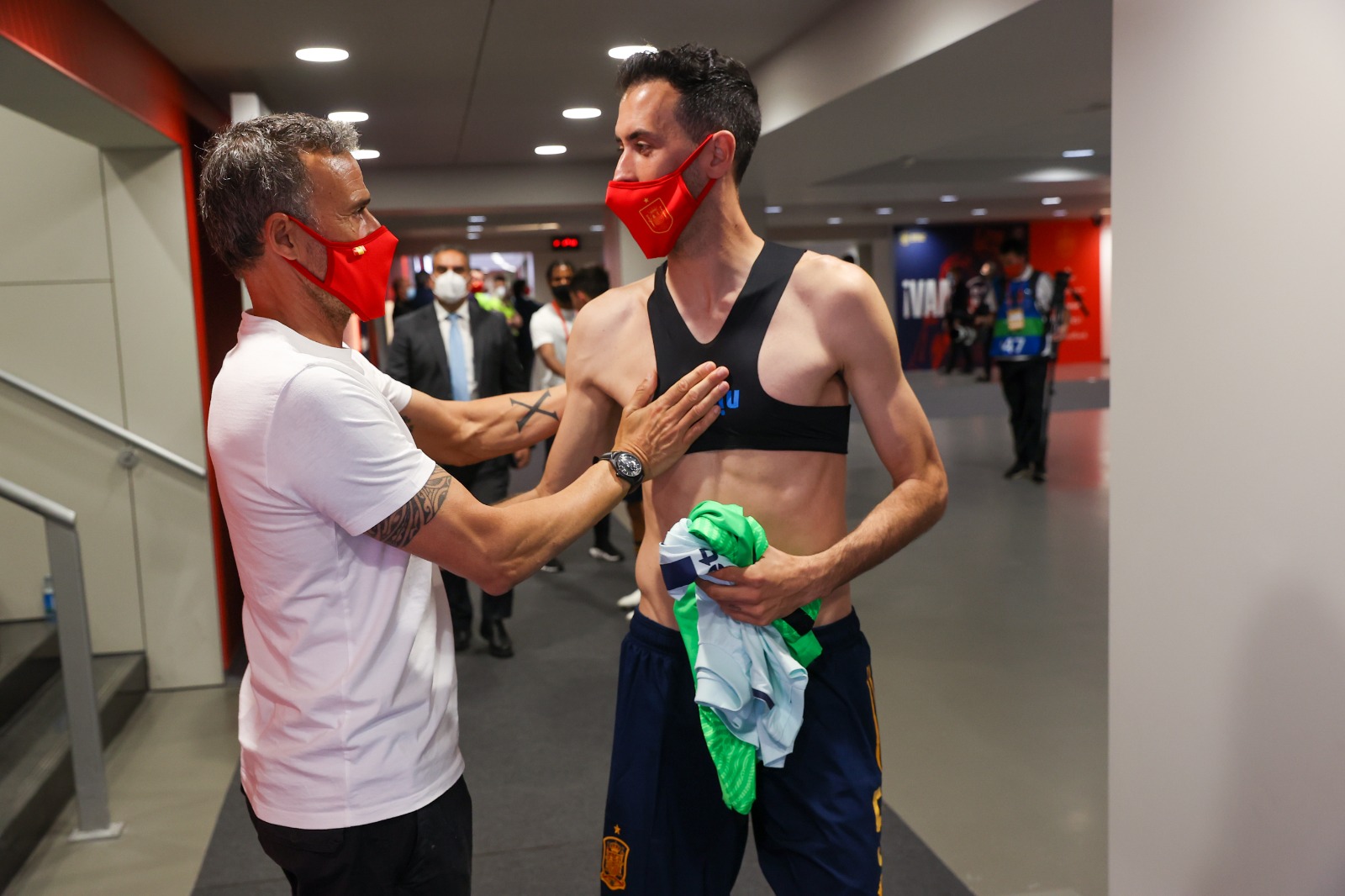 The rest of the players have tested negative for the virus, but those players who came in close contact with the 32-year old midfielder will have to quarantine in accordance with the Spanish government’s and UEFA’s guidelines regarding such cases.

FootTheBall takes a look at the impact Busquets’ withdrawal from the La Roja team will have on the fortunes of Luis Enrique and his charges this summer.

THE WAY FORWARD FOR BUSQUETS AND SPAIN

Busquets now must isolate himself from the rest of the Spanish team as he recovers from Covid-19. Meanwhile, Spain’s U-21 squad has been called up to face Lithuania in a friendly game before La Roja begin their Euro 2020 campaign.

All media activities in the Spain training camp have been cancelled after Busquets’ positive test and the Spanish Football Association has confirmed that all players will now be undergoing personalised training routines so that preparation for Euro 2020 can go on unhampered and at the same time in compliance with the isolation guidelines.

But, indirectly Busquets’ departure from the national team might prove to be beneficial for the other team members and might even come as a blessing in disguise for La Roja.

RODRI TO BENEFIT FROM BUSQUETS’ OMISSION FROM SQUAD

24-year old Manchester City player Rodri will be the biggest benefactor of Busquets’ absence from the Spain squad set-up. The former Villarreal defensive midfielder had a stellar campaign in the Premier League for the Sky Blues where he featured in 34 out of a total of 38 matches in the English top flight.

But he was not in line to start for Spain as Busquets was considerably more experienced and was considered a seasoned player who would play the role of the holding midfielder.

In addition to that, Busquets was given the captain’s armband by Luis Enrique after he didn’t select Sergio Ramos for Euro 2020. 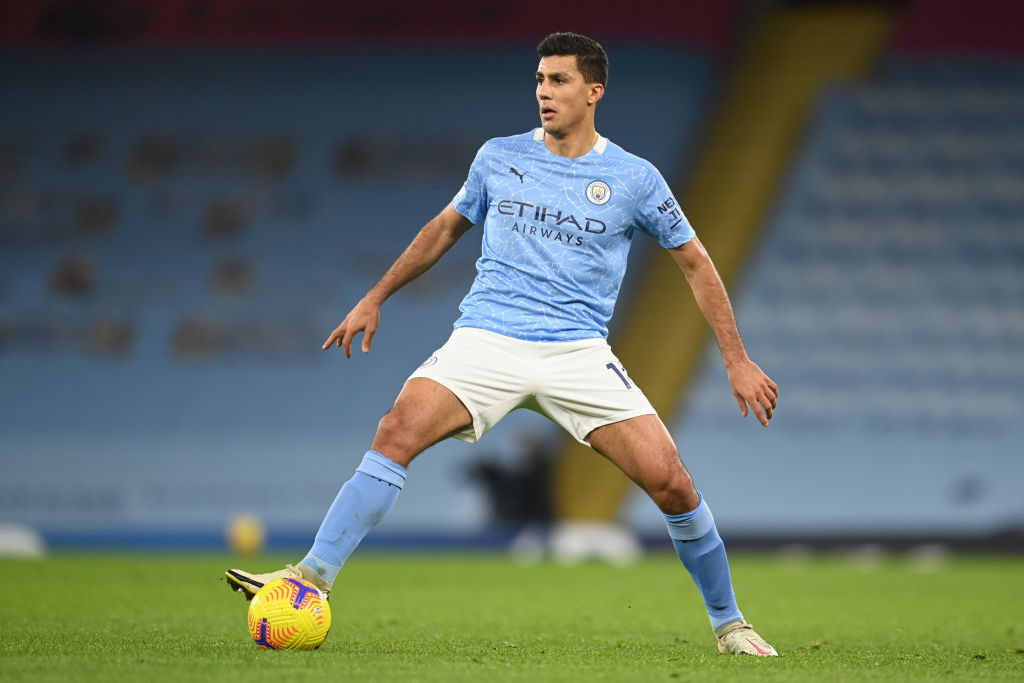 So, if Busquets had not contracted Covid-19, he would have been a definite starter in midfield for Luis Enrique as he is in Barcelona for Ronald Koeman. But his testing positive has opened the doors for the likes of Rodri who can stamp their authority for La Roja this summer.

Rodri won the Premier League for Manchester City this past season and was even involved in 4 goals (2 goals and 2 assists) for the Sky Blues despite his position as a defensive midfielder in the team.

In stark contrast, Busquets didn’t win La Liga this season with Barcelona and his recovery period after the season ended will be greater given that he is above 30 years old and that the season this time was a tad more gruelling and exhausting than previous ones.

BUSQUETS’ OMISSION – A BLESSING IN DISGUISE

Luis Enrique only named 24 players in his final Spain squad, but now it looks like he will have to do without Busquets for the foreseeable future and Spain will even be allowed to bring in a replacement for the Barcelona player for Euro 2020.

If it does come to that, then Villarreal midfielder Dani Parejo might seemingly be a perfect replacement for the Spain national football team captain this summer. He has got the right blend of experience and skill and is coming off the back of a Europa League triumph with the Yellow Submarine.

His chemistry and understanding with Gerard Moreno can play into the favour of La Roja as both of them play for the same club in Spain and Moreno is coming into this tournament on the back of his personal best season professionally – that included a goal in the Europa League final assisted by Dani Parejo.

In addition to this, he is also teammates with Spain’s centre-back Pau Torres at Villarreal – a fact that can strengthen his chances of replacing Busquets for Euro 2020 this summer.

If we just observe the statistics of both Sergio Busquets and Dani Parejo for this past season, we will realise that Parejo was much more influential for Villarreal than Busquets was for Barcelona.