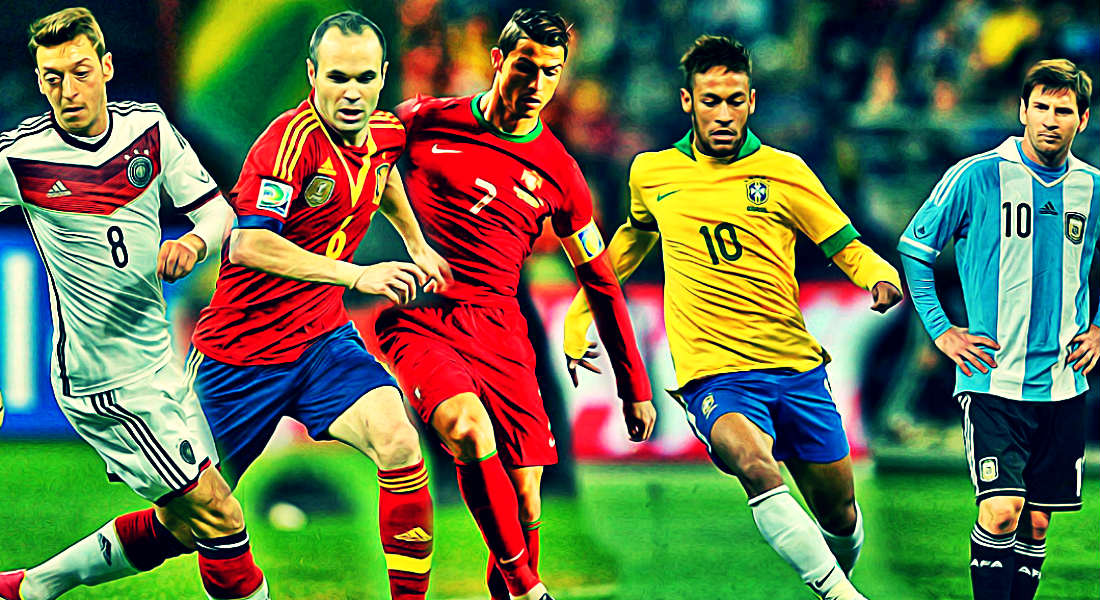 The Most Memorable World Cup Finals

As the World Cup 2018 in Russia closes in, much of the attention will be on VAR and how it will impact the matches for fans all over the world. The usual suspects Brazil, Germany, France and Spain have all been touted as potential winners of the trophy, while countries such as Belgium, Argentina and Portugal will also fancy their chances. The previous World Cup in Brazil shocked many when the hosts were humiliated by Germany 7 goals to 1 in the semi finals. Germany went on to beat Messi’s Argentina in the final by a single goal, in what was the most expensive football match of all time, with some tickets going for $20,000. We have taken a look at some of the most memorable World Cup Finals throughout history: 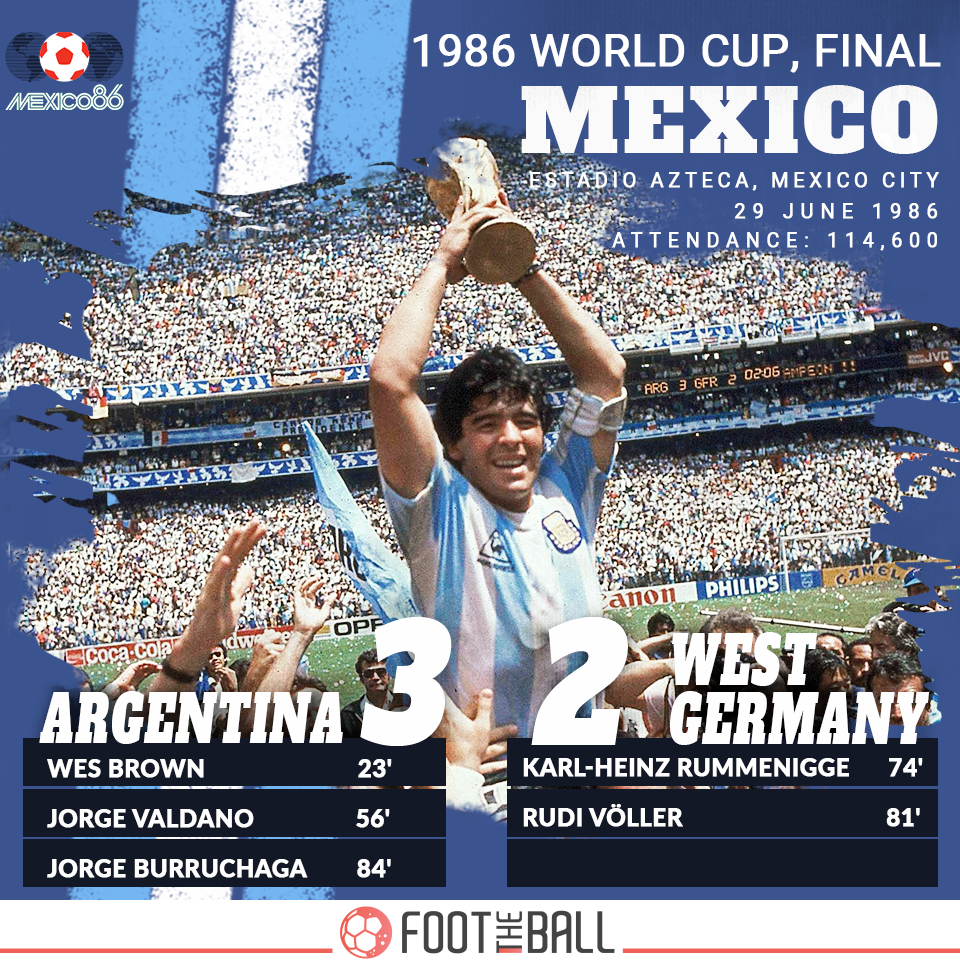 The 1986 World Cup was set alight by Diego Maradona who helped his country eliminate England with his infamous ‘hand of God’ goal, followed by one of the greatest solo efforts of all time. Argentina faced West Germany in the final and seemed to be cruising after goals from Brown and Valdano, until the Germans pegged them back with 2 goals in 7 minutes. Argentina were able to claim victory after Maradona played in Burruchaga to score a famous winning goal in the 84th minute, to round up quite possible the most entertaining final in World Cup history. 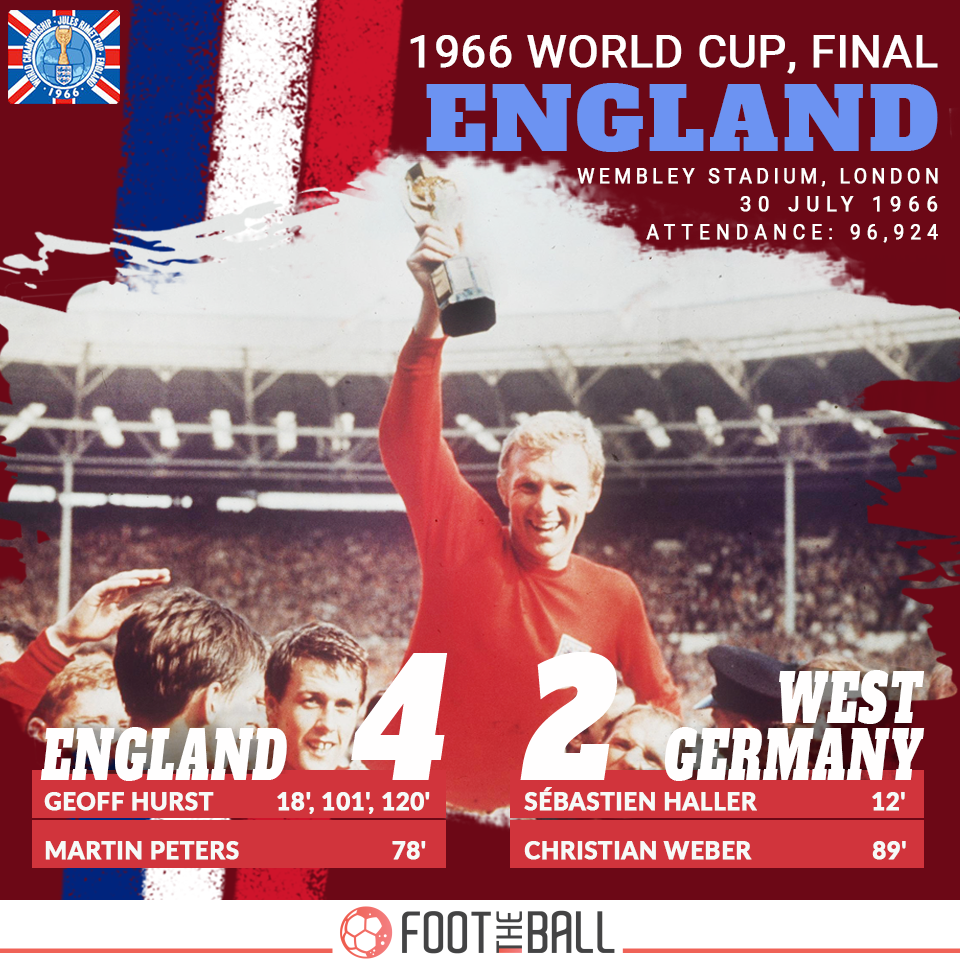 England’s solitary World Cup triumph came on home soil all the way back in 1966 at the hands of the Germans, and it was a gripping contest from start to finish. The game finished 2-2 after 90 minutes, but England managed to rally into extra time and win 4-2, courtesy of a Geoff Hurst hat trick, the only hat trick in a World Cup final to date. The final goal caused much controversy as it wasn’t clear if the shot from Geoff Hurst had actually crossed the line, but the referee and linesman gave it, which resulted in an unforgettable evening for England. 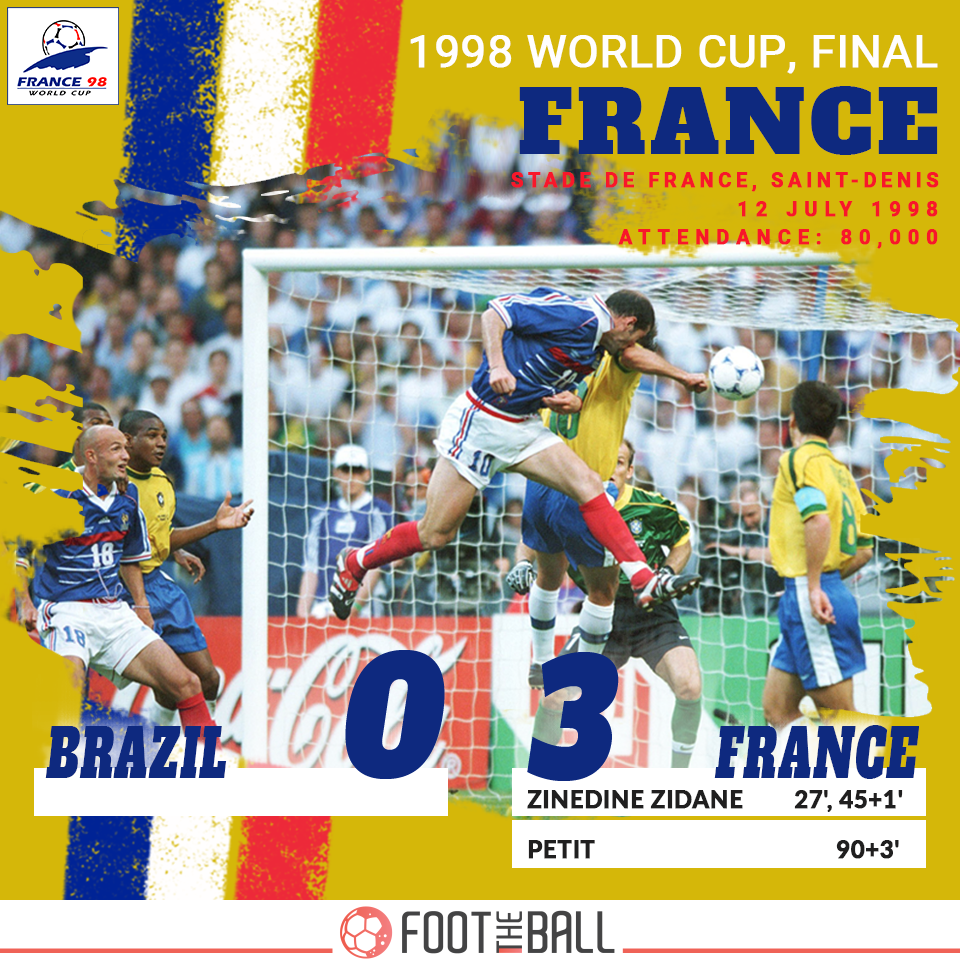 The 1998 World Cup in France was one of the most entertaining tournaments in living memory, and the final was no exception. All the focus was on the defending champions, Brazil and their talisman, Ronaldo in the lead up to the game, as there were reports that he had suffered a seizure. He ended up starting the match, but France completely blew the Brazilians away thanks to a brace from Zinedine Zidane. Zidane announced himself to the world with an imperial performance, and France went on to win their maiden World Cup after Emmanuel Petit slotted in a third in the dying stages. 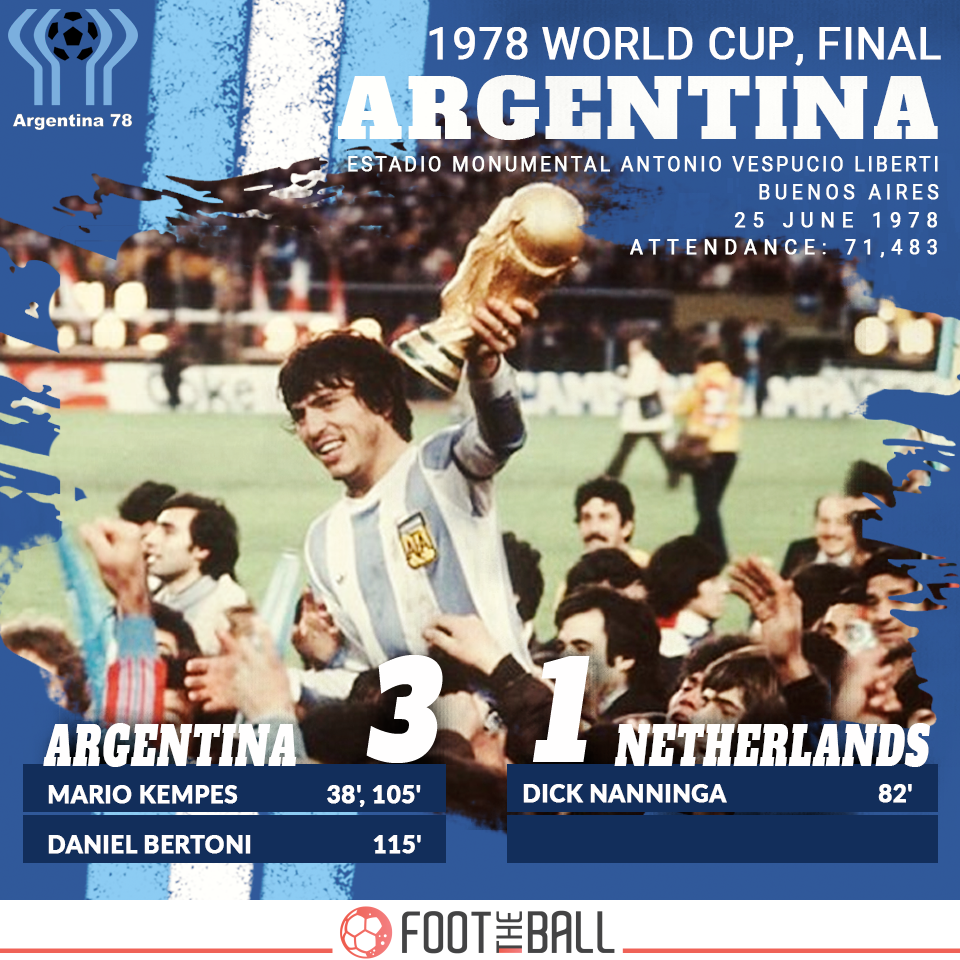 Argentina’s first World Cup trophy came in 1978 against the Netherlands in Buenos Aires. They managed to overcome their opponents in extra time, but it could have been so different as Dutch player, Rensenbrink hit the post in the injury time with the score at 1-1. Argentina turned on the style in extra time with goals from Kempes and Daniel Bertoni, resulting in euphoric scenes from the South American team.