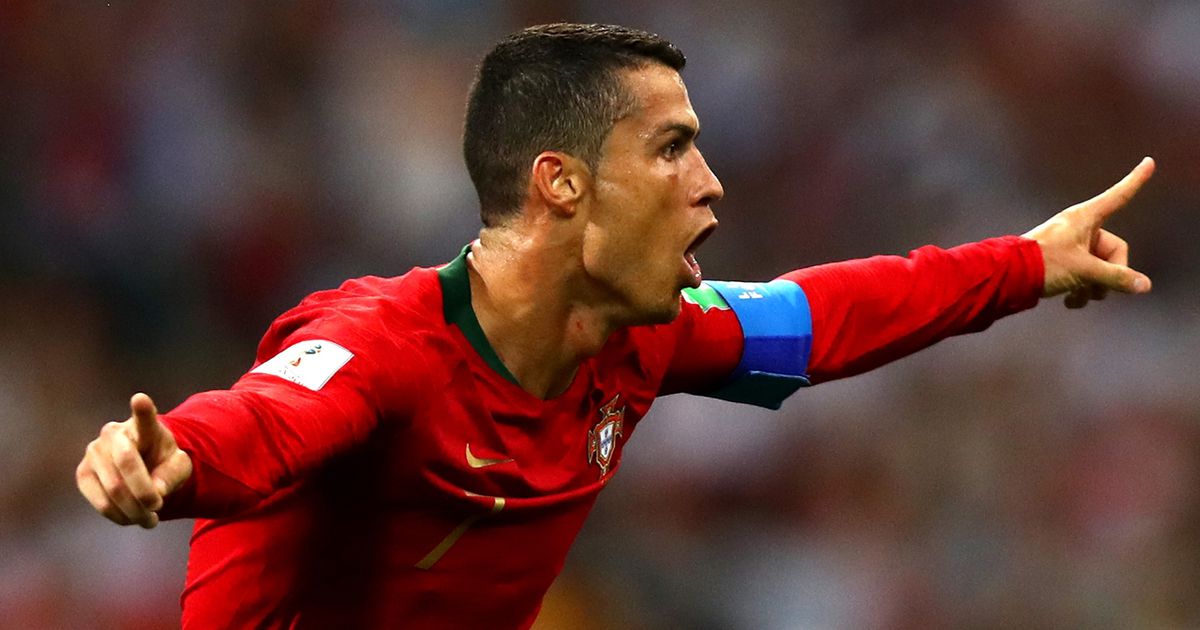 In this World Cup, it would not take a genius to figure out that the Ronaldo vs Messi debate is pretty much irrelevant. Below we have discussed a few points as to why we think CR7 has outperformed The Flea.

Ronaldo has shown leadership from the get-go in this World Cup. The first match against Spain proved that Ronaldo leads from the front and he delivered when his team wanted him to in a demanding situation.

Messi, on the other hand, has tapped into his leadership potential but the Argentinian team has dramatically underperformed and Leo also hasn’t been up to the mark to show leadership In this frustrating time for his team.

Cristiano hasn’t had a dip in his fantastic form since the start of 2018. He won his third straight Champions League title and was instrumental in the matches running up to the final. He has started the World Cup in best possible way by scoring a hat trick against former World Champions Spain and also in a 1-0 win against Morocco and his displays show that he isn’t stopping anytime soon.

Messi’s form until the World Cup was also shining but it fell short on one occasion against Roma in the UCL quarters but nevertheless much was expected from the little magician as he took his team into the World Cup single headedly, but the first two games have shadowed his performance and his dream to greatness might fall short.

Ronaldo thrives under pressure and that sets him apart from his counterpart. His free kick against Spain in the 88th minute showed that the Portuguese superstar doesn’t feel pressure but revels in it and also shows his best in the tightest of situations. He has scored all the goals for Portugal in this World cup and that is not a surprise.
Due to media and opinion pundits on the comparison between Messi and Ronaldo, the former has somehow succumbed to the pressure and hasn’t performed to his levels and that has left Ronaldo way ahead in people’s mind about the two in relation to this world cup. His missed penalty against Iceland piled up more pressure which was clearly seen against Croatia.

Cristiano Ronaldo has been the front man for Portugal for so many years now and he is consistently shows why he is up there. He won Euro 2016 and finally got a major trophy with his national side and he still looks hungry for more.

Argentina, losing 3 major finals a row, was too much for Messi as he retired from national duty in 2016 and many critics questioned his commitment towards the national side. But he returned and took Argentina to World Cup through his brilliance but the on-going greatest stage hasn’t been kind to Messi as he may retire again if Argentina has a disappointing finish.

Portugal has a very flamboyant and aggressive leader in Ronaldo, who justifies the titles upon him by leading his team and performing in any given situation. He is showing why he is the spine of Portugal in this World cup.

Leo Messi has been leading Argentina for a long while now; he got them in 3 finals but not getting anything from it has somehow had an effect on him which is clearly showing in this world cup. Argentina is lacking their captain’s voice.