Match Report: Brazil 1-0 Peru; Selecao Through To Final After Narrow Win In Rio

The rematch of the 2019 Copa America final between Brazil and Peru in the first semi-final of Copa America 2021 can be described as a game of two halves in Rio de Janeiro as either side dominated the first and the second halves.

Brazil got off to a brilliant start that saw the Selecao earn the lead deservingly in the first half courtesy of a Lucas Paqueta goal from a Neymar assist, but the tide changed as the second half started.

Peru were in control of the proceedings in large parts of the second half of the match, but weren’t clinical enough to equalise even though numerous chances went begging.

BRAZIL UNPLAYABLE IN FIRST HALF AS PERU SIT BACK AND WATCH

The Selecao were utterly dominant in the first half, running the show in the Olympic Stadium in Rio de Janeiro.

Tite’s side had a massive 9 shots in total in the first half compared to Peru’s single shot that was attempted.

In addition to this, the Brazilians had 7 shots on target, while the Peruvians didn’t manage to shoot a single time on goal to test Ederson between the sticks.

And the Selecao eventually got their reward as Lucas Paqueta put them in the lead in the 35th minute from an assist by Neymar.

The PSG forward showcased brilliant skill and dexterity as he found a way past three defenders to square the ball for Paqueta in the middle of the box.

And the Lyon player did not make any mistake as he fired a shot in the back of the net as Pedro Gallese scrambled to make the save.

The Brazilian side meant business right from the off in the match as they piled on the pressure on Peru at regular intervals as the match progressed in Rio de Janeiro.

But Peru had Pedro Gallese in goal for them. The Orlando City goalkeeper kept his side in the match as he made a string of excellent saves to deny Brazil a lead in the match early on.

In the 8th minute, Gallese made a save from Neymar after the PSG player received the ball after Lucas Paqueta and Richarlison combined to set him up.

And 11 minutes later he made a trio of saves – one each from Casemiro, Richarlison, and Neymar – to once again hold the fort for Peru as the match went by

And then as the clock reached the hour mark, substitute Raziel Garcia had a go on goal from a distance that was once again saved by Ederson as now Peru were firmly knocking on Brazil’s door. 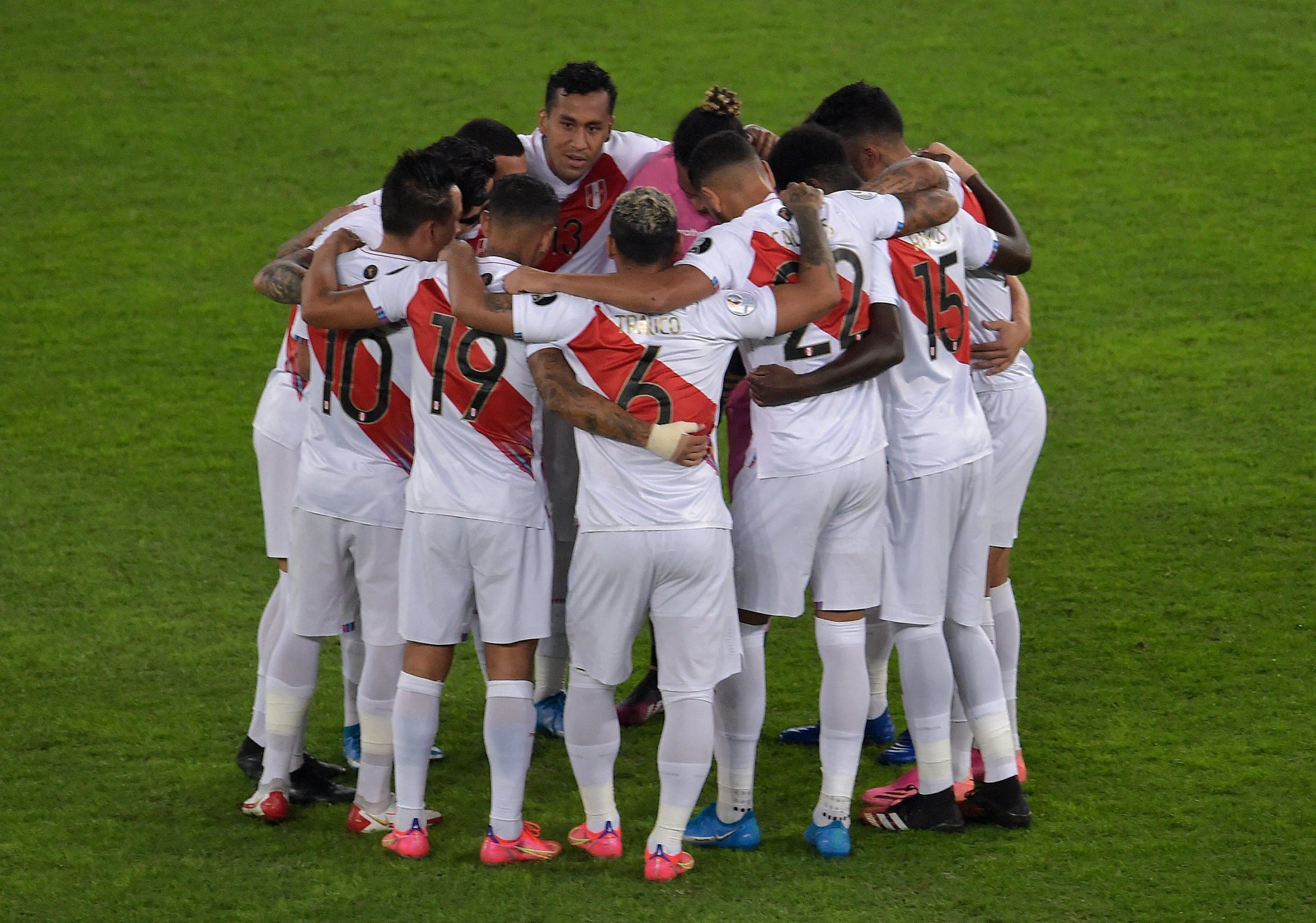 The paradigm of things had changed a bit as Peru now looked the more dominant side with attacking moves being created by Los Incas in Brazil’s own backyard.

And things could have been levelled in the 81st minute when Yotun’s cross was headed by Alexander Callens wide of the goal as perhaps Peru’s best chance went begging.

Brazil meanwhile held on to see things through and looked like they had taken the foot off the gas, nevertheless the Selecao book their place in the final of the world’s oldest international tournament.