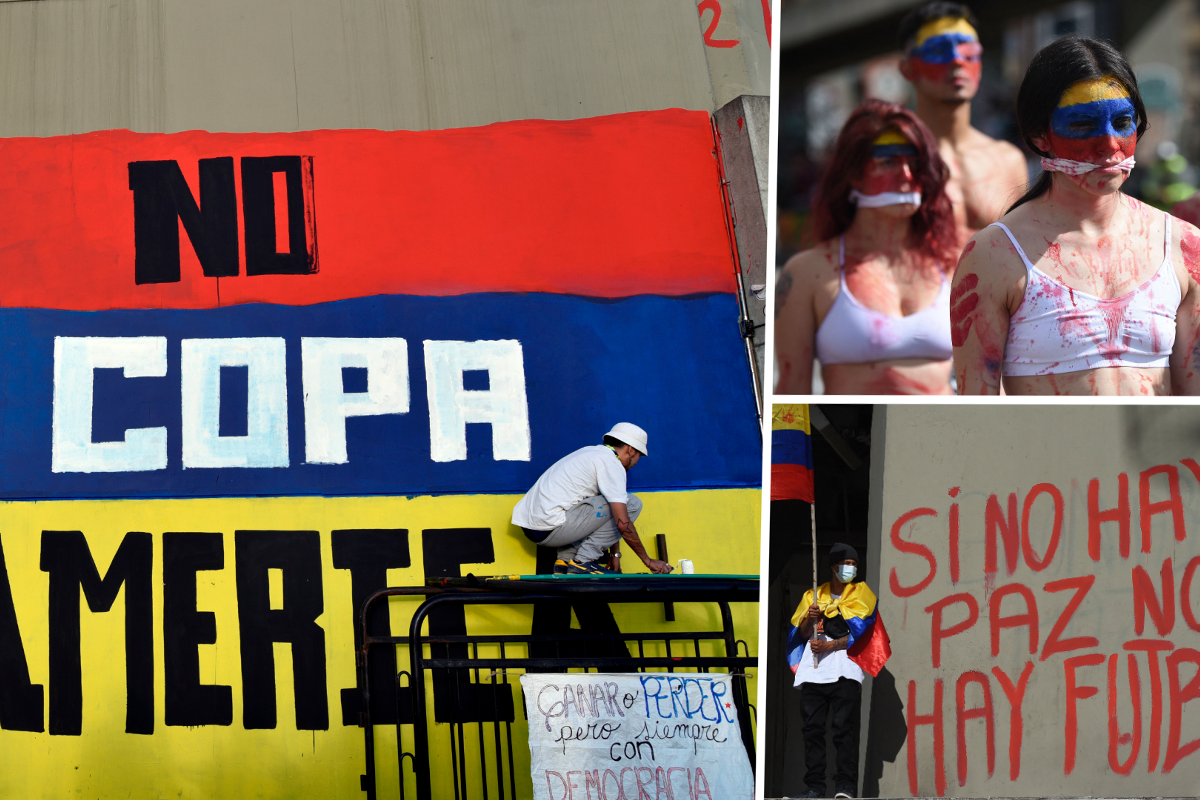 Colombia will no longer host games for the Copa America 2021 after the CONMEBOL reached a  decision to move the games away after civil unrest in the country. The decision taken is less than a month from the opening game after civilians took to the streets to protest against Colombian President Ivan Duque.

It was the first time since the inception of the tournament that the co-hosting model was implemented. The tournament which features ten teams from South America was due to kick off in Buenos Aires and the final was to be staged in the Colombian city of Barranquilla.

WHAT THE CONMEBOL SAID

“CONMEBOL guarantees the realisation of the 2021 Copa America and in the coming days will inform on the relocation of those games that were to be held in Colombia”, said an organisation spokesperson.

Earlier the CONMEBOL had rejected an appeal from Colombia to postpone the tournament to the end of the year. “For reasons related to the International competition calendar and logistics of the tournament, it is impossible to transfer the 2021 Copa America to the start of November” read a statement.

Certainly in the future new joint projects will emerge for the growth of Colombian and South American football. The CONMEBOL guarantees the holding of Copa America 2021 and will announce the reallocation of games that were to be played in Colombia.

Colombia has requested @CONMEBOL the Copa América 2021 to be postponed until December, according to the country's Minister of Sport Ernesto Lucena. He also said that the request has nothing to do with ongoing civil unrest that has rattled Colombia for last 4 weeks. [@FelipeCar] pic.twitter.com/L8SUxapU8T

Colombia had been slated to host 15 games whiles Argentina were to host 13 games. Earlier during the week, Argentina offered to host the entirety of the tournament amid the protests in the co-host nation.

Earlier Australia and Qatar that were invited to participate in the tournament had already withdrawn due to the postponement of the AFC continental tournament due to the pandemic.

There have been protests during recent league matches outside the stadiums with Tear gas being fired which has led to the discomfort of players and calls from coaches and officials to settle the issue. The protest that began in April were against a now-cancelled tax plan.

If soccer fans are protesting HAVING the Copa America in Colombia, you KNOW shit is serious #paronacional #ParoNacionalIndefinido #soscolombia https://t.co/iPOcQYEovz

The demands to include basic income, an end to police violence and more opportunities for the youth have been the basis of the continued protests. The protest that are taking place in 17 of the 32 provinces in Colombia has caused blockade of roads as the unions have called for much larger scale protest from the masses.

Colombia is now in the midst of one of the largest popular mobilizations in the country’s history. https://t.co/OTng2440cw

The decision of the CONMEBOL to strip Colombia as a co-host nation comes as a massive blow to the country as they met a similar fate in the 1980s when it was forced to give up its hosting rights to the World Cup Finals, which was eventually moved to Mexico.

❗As per latest reports, the Copa America will not be held in Colombia due to political unrest and Argentina will be announced as the lone host.

• CONMEBOL will have an emergency meeting today after which the decision will be made official.#CopaAmerica 🇦🇷 pic.twitter.com/StZuJnHJ4h

In 2001, when Colombia last hosted the tournament, the speculation of threat to security forced the CONMEBOL to cancel the tournament only to change their minds a few days later. The last-minute changes coupled with the security lapses forced Canada and Argentina to withdraw from the tournament.

South America has been badly affected by the pandemic with more than 444,000 casualties in Brazil and surges continuing to happen in Argentina and Uruguay. 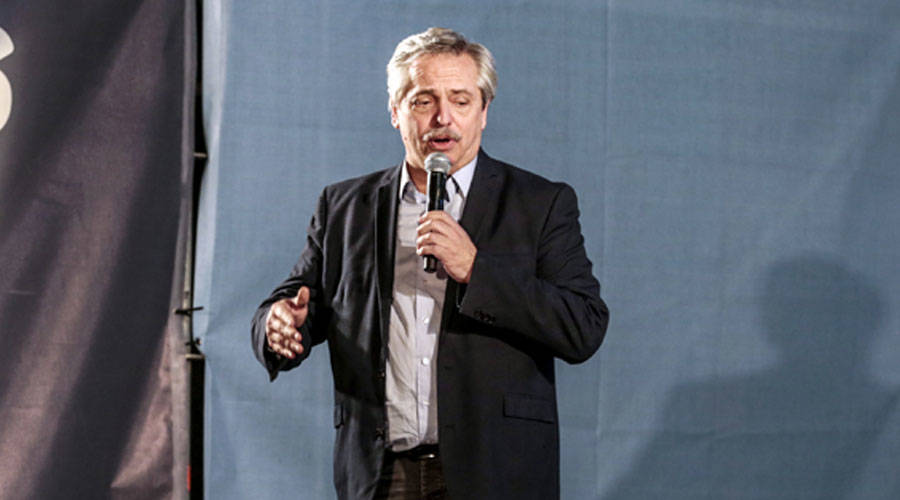 Argentine President Alberto Fernandez announced on Thursday stricter lockdown measures beginning on Saturday and lasting until May 31. The lockdown includes a ban on religious and social events as well as sporting gatherings.