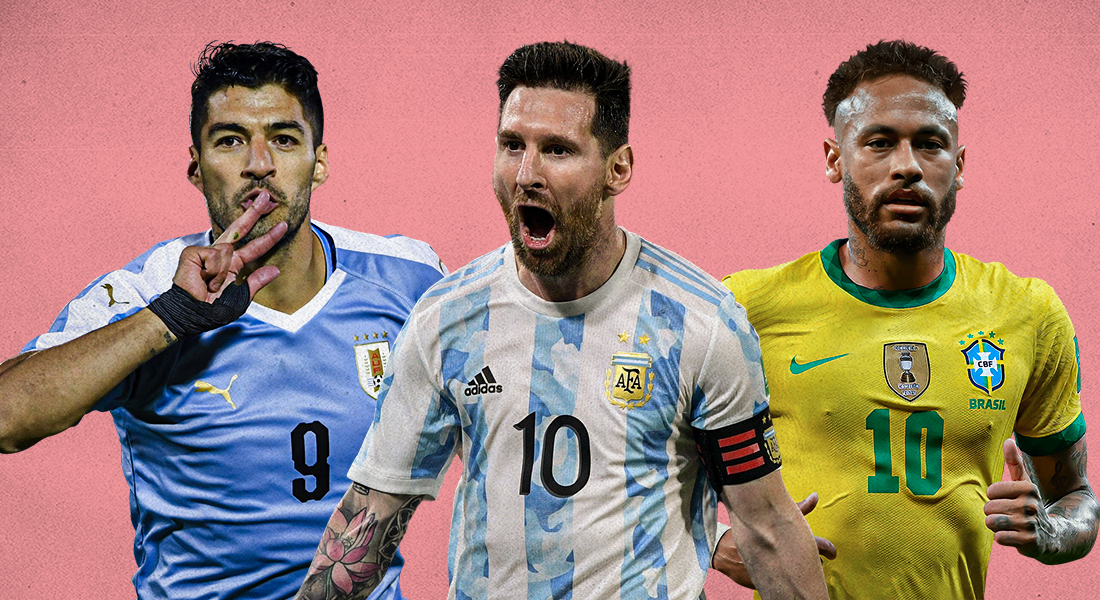 HOW TO FIX COPA AMERICA? A NEW FORMAT WITH MORE COMPETITIVE MATCHES COULD BE POSSIBLE