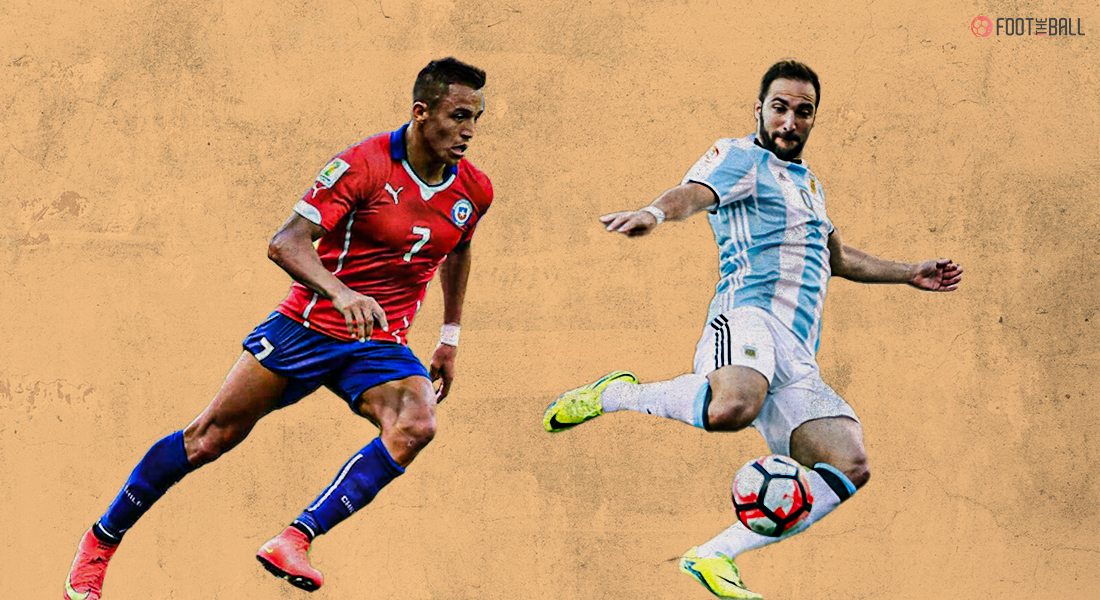 Copa America 2016 had some winners and losers but the football boots worn on the American soil by different players had everyone wobbling their tongues.

Following are some of the hottest kicks of 2016 edition of Copa America.

Adidas Ace 16+ PureControl was in no way like past renditions of football cleats. These boots held the thin look of earlier forms but added a meager layer of cushioning under the upper coating for a more extraordinary fit and solace. Moreover, it provided a smooth vibe to the entire outfit. 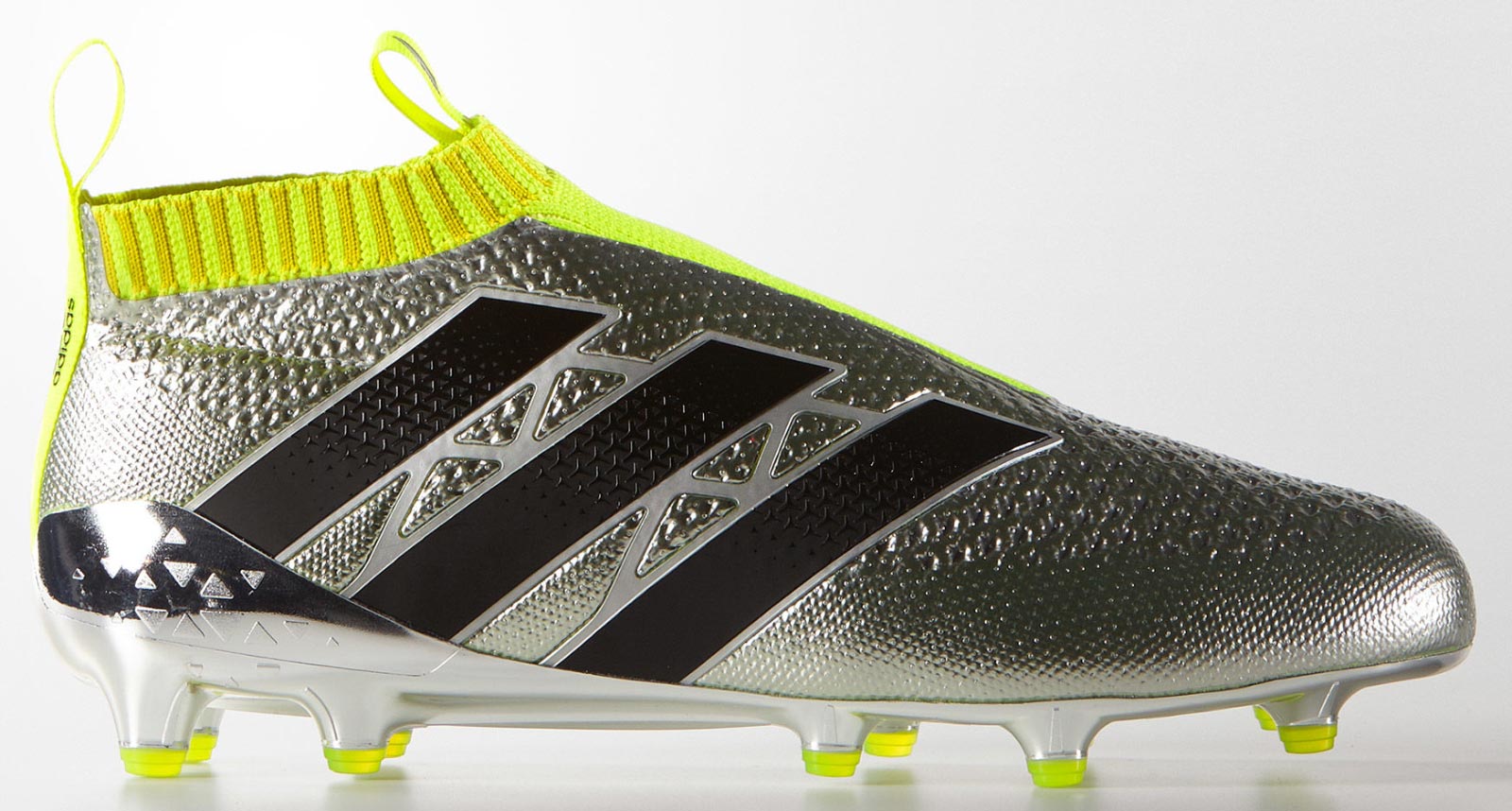 Though the lace covers offer a few advantages on the style, they actually don’t change much on how these spikes play. In any case, all components are mulled over, these were one of the top football boots of the 2016 of Copa America. Lucas Lima of Brazil was one of the players who rocked these boots.

For a boot with such a set of experiences, it’s continually going to be difficult to meet the bar that your own item has set before. It was additionally intriguing to see Nike attempt and steer their showcasing towards making the Tiempo 6 a welcome home for defenders. 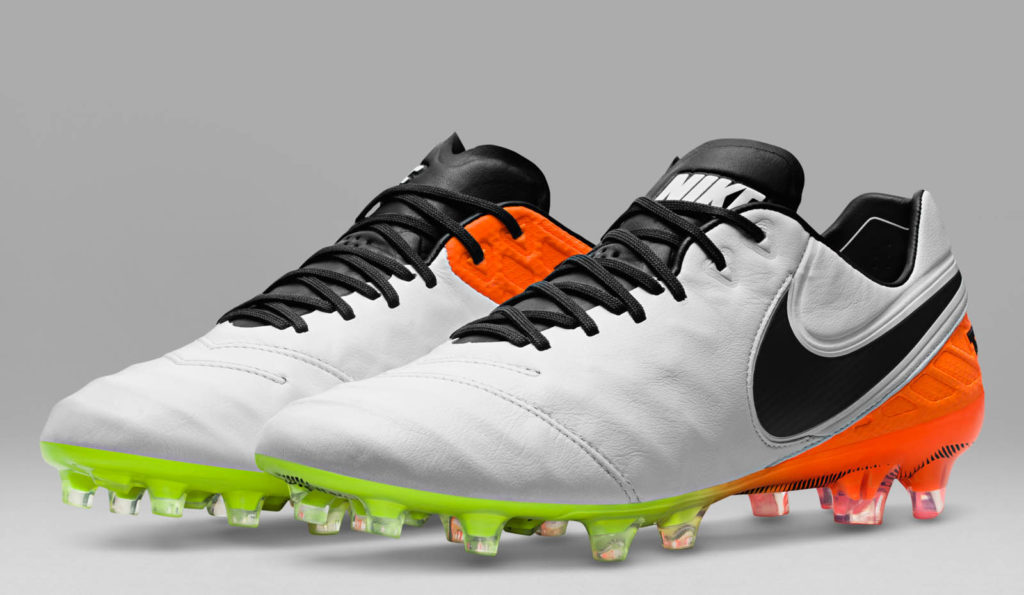 The Tiempo 6 was an incredible boot that had essentially every part of Nike tech in plain view. It offered that top-level fit, phenomenal out-of-the-crate solace, and a delicate kangaroo leather.  Some of the players that rocked these boots during Copa 2016 include Nicolás Otamendi , José Manuel Velázquez and Antonio Valencia.

The Adidas Ace Primeknit was a route for Adidas to segregate itself from their ceaseless weight loss fight and liberated them to outline a way for themselves. The greatest draw of the Primeknit was its paper slight and clear upper. 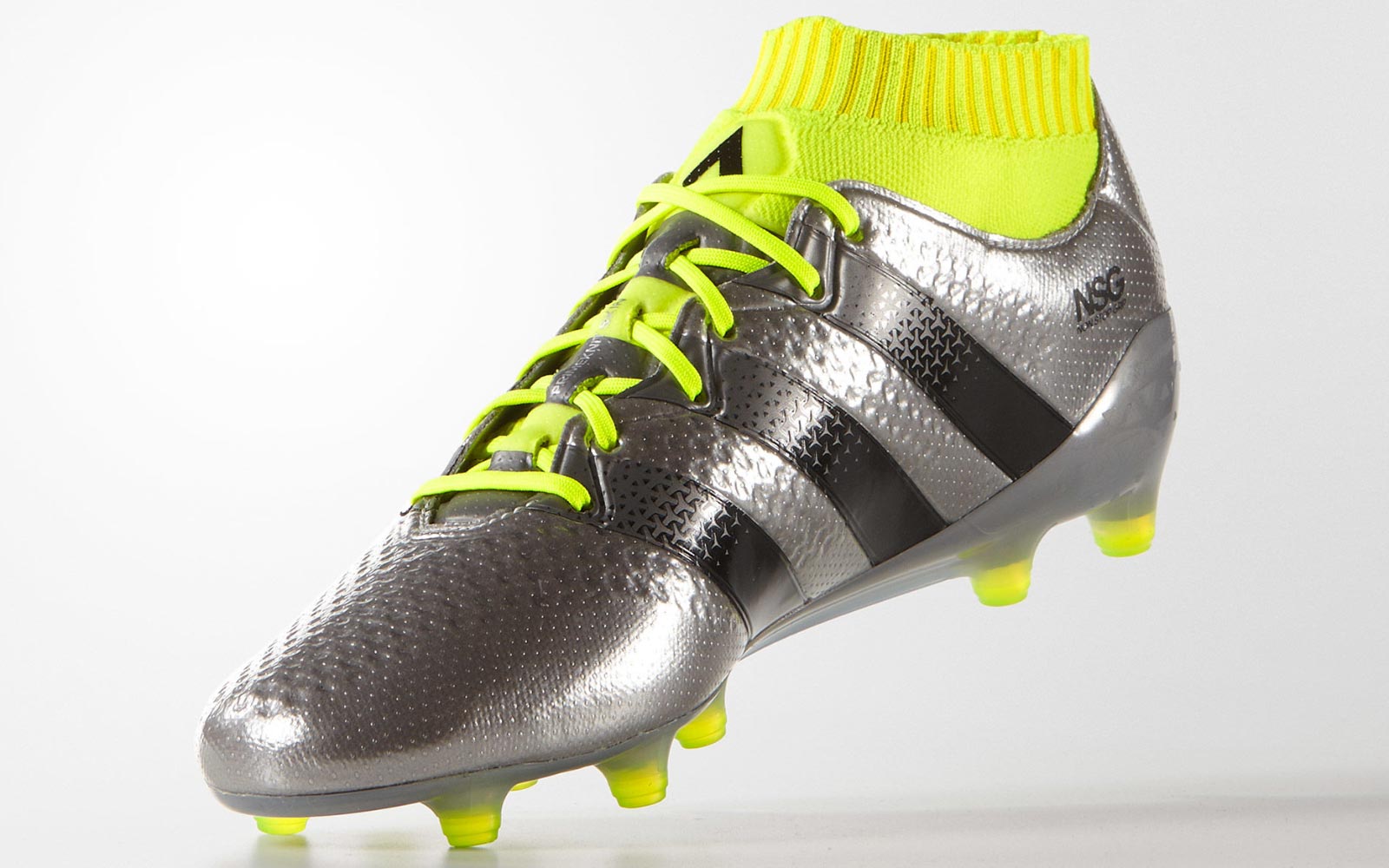 This boot looked strangely light. For a boot to be this thin and be sufficiently solid to last a player through the whole season was amazing. This boot was famous among the goalkeepers inluding the likes of David Ospina, Claudio Bravo and Keylor Navas.

The Mercurial Vapors will consistently and always be known for speed, good control and feel on the ball. The Mercurial Vapor XIs were no different. The  360-degree Flyknit upper is intended to fold over your foot for a tight, secure sock-like fit. 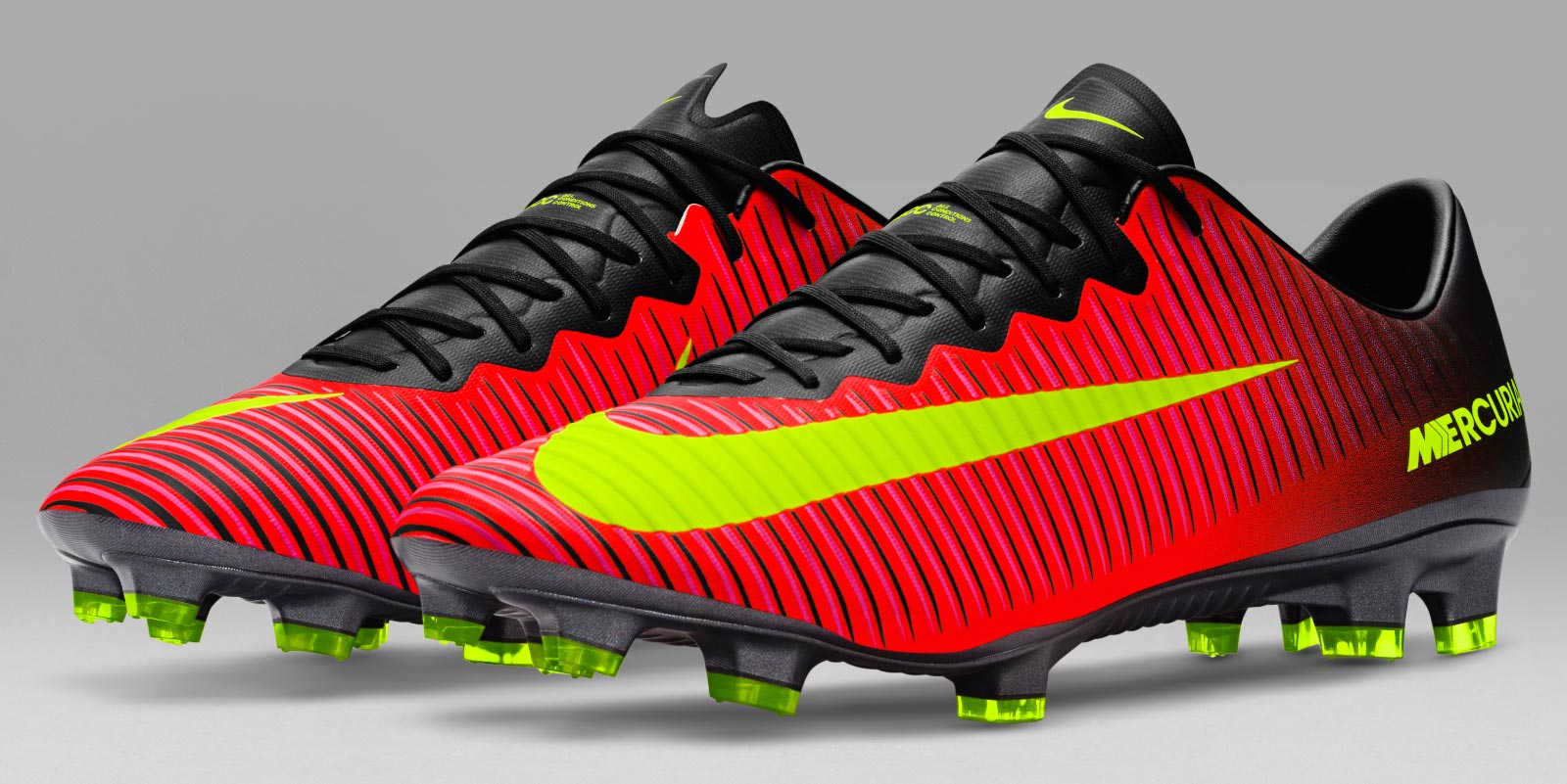 While the Nike Skin overlay brings you near the ball and, joined with ACC, guaranteed that even at high speed the touch and passing was accurate. Players like Philippe Coutinho and Carlos Bacca rocked these mercurials.

The 16+ Pure Chaos holds the one of a kind qualification of being the solitary speed boot in the market to not accept knit. Part of the Adidas guarantee with the pure chaos was a vacuum-like fit that wrapped the foot for the best coordinated fit. Props to Adidas for guaranteeing that the upper actually felt genuinely organized despite the thinness. The stunning looks made it one of the hottest boots of the 2016 Copa America campaign.  Athletes like Angel Di Maria and James Rodriguez laced up these boots for their national teams.

Nike combined a boot that was quite possibly the most comfortable boots available with unmatched style and modernity. Magista Obra offered a top notch premium feel, a touch for the ball that always felt was bang in the center of the ball. This boot actually had a decent piece of padding with it, and a sole that functioned admirably to expand development. The Magista was one of those boots that people continued to return to, as it appeared to offer everything and ought to be a boot that was on everybody’s radar.  These boots had a sharp design and were headlined by players like Javier Pastore and Ever Banega

Adidas designed the 16.1 as football boots for increased agility. It contained highlights of a football boot that was manufactured for speed. For the upper, Adidas used pressure tape material that folded over the foot to give a sock-like feel. The heel region included a V-cut shape along the external edges. 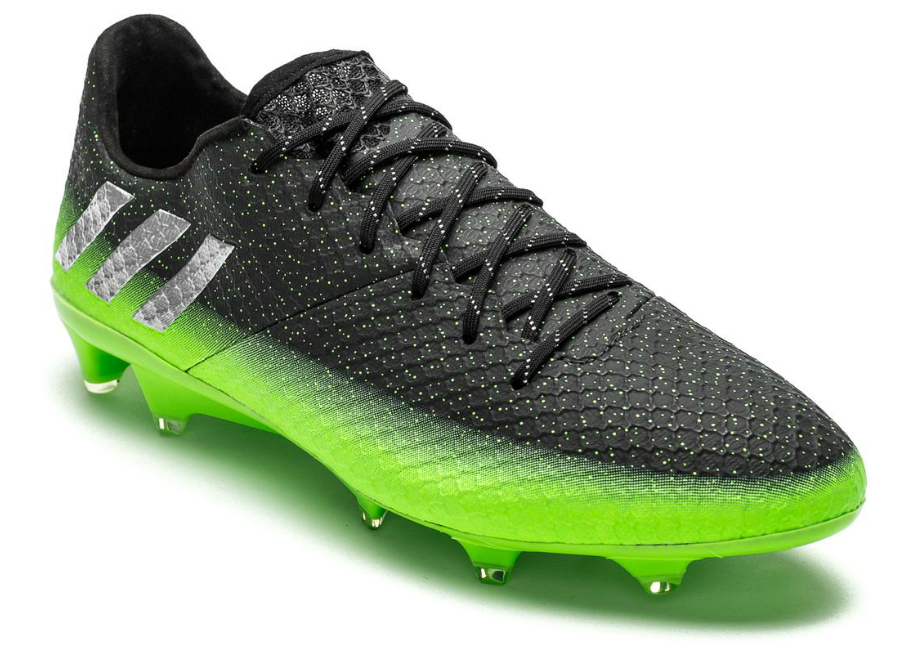 The inward heel counter was fixed with a decent engineered calfskin material with a lot of additional cushioning. These football boots weight an amazing 8.10 ounces. Lionel Messi and Erik Lamela laced up these shoes for the Argentinian National team.

According to Nike, Phantom  was the most information driven boot Nike ever made. During the creation interaction, researchers in the Nike Sport Research Lab (NSRL) spent endless hours dissecting the different points and powers with which the ball goes on and off of a boot when playing football. 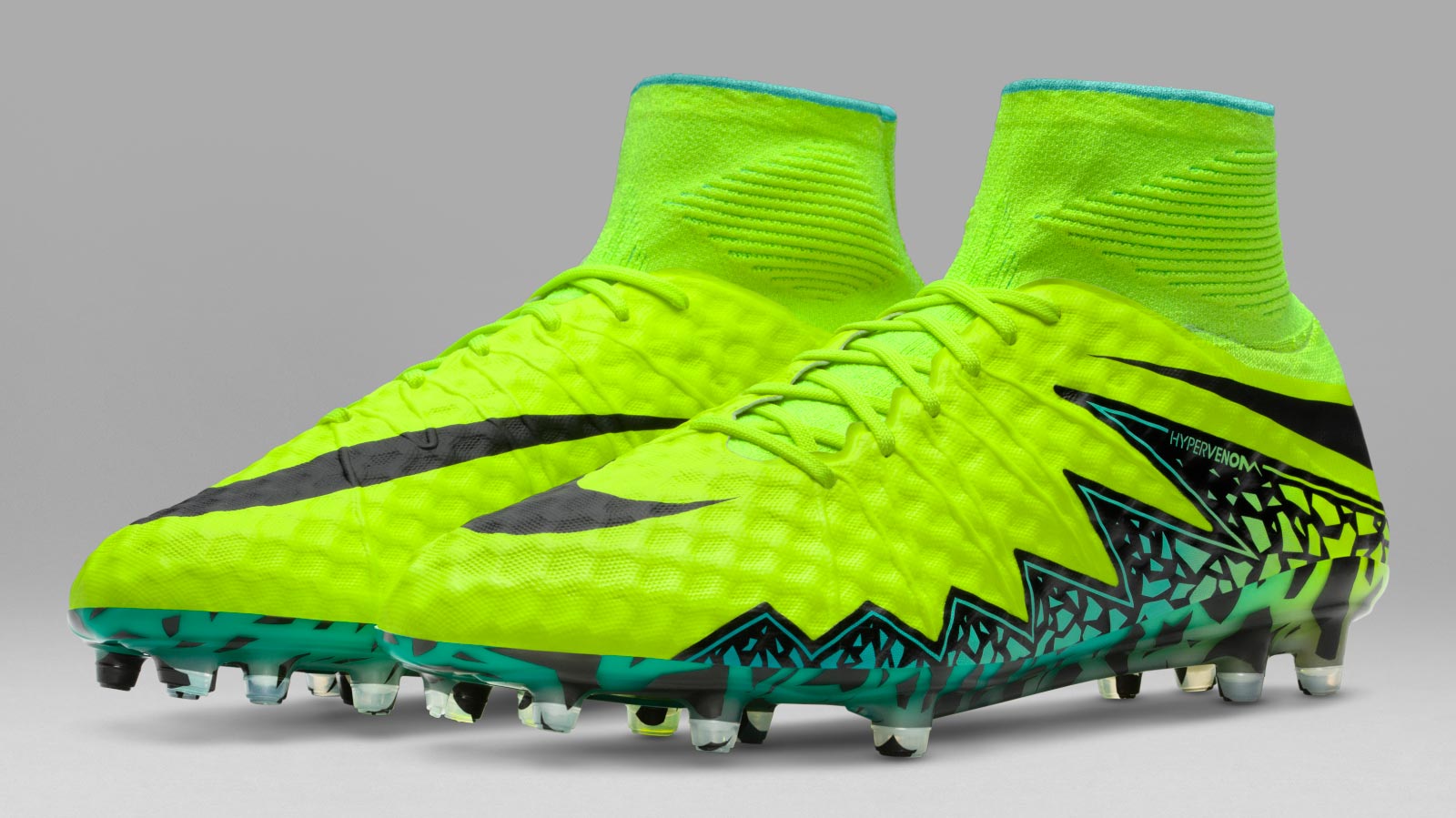 There were raised ridges that flowed across in a set pattern. Those enhanced ridges helped a ton in better ball control and manipulation. These boots were worn by the likes of Gonzalo Higuain and Clint Dempsey at 2016 Copa America.

The Nike Mercurial Superfly VI was a remarkable leap forward in soccer projection innovation, being one of the lightest, quickest, and secure football boots. Including a Flyknit development, Nike Grip System, anatomical sole plate, ‘speed rib’ upper, and ACC innovation; the Nike Superfly 5 were genuinely a momentous fitting. The fit was more tight than its archetype, causing a superior secure lockdown. 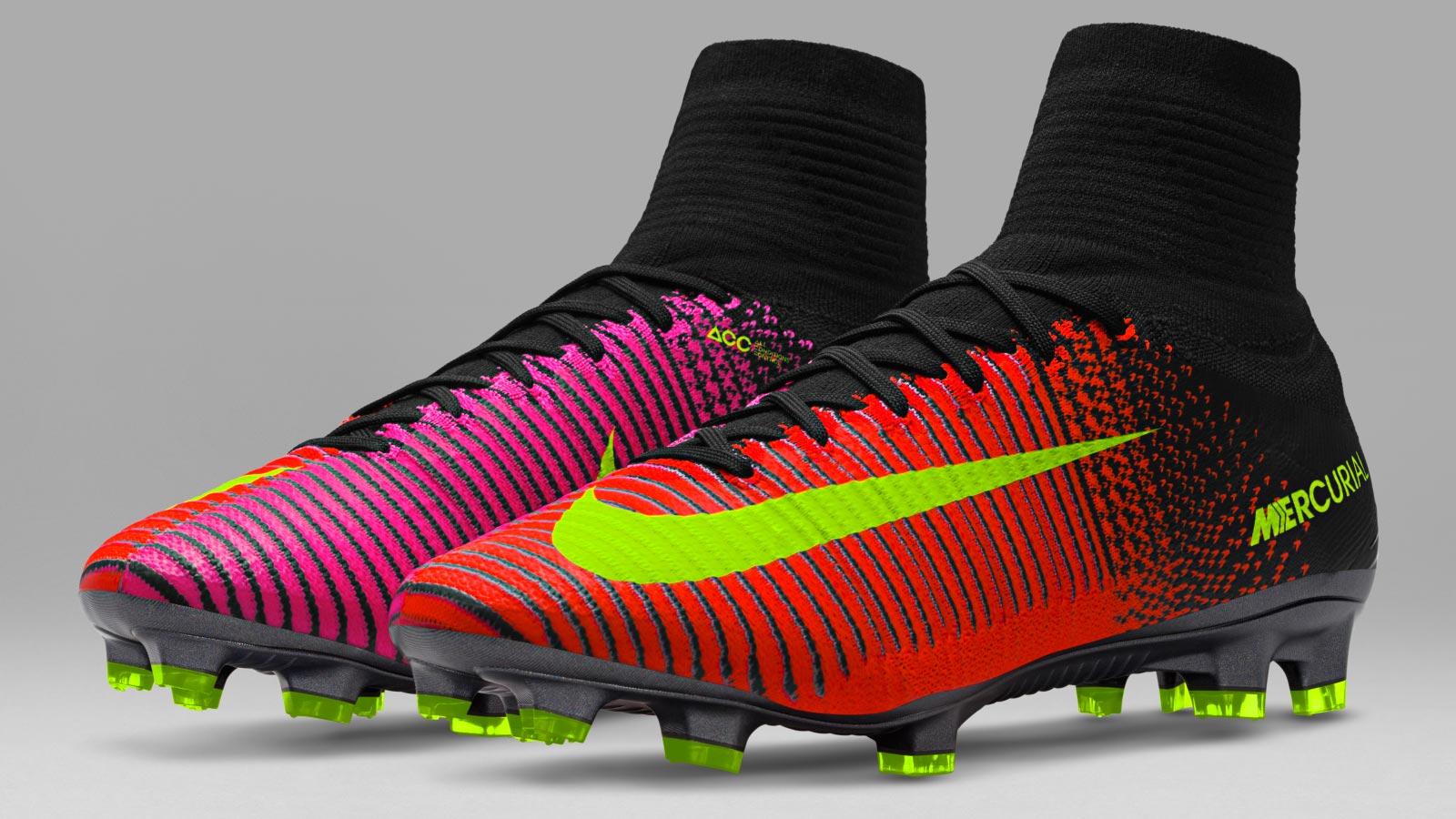 Having a one-piece upper, there were positively no covering materials giving a reliable touch and adding to the augmentation of the foot, providing a shoe less sensation. Players like Eduardo Vargas, Alexis Sanchez and Arturo Vidal rocked these boots.