The Blue Tigers to the COPA AMERICA? 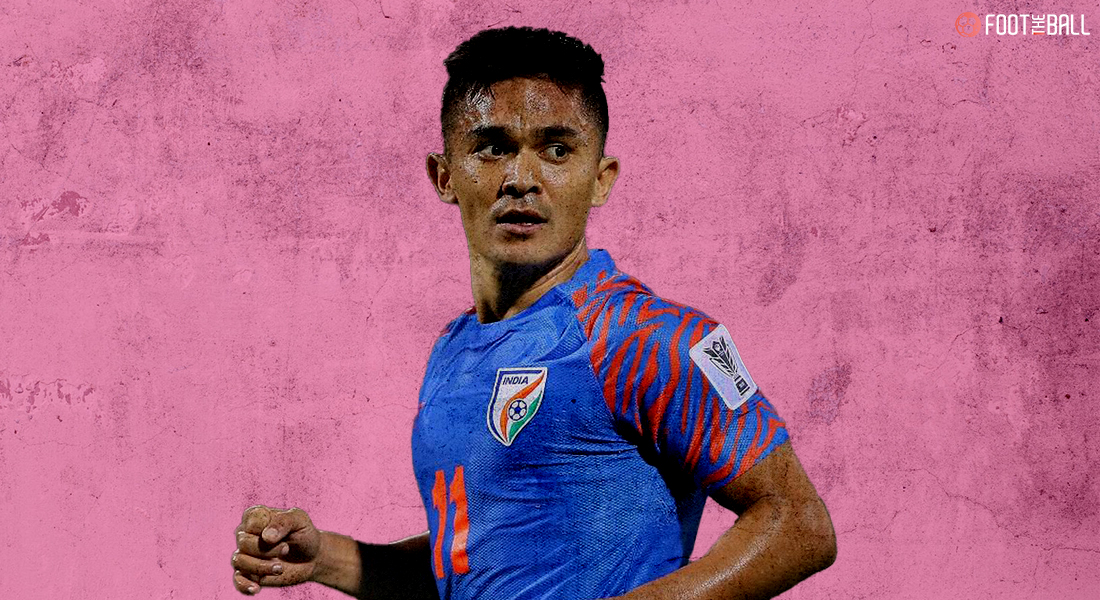 India were given the chance of a lifetime when they were invited to the 2021 edition of Copa America. CONMEBOL still follows a tradition of inviting countries outside the South American Region to work around their structure of 12 teams. Reigning Asian Champions Qatar and Australia were the 2 teams set to depart to South America to take part in the oldest Continental Cup competition in the world. However, the unforeseen pandemic that hit the world disrupted the schedule and CONMEBOL pushed the competition to June 2021.

The reasons that paved way for India’s invite

Australia was the first to back out as they had scheduling difficulties and instead recommended India in their shoes. Australia talked to both CONMEBOL and India and it seemed like India was all set to take part in the competitions. Howbeit, according to Times Of India, AIFF General Secretary Kushal Das informed that India had similar scheduling troubles due to the upcoming World Cup Qualifiers. Teams Like Afghanistan and Bangladesh set to play India in June were not able to prepone their matches.

Organisers keen to have India at Copa America: AIFF https://t.co/cTbyWzaV20

The Experience of a lifetime for the Indian Squad…

Mr Kushal also accentuated that this would have been a fantastic experience for the young Indian squad and he hopes that their interest might just well see them inviting India to the next edition to be held in 2024. This is the first time in nearly 50 years that the Copa America 2021 is being held in 2 venues, Argentina and Colombia, and it seems they might well have to play with only 10 teams if they fail to find replacements for Qatar and Australia soon.

It would have been a memorable experience for the Indian fans that are glued to the ecstasies of European football to see their homegrown talents compete against the best in the world. This could also have been an opportunity to see the 2nd and 3rd active international goal scorers in Sunil Chhetri and Lionel Messi, compete in the same national competition. Who would’ve thought the likes of Sunil Chhetri, Anirudh Thapa, Sahal Abdul Samad and Ashique Kuruniyan would feature in competitions that boast the biggest names in world football in Neymar, Messi, Suarez and Coutinho? Although it would have been very interesting to see India at the Copa America 2021.

Now that would be a piece of headline news that we do so crave. 53year Croatian nationalist Igor Stimac has been a great asset to the national team, managing the team well and instilling his philosophy of football that has sparked interest among fans. His approach to bringing in new and younger talents while also acknowledging the experience and knowledge that the roaster already contains has seen a healthy balance in the team. The results have not been the best so far, but that is expected of a team grooming its new feet.

The eager wait to see whether India would be a part of the next Copa America is a sensation that is truly worth the wait. It may well be the last chance the Indian players may get to play against one of the greatest players in world football, Lionel Messi. The dream lives on in the hearts of every Indian Fan, the day India revives its glory in the biggest stages of World Football.