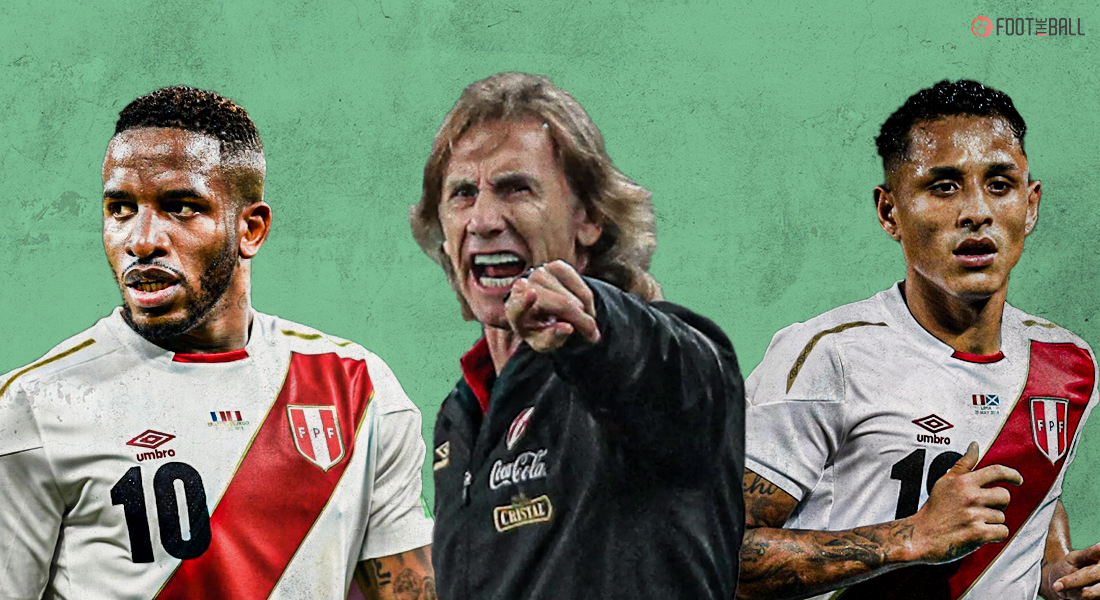 Peru, the runners-up of the 2019 Copa America will travel to this year’s tournament in the hopes of replicating a similar run. Peru has lifted the tournament twice, in 1939 and 1975.

In 1939, they became, only the fourth team to win the coveted title. However, the 1939 tournament did not feature Brazil and Argentina, and only five teams took part. In 1975, Peru once more lifted the crown, this time, with all the CONMEBOL teams participating.

Peru, although only won the title last in 1975, they have come close on several occasions during recent times. The most notable is the 2011, the 2015 and the 2019 Copa America tournaments. In the 2011 and 2015 tournament, the team took third place. While in the 2019 tournament, Peru lost to hosts Brazil in the final. In all three of these tournaments, they were blessed with the presence of Paolo Guerrero in their attacking unit, who finished as the top scorer in each of mentioned editions.

WHO IS PERU’S HEAD COACH?

Garcia had a rocky start to his campaign with the national team and faced possible sacking after a poor start to the World Cup qualifying run. However, Peru managed to pull through, after some incredible performances, which included a draw against Ricardo’s home Argentina. 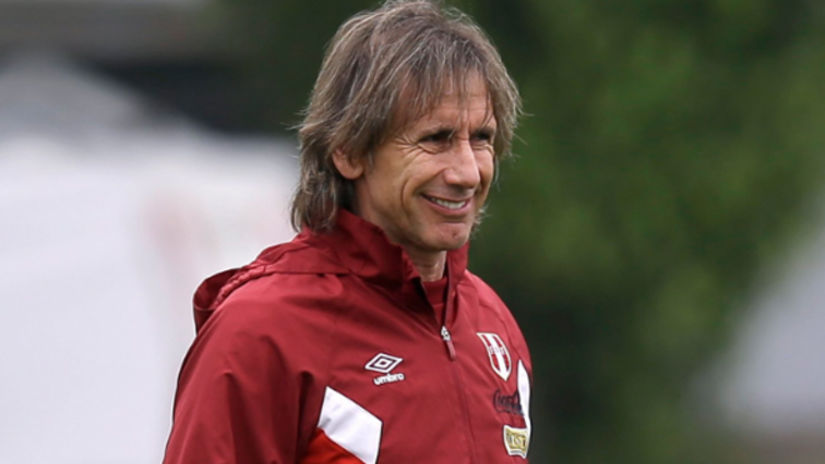 Ironically, the man who had denied Peru a chance to qualify for the World Cup 32 years ago in 1986, helped them achieve the feat in 2018. A long thirty-six-year wait to once more play in Football’s grandest stage. Ricardo had scored the winning goal against Peru in 1986, for Argentina, to deny Peru’s chance of qualifying for the World Cup that year.

This was also the reason that the manager faced stiff criticism from the Peru supporters. Now, after the recent successes that they had under this manager, the fans are more in support of the Argentinian.

The Peruvians have recently settled for the 4-2-3-1 formation, opting for a stable midfield. The attackers are encouraged to play the ball themselves and the holding midfielders usually stick to their post to avoid counter attacks and to give an additional layer of defensive support. Peru usually does not throw bodies forward unless the situation demands it, leaning to the side of caution more.

The Los Incas have enough talent within the squad to put up a challenge for the bigger teams in the tournament. Out of all the names in the team, Renato Tapia has to be the most influential player in the squad. The Celta Vigo player has been an asset to the La Liga side this season, holding and commanding the midfield to utmost perfection.

His numbers are off the charts for the club. The 25-year-old has the most ball recoveries in La Liga this season and has also made the greatest number of tackles with 83., Tapia dominates the defensive half, having completed, according to FBRef.com, an astonishing 513 pressures so far this season across the defensive and midfield zone, around 18 per game.

Tapia is a vital part of the Celta Vigo set up. The La Liga side is more prudent in their attack and thus leaves a huge space in front of the defence for Tapia to cover. His ability to win the ball back and to launch quick attacks has helped the team drastically. His presence in midfield means that the full-backs can push into the attack.

Tapia also suits the Peruvian set-up and will be one of their most important midfielders. He will have to be at his best if Peru is going to challenge for the cup this time around.

Twenty-one-year-old full-back Marcos López has shown promise and has hence warranted a call up to the national team. He currently plays for San Jose Earthquakes in the MLS. Lopez predominantly plays on the left flank of defence and his ability on and off the ball has slowly cemented his name in the starting eleven for the Quakes. He has made a total of 26 starts for the club.

He made his senior debut for the national team against Germany, in an international friendly, in August 2018. The left-footed player is capable of playing across the entire left channel. He is particularly good at picking up teammates with long balls and is a good crosser of the ball.

A strong defender who has the ability to beat players on the dribble and create scoring opportunities from the wide areas. He is also an aggressive presser, averaging 15 pressures per 90minutes and having a success rate of nearly 80 per cent. Although now out of action due to injury, he is expected to make a return to the International squad before the Copa America finals kick-off.

Peru’s greatest achievement in recent years has been the Copa America final in 2019. They narrowly lost out to hosts Brazil in a cup run that saw them fight it out against the best teams in the continent.

However, their recent form in the World Cup qualifying matches has been less than impressive. They lost against Argentina, Chile and Brazil by a two-goal margin last year. Their only point came against Paraguay, where they were held for a 2-2 draw.

They are currently ninth in the table in the qualifiers after not being able to secure a win. Only Bolivia is below them in the list, on goal difference. Even though they had played the toughest teams in the competition, they were expected to salvage more points than they have done. The players and manager will look to turn the tide in the upcoming fixtures.

Peru occupies Group A in the Copa America table along with Brazil, Colombia, Ecuador and Venezuela. Brazil is the clear favourites in the group and will likely cruise through.

Columbia will be the next biggest threat. Venezuela and Ecuador are the lesser teams in the competition but is still capable of putting up a challenge. The Peruvian national team will have to be at their very best to get past the group as a potential slip in any of the fixtures could mean they will not make the knockout stages.

FootTheBall predicts that Peru may qualify for the knockout stages. However, this time, considering their recent form, it is likely they will not go beyond the first knockout stage.