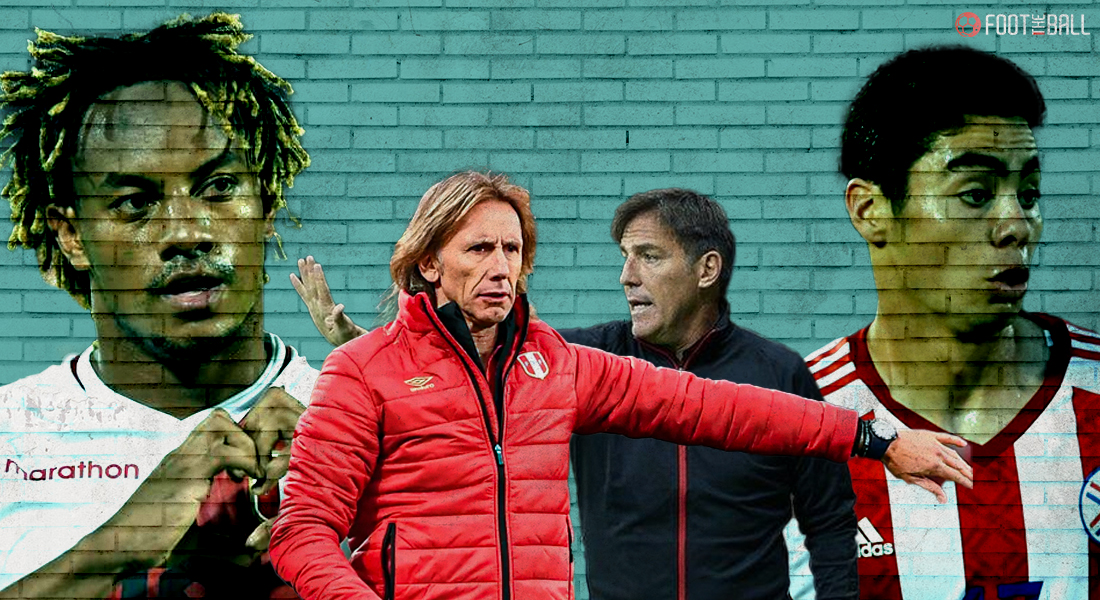 Copa America finally kicks into gear as the quarter-final have been decided. In what is expected to be a thrilling encounter, Peru will take on Paraguay in the first quarter-final. The two countries would be content with the fixtures as they would be happy to avoid the bigger teams in the competition.

Peru finished second in group B, losing only one fixture in the process. They started the campaign with a four-goal thrashing at the hands of Brazil but soon recovered to register wins against Columbia and Venezuela. Yet, despite earning seven points and securing a second-place finish, they have conceded more goals than they have scored. Peru will face a balanced Paraguay side that can exploit its defensive vulnerabilities. A stern test for Los Incas.

Paraguay finished third in Group A behind a Messi led Argentina and a rocky Uruguay. They recorded equal wins and losses to claim the six points and proved to be a tough test for every team they faced. They exerted their dominance against a weak Bolivia side before succumbing to a loss against Argentina. The third match against Chile gave them the points they needed, a brilliant performance to secure 3rd place.

Peru’s Alexander Callens will likely miss the quarter-finals after being subbed off due to an injury in the fixture against Venezuela. Luis Abraham might deputise in for the player just like he did against Venezuela. The defender is expected to miss the entirety of the tournament according to reports.

Paraguay’s star player Miguel Almiron was substituted in the 33rd minute against Uruguay following an injury concern. The player will probably not start the match against Peru. Oscar Romero took his place in the game and will likely start. 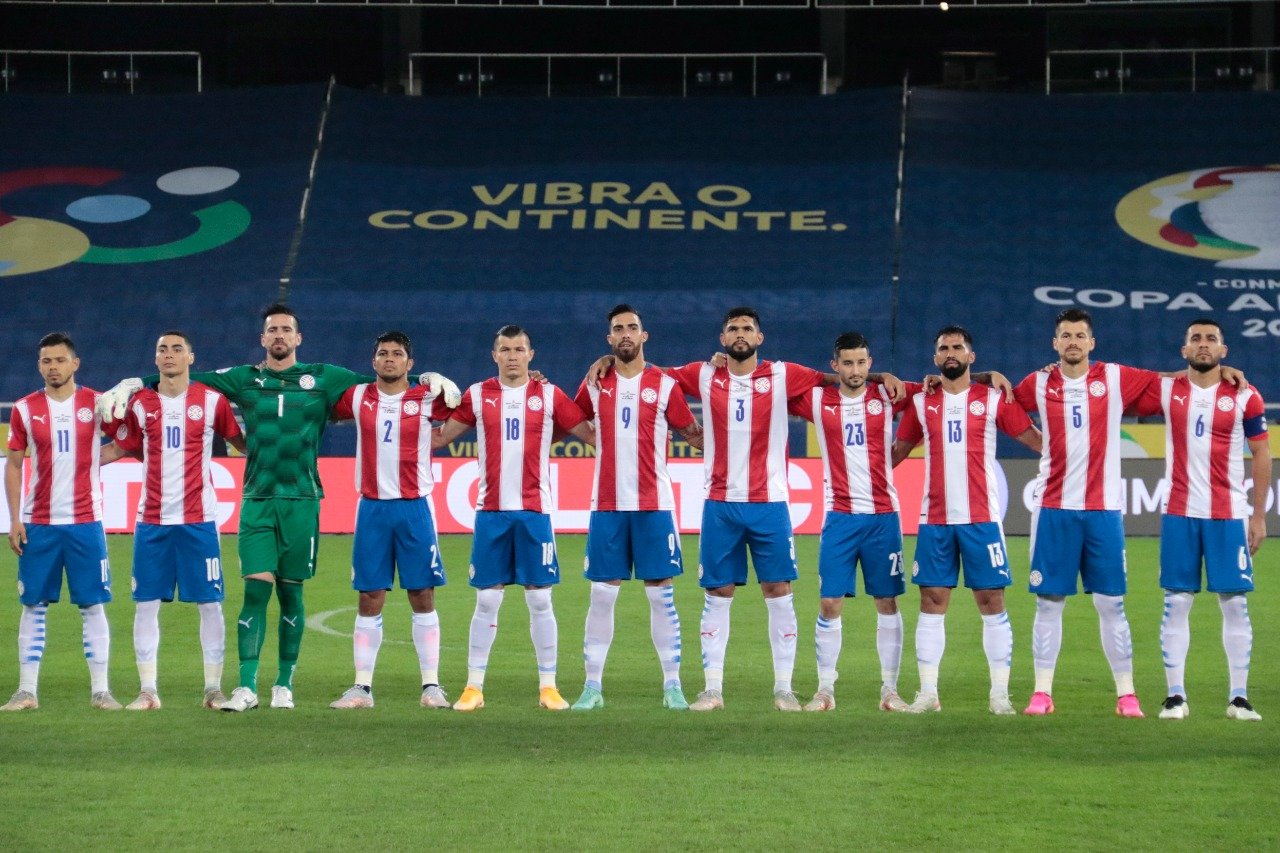 The 29-year-old midfielder has been one of the better performers for his national side. The no. 10 has been a threat from the midfield areas and has featured in every game for Los Incas. He will be expected to once again shine for Peru to overcome Paraguay in the quarter-finals.

Although the player hasn’t registered a goal or assist in the competition so far, his presence was crucial. Linking up play from the midfield and far-left, Cueva was instrumental in the build-up phase. A prominent option over dead balls with a vision for long passes, the midfielder is dangerous when given space.

Gabriel Avalos will be the threat up-front for Paraguay against Peru. The tall attacker will be vital in the attacking third as his ball retention skills will come in handy. The number nine is capable of anchoring the ball and the Paraguayan players usually try and play long balls into the big man to hold up play.

When there is too much pressure, the Paraguay defence usually bypasses the midfield by playing high balls for their number nine to latch onto. Although Avalos hasn’t found the net yet for his nation in the competition, he will be instrumental against Peru. If they can exploit the defensive vulnerabilities of their counterparts, Avalos might well find the goal he lacks.

Paraguay will play without one of their key men and will therefore need to adjust their game plan. Peru has found good results in the recent fixtures but is by no means a side capable of being called better than their opposition. It looks like an even fixture that could pivot either way.