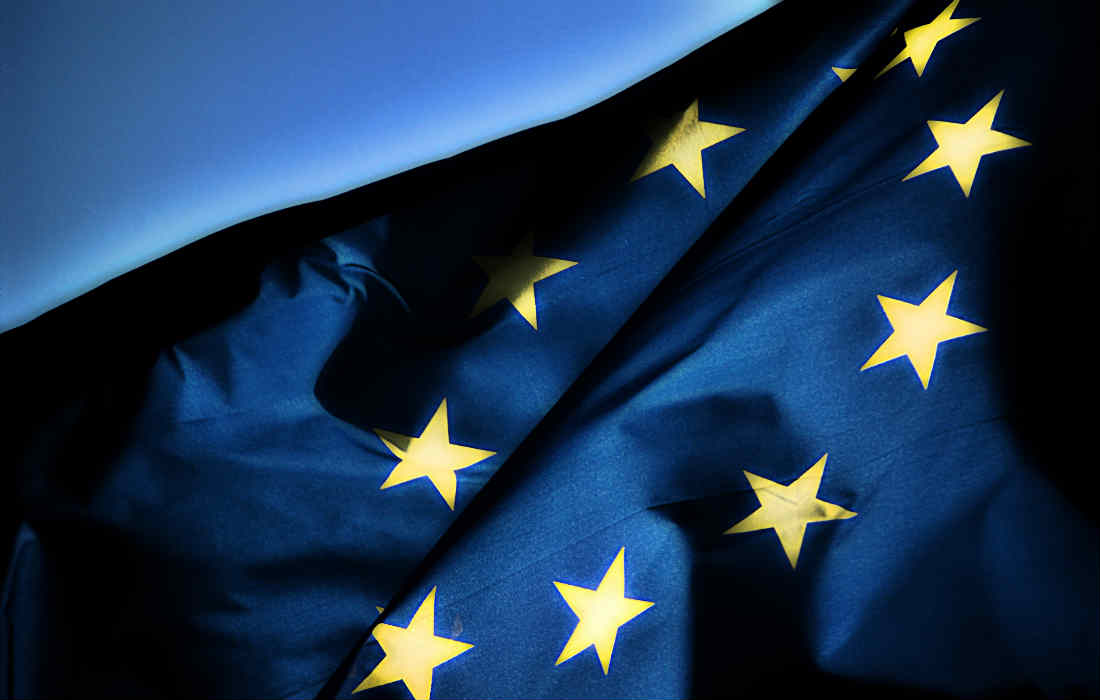 Have They Learnt Nothing From Brexit? Eurocrats Demand EU Stars Are Placed On Footballers And Olympians’ Shirts Alongside National Emblems

Sports are all about emotions and thrill – not forgetting the crest worn by athletes that ignites patriotism.

However, all this could soon change with the plans being crafted by the European Union.

The EU lawmakers are set to pass a new bill that will force member states to give the Unions gold and blue flag equal importance and space on each country’s own logo at major sporting events. 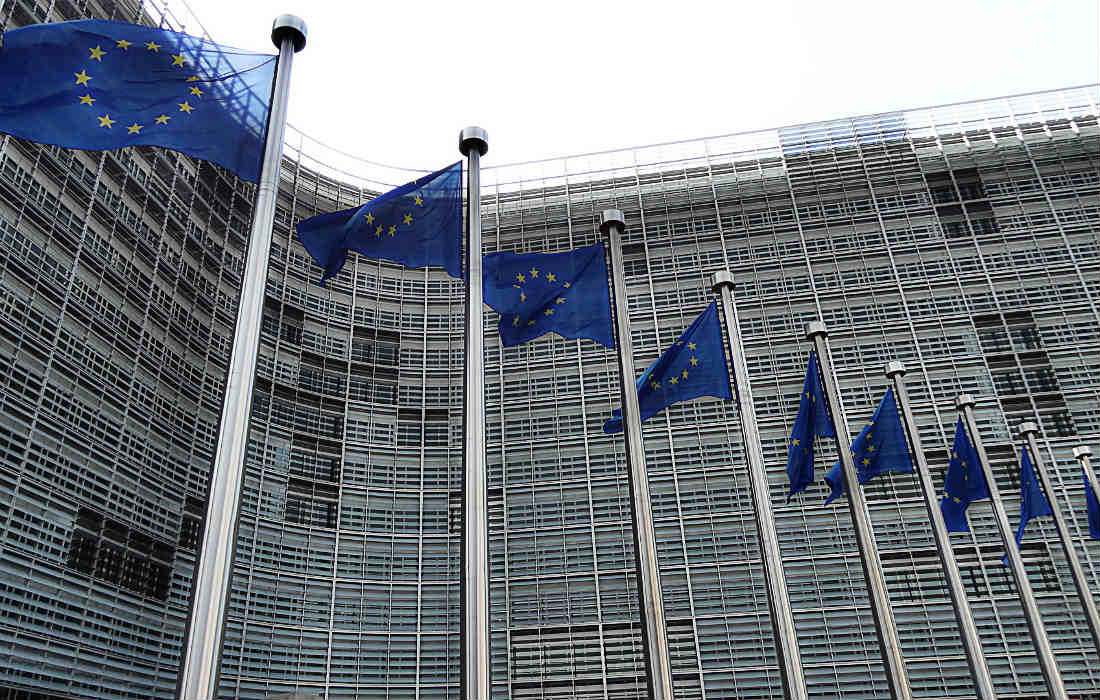 Eurocrats have demanded that EU members competing at events such as the Olympics and the World Cup would be required to give prominence to the EU flag on their crest.

The new law would also mean that the country flag displayed at the stadium will also have to be accompanied by the European Union flag or symbol.

So, England’s famous Three Lion logo could be set for a major make-over, with the EU flag surrounding it on the crest – or France’s flag being surrounded by the European Union’s gold and blue colours. 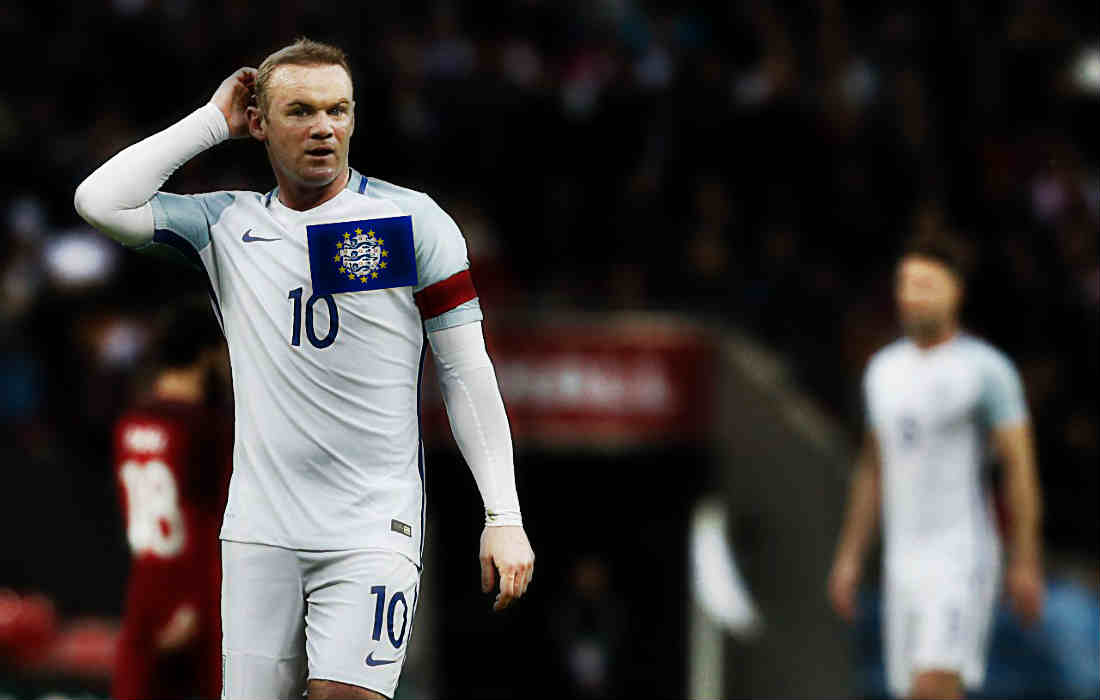 Critics of the EU have termed this as a blatant attempt by the leaders in Brussels to force European identity on member nations.

EU has been facing heat for a very long time as trying to introduce subtle laws that will ultimately transform Europe into a federal ‘superstate’ system.

The plan could very well exceed football and Olympics – with cricket, rugby and hockey also likely to be included.

The new plan emerged in a document drafted by European Parliament’s culture and education committee, titled ‘an integrated approach to sport policy’. 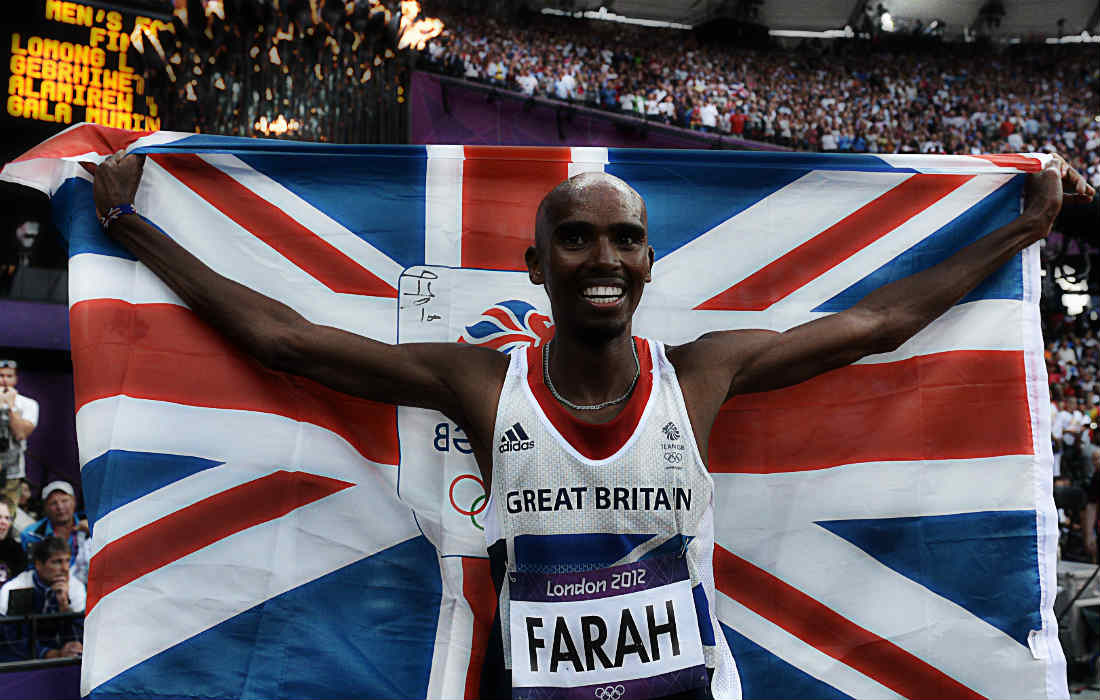 The plan urges the national sporting bodies to ‘use the EU flag and symbol, together with individual flags and national symbols’ at events that involve member states.

The report further read, ‘provide a great opportunity for organised sports to promote positive values’ and as a ‘driver for tourism and local businesses’.

The plan was approved overwhelmingly approved by the European Parliament and will now be passed on to the Union’s executive arm to make it a law.

Conservative Members of the European Parliament have already started criticizing the move, with MEP Emma McClarkin saying, “another example of the EU wrapping bad ideas up in an attractive banner and expecting us to turn a blind eye.” 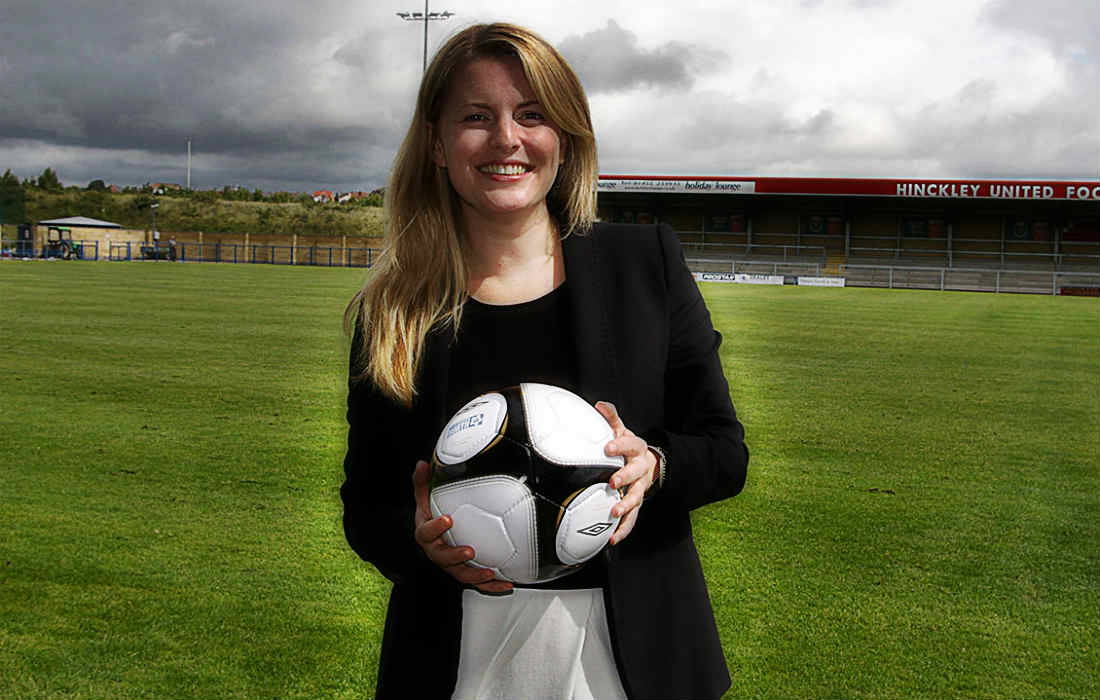 McClarkin added that her party would oppose the move propagated by the left-wing political groups.

“Once again the EU is trying to impose an artificial European identity on people by straying into an area in which it simply has no role,” she said.

“Sports teams are part of a country’s identity and it is not just the British who see no place for the EU emblem on their footballers and athletes.” 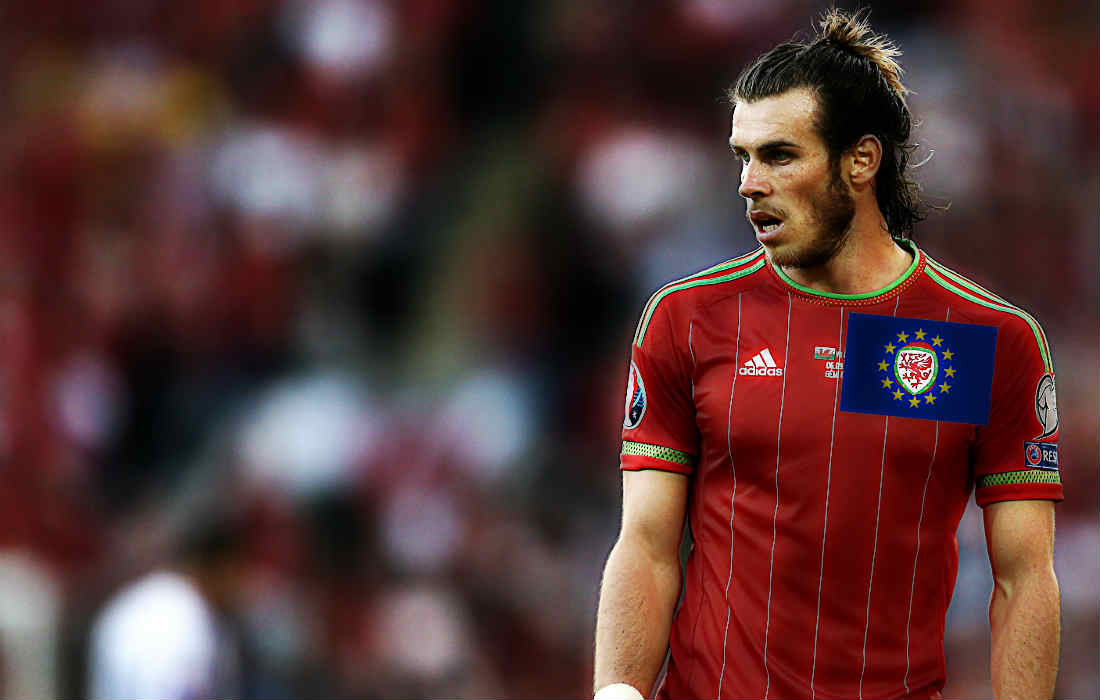 “This daft idea first raised its head six years ago. We opposed it then and we will oppose it now.”

The EU was given the power to make sports related rules in 2009 under the Lisbon treaty.

A similar plan was drafted by the EU in 2011 – with final decision left on the state government’s after much criticism.

The plan was later dropped, but it has been picked up again by the European Union.

The left-wing leaders have termed that the flag on the crests would be symbolise both the “European Union and, more broadly, the identity and unity of Europe.”