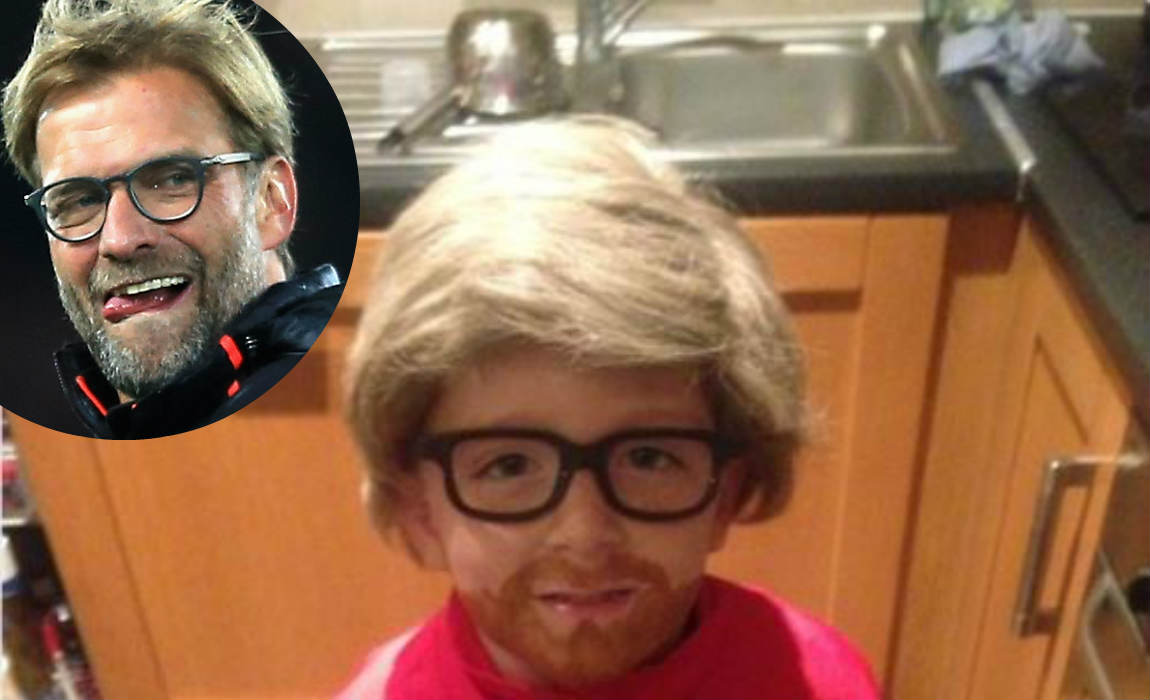 Jurgen Klopp is a man you just can’t hate. The Liverpool boss has changed Anfield for good ever-since he arrived in October last year. 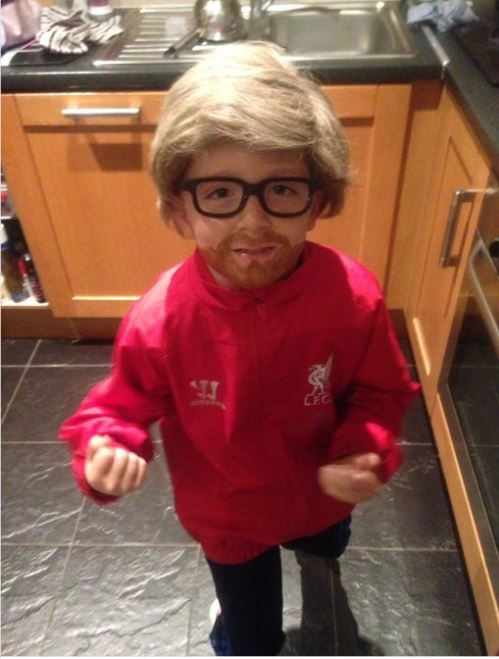 So much is his influence that not just Liverpool fans but even kids admire the 49-year-old.

Breen is a Liverpool fan and the little dressed up as Jurgen Klopp for Halloween, and went to school in a Red tracksuit – with beard painted on his face.

“I think his personality has just connected with the city. He’s probably what the city has needed for a while. I think he really relates to people,” father Gareth explained to the Liverpool Echo.

The young man off to school fancy dress pic.twitter.com/THO7wZC27T

Well, we are sure that Klopp will take it sportingly and hope that the little Sam gets to meet his idol.