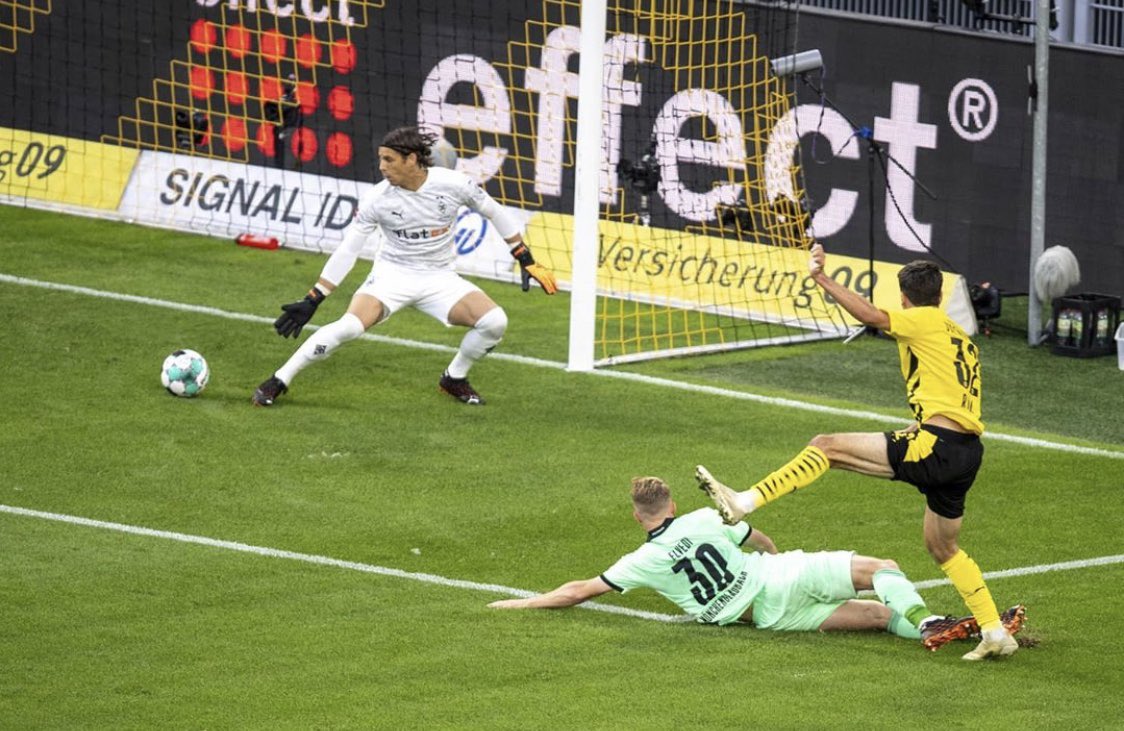 Dortmund wins the Battle of the Borussias 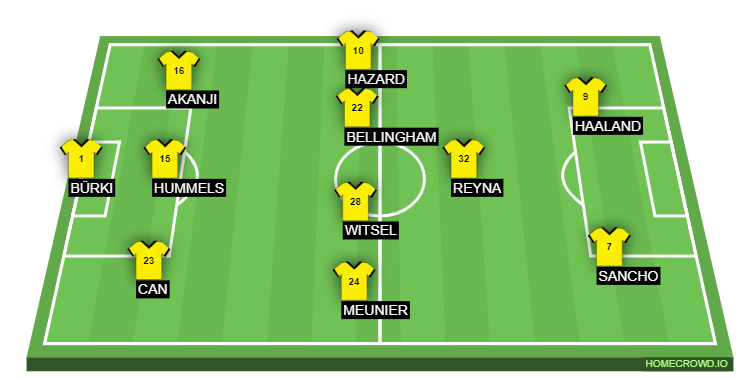 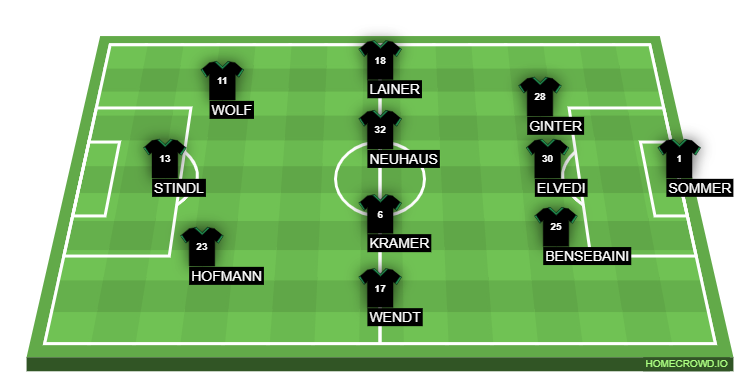 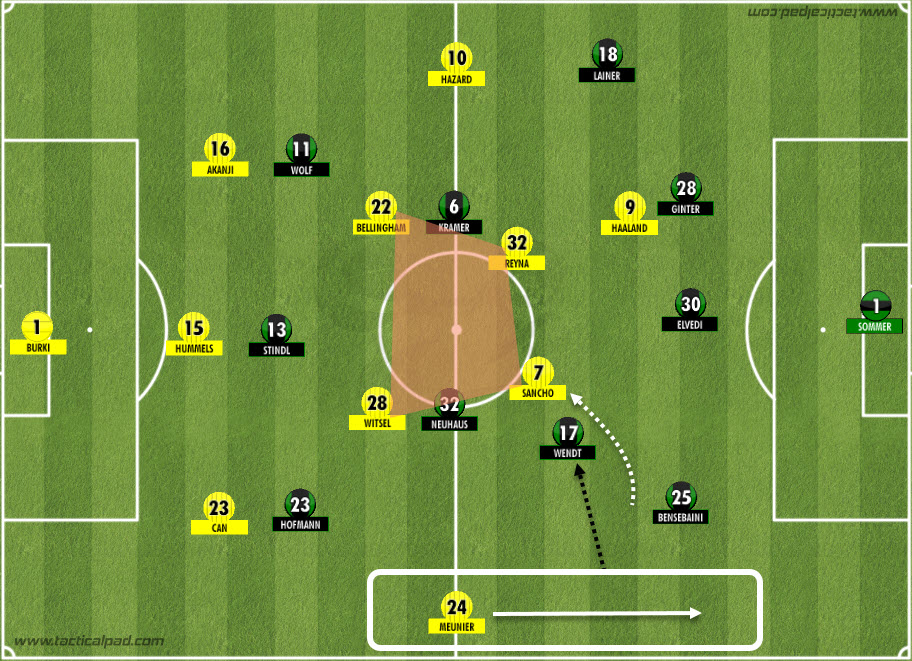 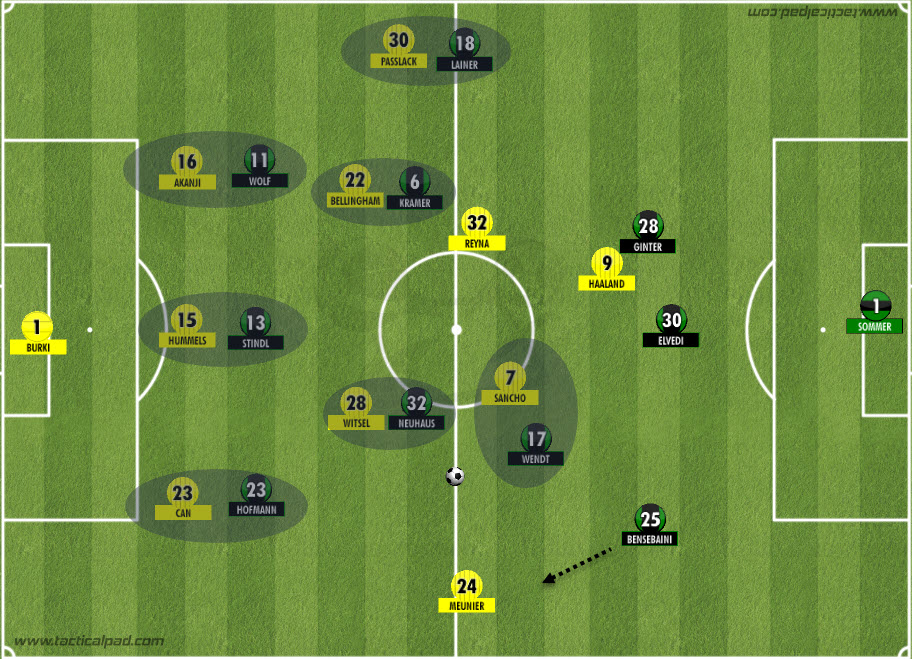