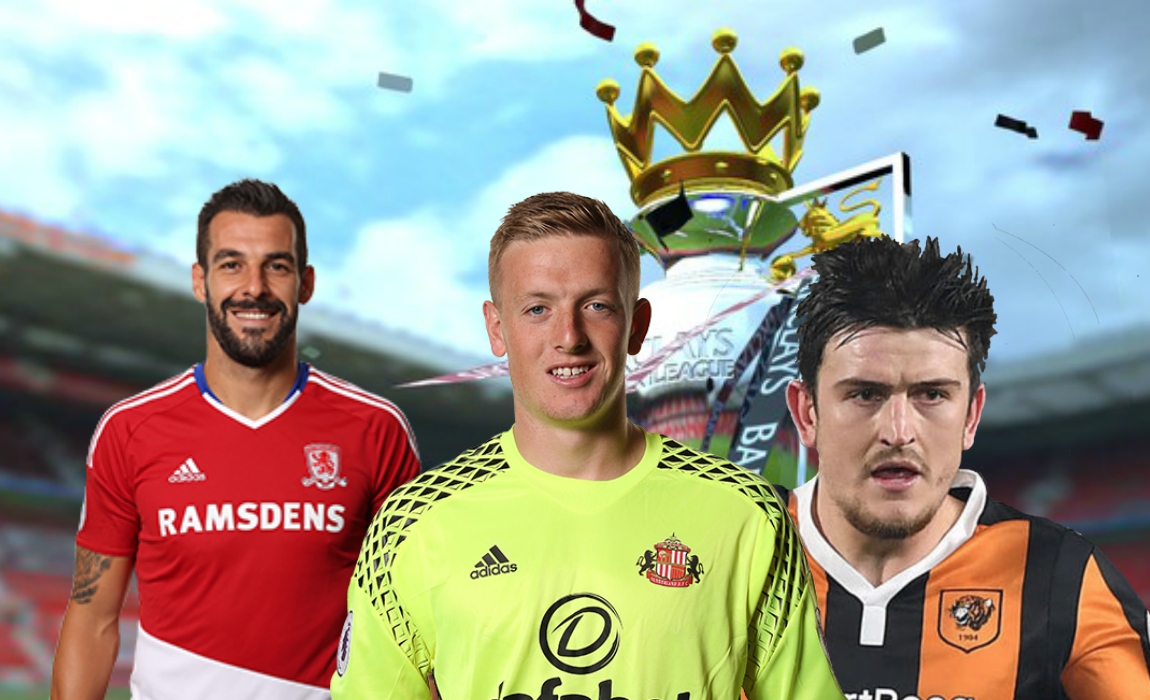 Their teams may have been terrible in 2016/17, but these players would be worthy pick-ups for a top-flight return this summer: 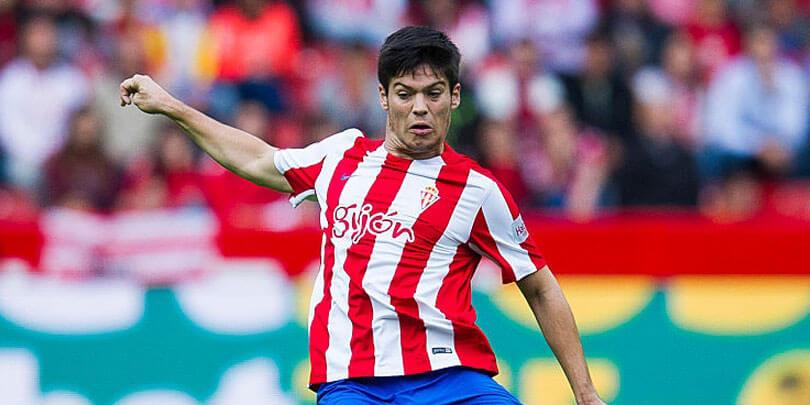 He is a 20 year old Sporting Gijon player who plays at central defence. He made 32 appearances in a season to forget for the Spanish side. A strong, aggressive and somewhat old-fashioned defender, Mere has a £25m release clause in his contract and is reportedly being eyed up by Premier League champions Chelsea. 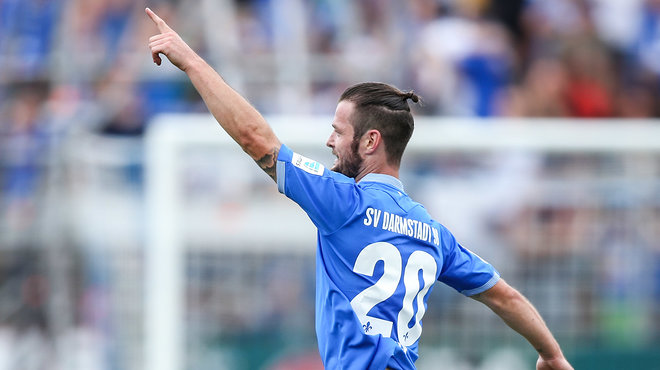 Marcel Heller is a German footballer who plays as a winger at Darmstadt. A quick and direct winger – local punk band Decubitus devoted a song to him entitled Heller ist Schneller (the German word for ‘faster’). The 31-year-old is supposedly a transfer target for both Watford and Everton. 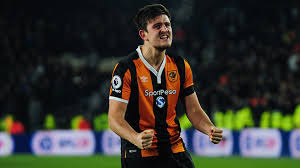 Harry Maguire, is an English professional footballer who plays as a defender for Championship club Hull City. Born in Sheffield, he came through the youth system at Sheffield United before graduating to the first team. Maguire may also follow his manager through the exit door, having earned several admirers this season. As well as being physical and reasonably quick, the centre-back is composed with the ball at his feet and willing to join his team’s attacks whenever the opportunities present themselves. 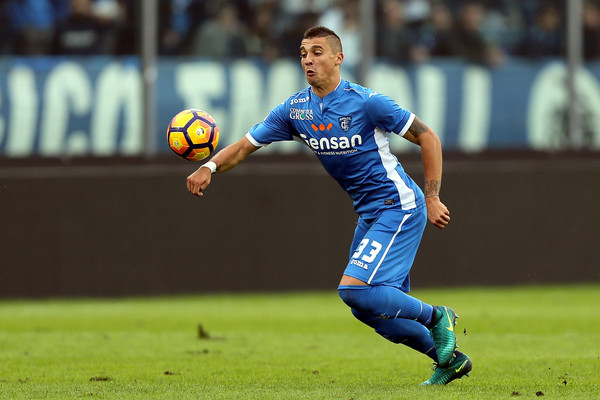 Rade Krunic is a Bosnian professional footballer who plays as a midfielder for Italian club Empoli and the Bosnia and Herzegovina national team. The 23-year-old midfielder, who is strong in the tackle and tidy with the ball, was one of Empoli’s best players this season and could move on following their relegation. 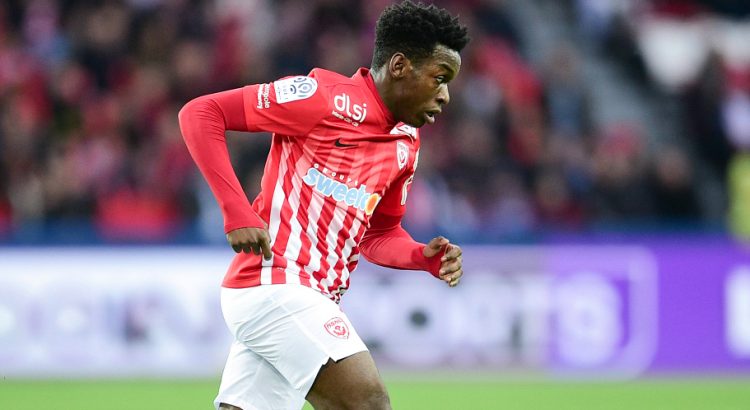 A quick and powerful runner, Maouassa – who has recently been representing France as a left-back at the U20 World Cup – is also comfortable in possession. With Nancy needing to cut their cloth accordingly as they prepare for life in Ligue 2, they may be forced to listen to offers for their young starlet. 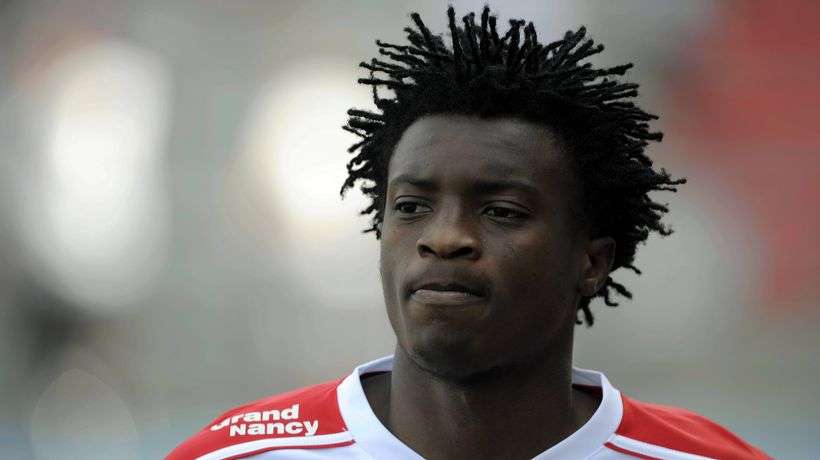 Things didn’t work out quite as well for the striker at club level – after finishing the Ligue 1 season in 18th, Lorient were relegated with a 2-1 aggregate play-off loss to Troyes. The 28 year-old Moukandjo still managed 13 goals in 25 appearances. 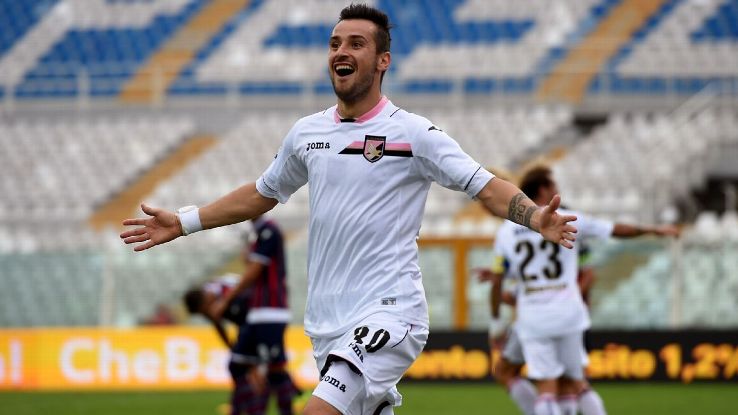 The Macedonian frontman scored 11 goals and provided three assists – including a delightful piece of skill to set up Robin Quaison against Sassuolo – in his debut Serie A season. Everton and Fiorentina are two of the clubs reportedly interested in the 6ft forward, who cost Palermo just £425,000 last summer. 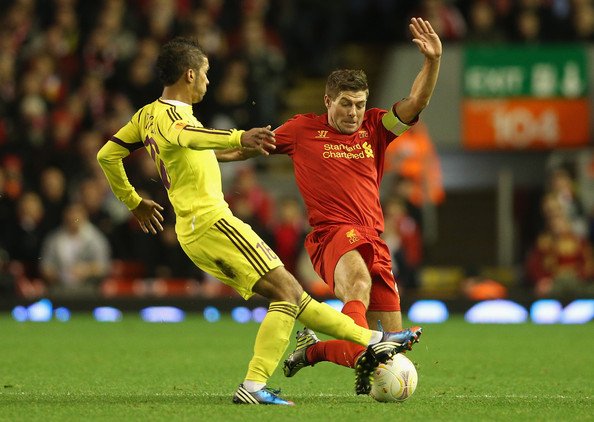 The Granada man Carcela-Gonzalez only joined the Spaniards last summer and is under contract at the Estadio de Los Carmenes until 2020, but he’s still likely to seek new pastures as the window reopens. The Moroccan wide-man turns 28 in July and having enjoyed a decent season in La Liga, will be keen to return to one of Europe’s top leagues. Leicester and Sunderland were both linked with the tricky dribbler this time last year. 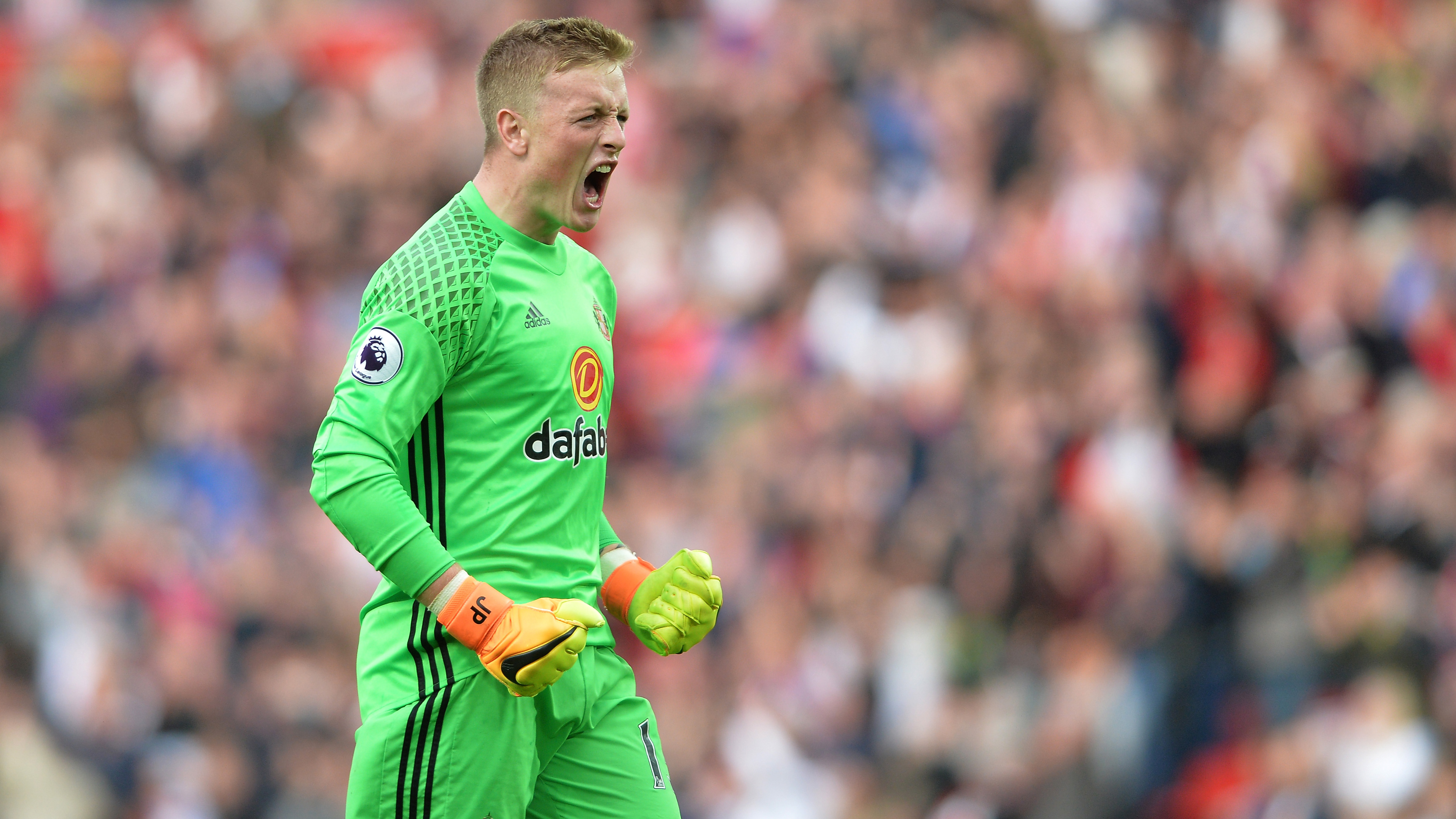 The Sunderland man was handed the No.1 shirt (figuratively speaking) in August and didn’t let anyone down. As well as being an excellent shot-stopper, Pickford caught the eye with his pinpoint long-range distribution that helps turn defence into attack very quickly. The England U21 international would be a sensible long-term investment for a number of Premier League clubs, even for a mooted £25-30m fee. 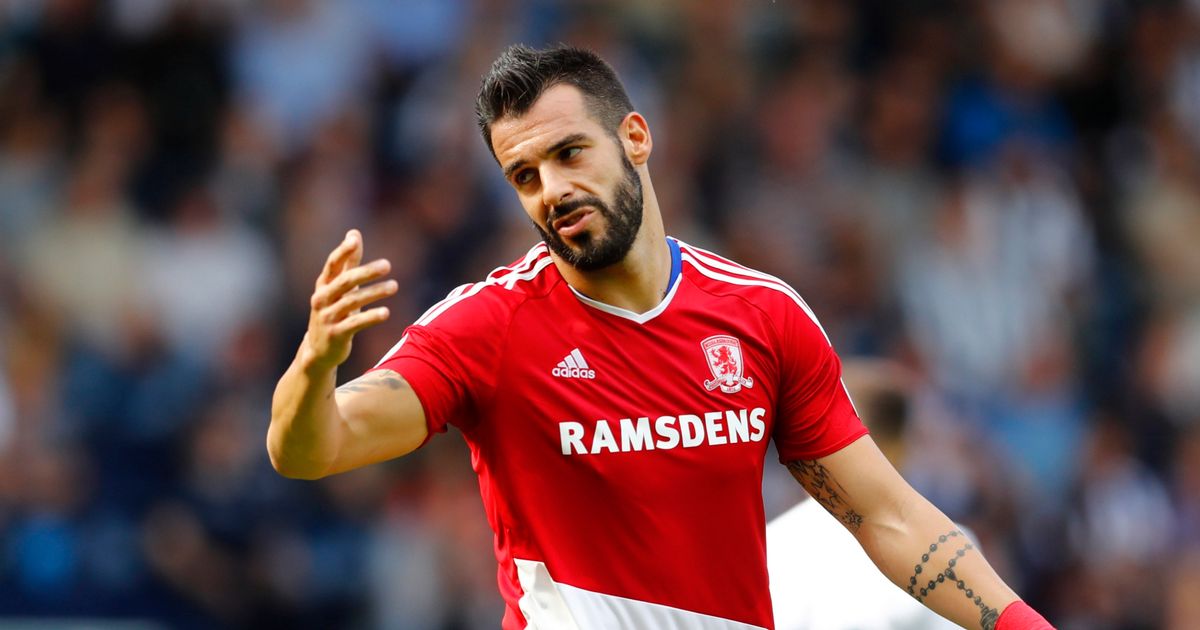 Negredo is still owned by Valencia but is unlikely to have much of a future at the Mestalla, so it wouldn’t be a surprise to see him pitch up at another European top-flight club next term. Galatasaray are most strongly linked with his services.
Post tags:
ChelseaEnglandEPLFootballfoottheballFranceftbLa LigaLigue 1Premier LeagueSerie A
previous post
Real Madrid Stars Dominate Champions League Team Of The Season!
next post
Real Madrid Star Cristiano Ronaldo Celebrates Champions League Win With Girlfriend On Private Jet